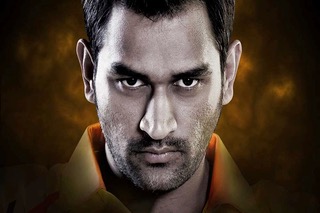 Cricket icon Mahendra Singh Dhoni is nearing the end of his chequered international career. So, what are his plans for the future? The 36-year-old Indian wants, among other initiatives, to spread the popularity of the sport he loves to non-Test-playing nations and help the development of young players there.

To fulfil that goal, he started his MS Dhoni Cricket Academy in Dubai in November 2017. The former India captain’s second academy will be launched by the man himself in Singapore on January 20, 2018. Similar academies will progressively open in Hong Kong, Malaysia, Thailand, Indonesia, South Korea and Japan.

Academia7 and Aarka Sports will oversee the functioning of the MS Dhoni Cricket Academy in Singapore which has signed the best coaches from the region. They will execute a structured curriculum developed by Dhoni himself. Josh Ghosh, CEO of Academia7, said: “We are very excited to bring cricket development to various schools and cricket clubs in Singapore and progressively to the rest of Asia so that more stalwarts like MS can emerge on the global scale in years to come, even from non-traditional cricket-playing countries”.

Dhoni has one of the best records as captain of India, having won the World Cup in 2011, World T20 in 2007 and ICC Champions trophy in 2013. He led India in 331 international games, the most by any captain. The Ranchi-born Rajput is renowned for his ability to read the game and possesses enormous wicket-keeping and batting skills. Former South African player and India’s coach Gary Kirsten once said of him: “I will go to war with Dhoni by my side.”

Mihir Diwakar, CEO of Aarka Sports and former India U-19 player, said: “Cricket is not just a sport, it teaches leadership, trust, determination and a lot more. MS has time and again demonstrated how cricket can positively shape personal development. MS Dhoni Cricket academy in Singapore will bring skill development beyond just the technical aspects of cricket.” 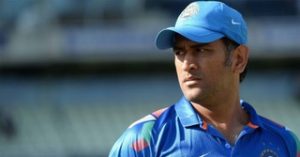