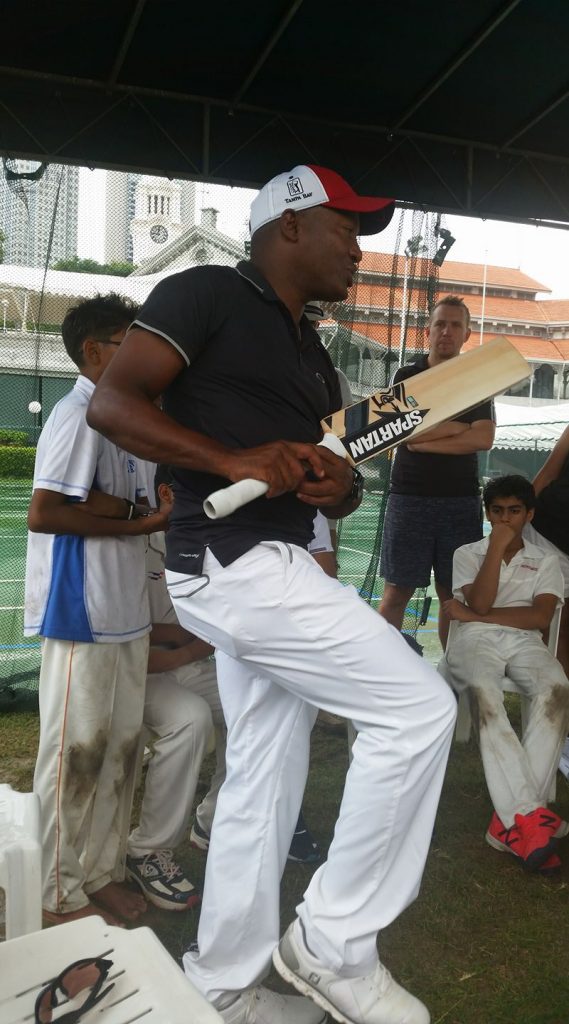 A glance at the different international teams gives one a fair idea of the alumni of past International Cricket Council U-19 Cricket World Cups. Just about every side is led by a player who figured in this tournament, even though the focus often is on Virat Kohli, Steve Smith and Kane Williamson.

That is because these three played together in the 2008 edition and are now acknowledged as being among the best batsmen of their generation while also leading their national sides astutely. The story though is not much different for other teams, nor have the previous or following U-19 World Cups been any less productive.

Smith’s batting averages have been astounding in Test cricket with him being on the top spot in the MRF Tyres ICC Test Player Rankings for two years, while Kohli has consistently been top-ranked in both shorter versions of the game. Kane Williamson too is a regular in the top charts across formats.

But then Joe Root of England, who played in the 2010 tournament, enjoys a similar status in international cricket while Sarfraz Ahmed (Pakistan), Dinesh Chandimal (Sri Lanka), Jason Holder (Windies) and Graeme Cremer (Zimbabwe) are among the others to have been at the helm.

If Kohli led India to victory in 2008, Sarfraz had done so in the edition preceding it. The Pakistan captain also has the distinction of leading his side to victory in a senior ICC competition, an epic win over favourites India in the 2017 Champions Trophy making it one of the most cherished moments in Pakistan’s history.

Kohli credits the U-19 World Cup for his development and also remembers his contemporaries from the time, as does Williamson.

“I remember playing against Kane. He was someone who always stood out in the team, his batting ability was very different from the other players who were around. Steve (Smith) I did not quite play against at the U-19 level, so I didn’t watch him bat, but he has come a long way in his career as well. It is good to know that so many people from that batch, not just three of us captaining our countries, but apart from that a lot of players have played for their respective countries.”

New Zealand captain Williamson said: “It is a great stepping stone. Playing international cricket within your age group allows players to see slightly higher standards, the best of the best from the Under-19 perspective, so (it is) a great tournament to be involved in.

“It is always fascinating as well that a number of guys you play against and play with, to see their progress. Often, when you meet players, you talk about the Under-19 World Cup. Each team had a few guys who are playing international cricket, which is good.

“You don’t get many opportunities to play World Cups, obviously at the top level – it is once every four years, if you are fortunate enough to be involved. So the opportunity to play at the age-group level is a very exciting opportunity and one that should be enjoyed.”

In the past, there have been captains like Brian Lara, Inzamam-ul-Haq and Sanath Jayasuriya, all alumni of the first edition in 1998 and known for their accomplishments as players rather than as captains, all scoring in excess of 10,000 runs in at least in one form of the game.

U-19 World Cup players who went on to lead full national sides:

THE ICC U-19 CRICKET WORLD CUP

The ICC U19 tournament, which is held every two years, replicates a major global tournament experience in terms of organisation.
The upcoming tournament from 13 January to 3 February is the 12th edition of the ICC U-19 Cricket World Cup and the third time it is being held in New Zealand.
Players born on or after 1 September 1998 are eligible to participate in the tournament.
Group A comprises the Windies, New Zealand, South Africa and Kenya; Group B is formed by Australia, India, PNG and Zimbabwe; Group C consists of Bangladesh, Canada, England and Namibia; Group D comprises Pakistan, Sri Lanka, Afghanistan and Ireland.
According to the event format, the top two sides from each group will advance to the Super League while the remaining eight teams will figure in the Plate Championship. The preliminary round matches will be followed by quarter-finals, semi-finals and finals, plus the play-offs.