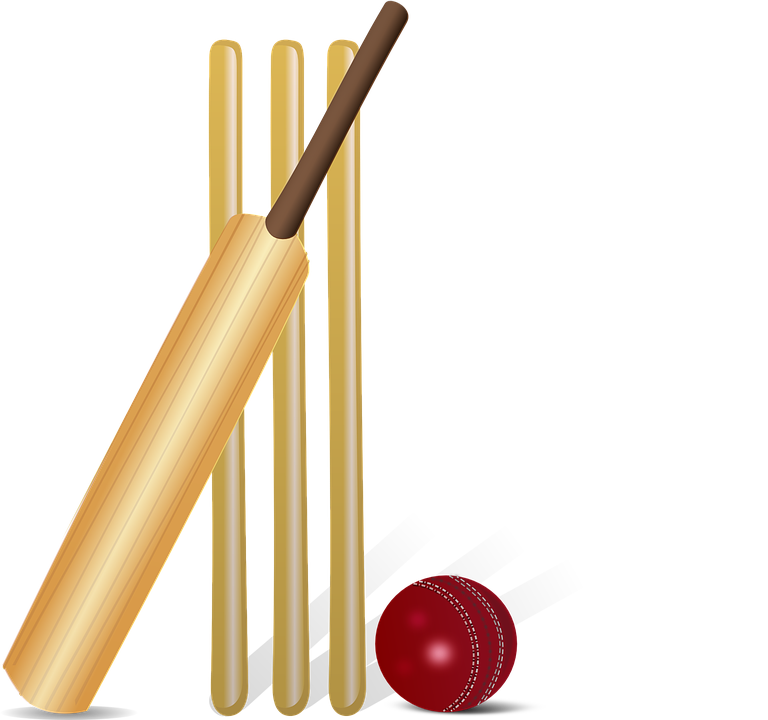 Many players have represented different countries at the International Cricket Council U-19 Cricket World Cup and in senior international cricket matches but no one has had a more direct connection to the move than Imran Tahir.

The 38-year-old leg-spinner met his wife Sumayya when he toured South Africa for the U-19 C World Cup in 1998 while representing Pakistan and went on to settle in that country. He took a circuitous route to South Africa through England and has earned a top-class reputation in limited overs cricket, even ascending to No.1 in the ICC Player Rankings for both ODIs and T20Is.

Two other prominent contemporary players in this club are Eoin Morgan and Colin de Grandhomme, both of whom played in the 2004 edition in Bangladesh. Morgan is England’s captain in the shorter versions of the game after having also played international cricket for Ireland, while de Grandhomme played for Zimbabwe A before establishing himself in the New Zealand side, recently hitting the second fastest century by a New Zealand batsman against the Windies.

De Grandhomme remembers playing along with leading Zimbabwe cricketers Brendan Taylor, Elton Chigumbara, Craig Ervine and Prosper Utseya and calls his decision a “great move” as “the cricket is getting better” and he has learnt a lot being in New Zealand.

Retired England batsman Jonathan Trott had centuries on first-class and Test debuts but only after playing the U-19 World Cup for South Africa in 2000. Interestingly, his immediate replacement in the Test side, left-hander Garry Balance, made a similar move from Zimbabwe to England after figuring in the 2006 edition.

New Zealand all-rounder Grant Elliott’s best moment was probably guiding his team to the final of the World Cup in 2015 with a fine knock against South Africa but that came a good 17 years after he had figured for Zimbabwe in the 1998 U-19 World Cup. If Elliott moved to New Zealand, former England pace bowler Andy Caddick (1988 U-19 World Cup) and Netherlands captain Peter Borren (2002 U-19 World Cup) moved on from New Zealand.

Wicketkeeper-batsman Craig Keiswetter (2006 U-19 World Cup for South Africa) had an early end to an impressive career due to an injury behind the stumps but was hot property when he broke onto the scene, selected for England within one week of qualifying to play for his adopted country.

Andri Benrenger’s career is interesting because he played for Sri Lanka in the 2010 U-19 World Cup and for the United Arab Emirates in the Cricket World Cup 2015.

Logan van Beek, who moved to the Netherlands after representing New Zealand at the 2010 U-19 World Cup, continued a family tradition – his grandfather Sammy Guillen played Test cricket for both New Zealand and the Windies!

Players who played in the U-19 World Cup for one country and senior international cricket for another:

THE ICC U-19 CRICKET WORLD CUP

·  The ICC U-19 Cricket World Cup, which is held every two years, replicates a major global tournament experience in terms of organisation
·  The upcoming tournament from 13 January to 3 February is the 12th edition of the ICC U19 Cricket World Cup and the third time it is being held in New Zealand
· Players born on or after 1 September 1998 are eligible to participate in the tournament
· Group A comprises the Windies, New Zealand, South Africa and Kenya; Group B is formed by Australia, India, PNG and Zimbabwe; Group C consists of Bangladesh, Canada, England and Namibia; Group D comprises Pakistan, Sri Lanka, Afghanistan and Ireland
·  According to the event format, the top two sides from each group will advance to the Super League while the remaining eight teams will figure in the Plate Championship. The preliminary round matches will be followed by quarter-finals, semi-finals and finals, plus the play-offs.