The Festival of Fun returns to Singapore on March 8 with three pillars of fun comprising Magners International Comedy Festival, Nickelodeon Fiesta and Clarke Quay StreetFest. The 11-day event will feature acts from the United Kingdom’s famed Covent Garden street theatre, well-loved characters from Nickelodeon and award-winning comedians from around the world.

This year’s line-up is even better and bigger than before, promising top-notch entertainment for the entire family. People can take part in the festivities and at the same time dine at the numerous food and beverage establishments in Clarke Quay. StreetFest (March 13-18) and Nickelodeon Fiesta (March 10-11) will take place at the Fountain Square, while the comedy will be held at selected bars and restaurants – Beer Xchange, McGettigan’s, Crazy Elephant, Get Juiced and Shanghai Dolly.

“There are more shows this year,” said Matt Bennett (photo, below), the Managing Director of Magic Rock, which organises the Singapore Festival of Fun. “There were 18 shows in 2017, this year we have 70. Top comedy billing acts such as Doug Stanhope and Yuriko Kotani will perform and they were drawn by our growing reputation. We will see how they do, but I think the audiences are in for some comedy treats.”

Fans of comedy are sure to be impressed by the likes of the critically-acclaimed American Stanhope, Japanese Kotani, who was declared the UK’s Best Newcomer to Comedy in 2016, Jim Brewsky, winner of Hong Kong’s 2014 International Comedy Competition, and Canadian Brian Aylward, a regular on Bangkok’s comedy circuit.

The Magners International Comedy Festival will also have a Singapore versus Malaysia segment (at Get Juiced on March 10 from 8pm to 10pm), which will see Singaporean comedians Samuel See, Fakkah Fuzz and Deepak Chandran pit their wits against Malaysia’s best acts Kavin Jay and Sulaimon Azmil. “Singapore versus Malaysia will be fun to experience,” said Bennett, a 50 year old who has lived in Singapore on and off since 1997. “Fakkah Fuzz with his Netflix coverage seems to be drawing most support, but it’s all about who does best on the night.”

Back for the second time at the Singapore Festival of Fun, the two-day Nickelodeon Fiesta will have a heritage theme, in line with Clarke Quay’s rich history, and celebrates the local passion for food. The event will have nine food-themed game booths, stage games, photo opportunities with all-time favourite Nickelodeon characters and a “Nickelodeon Trail”, where children and their families will get to discover the heritage of well-known local delights. 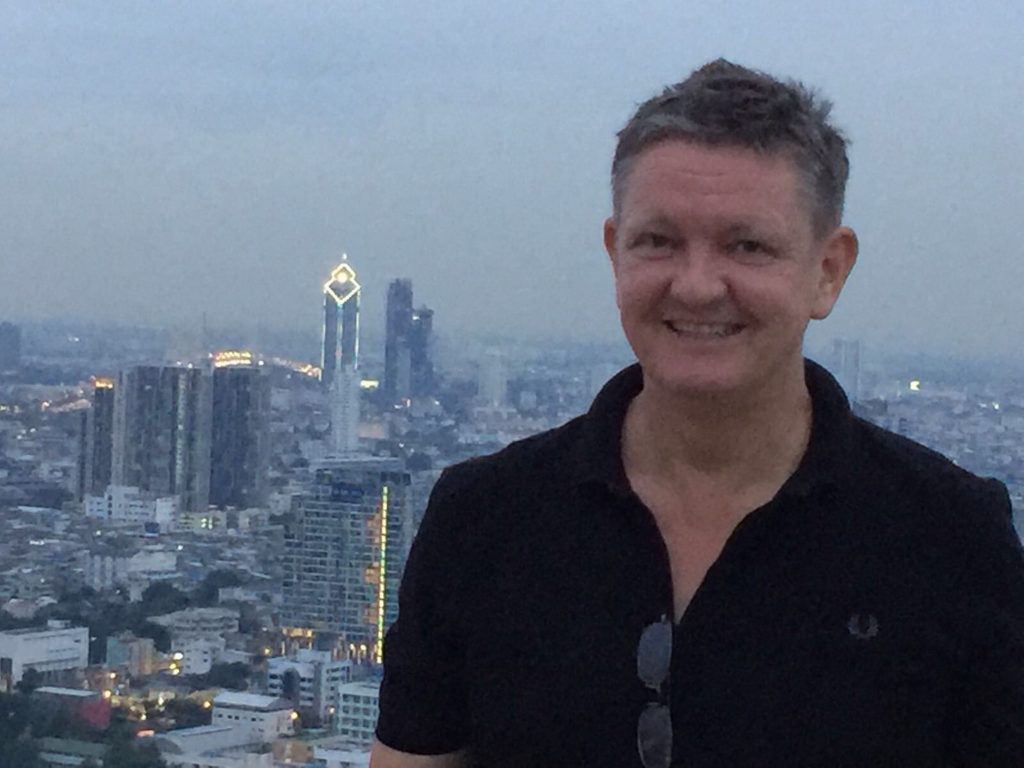 The young and the old can also watch jaw-dropping feats and stellar entertainment at the StreetFest, which will feature a mix of acrobatics, escapology and dare-devil acts.  Contortionist Bendy Em will turn and twist her body to squeeze into a 16-inch Perspex box with a basketball in tow, while the beautiful and graceful Betty Brawn Strong Lady will shatter gender clichés by doing exhilarating demonstrations of strength like lifting two volunteers from the crowd.

Pancho Libre from Mexico is set to defy gravity on a cyr wheel and hang high above the spectators on a pole and Guinness World Record Holder and escapologist Rob Roy Collins will return to the festival with a new “escape from chains” routine.

“StreetFest will see new acts – big wow factors from Betty Brawn, Bendy Em, the Jump Stilts Extreme stunt guys and an incredible acrobat flying in all the way from Mexico,” said Bennett. “Local acts are important and we want more to get involved. We want to showcase the Passion Made Possible slogan of the tourism board.” The festival is presented by Clarke Quay and supported by the Singapore Tourism Board.

Last year the festival attracted around 22,000 spectators. This year, Bennett, a co-founder of the highly successful Beerfest Asia in 2008, expects the numbers to touch 28,000. “Beerfest is about beer for the masses.  Festival of fun is about entertaining the masses,” he said. “Working at Clarke quay is easier than at the F1 pit lane (where the Beerfest is usually held) as all the infrastructure is there. Clarke Quay is a world-class destination.”