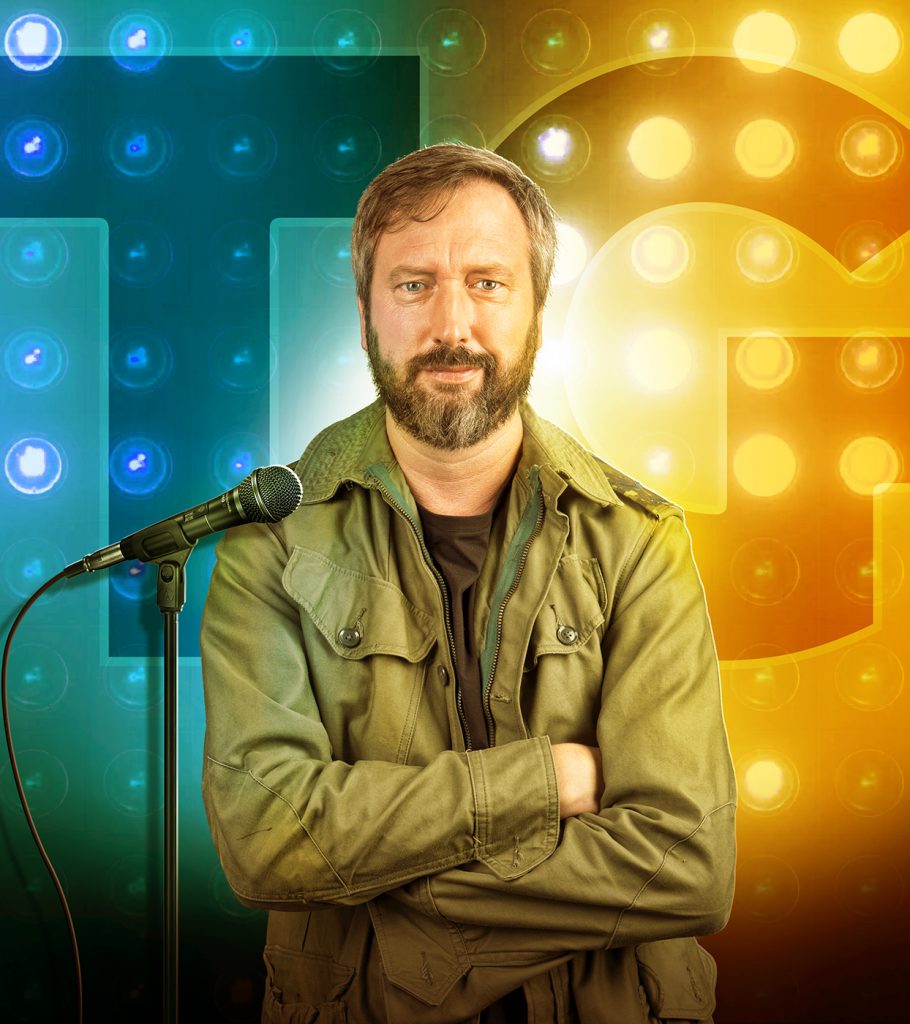 Receiving 5-star reviews worldwide, his current tour material is the strongest of his career with more personal elements and underlying tenderness to the prank, man-on-the-street, visually surreal comedy he is famous for.

His success landed him roles in mainstream Hollywood movies, such as Freddy Got Fingered, Road Trip, Charlie’s Angels and Stealing Harvard.

The Tom Green Asia Comedy Tour is an 18+ event. 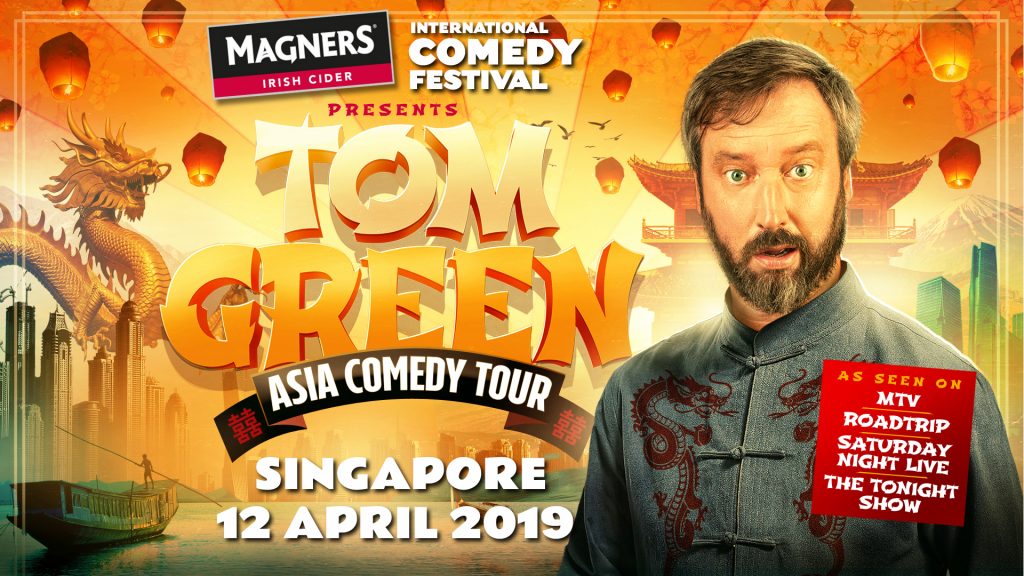 Tickets: $80 standard or $110 for VIP tickets which include Meet and Greet with Tom Green and two-hour free flow on selected beverages after the show.