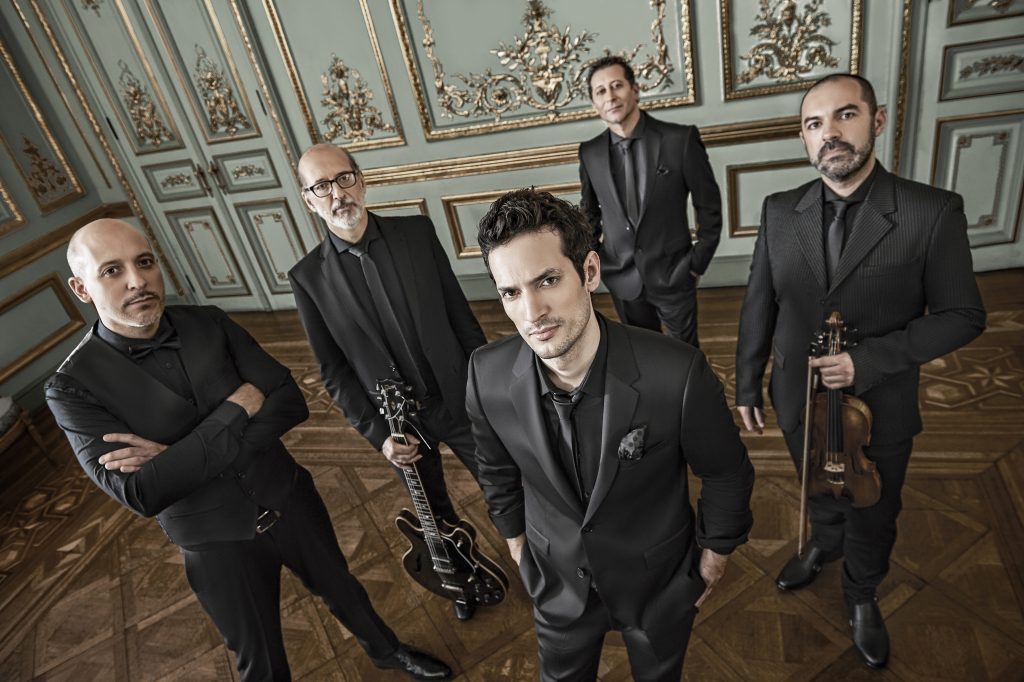 The famous Argentine ensemble Quinteto Astor Piazzolla will be performing in Singapore for the first time on May 7, 2019 at the Victoria Concert Hall.

Piazzolla revolutionised the traditional tango into a new style called nuevo tango, incorporating elements from jazz and classical music. His music is known to have an elaborate and intellectual style.

The ensemble was originally formed in the 1960s, causing a sensation with its provocative and melodic sounds. After the composer’s death in 1992, the Astor Piazzolla Foundation, led by Piazzolla’s wife Laura Escalada, created a new ensemble with five virtuoso soloists capable of interpreting the vast body of work left by the composer.

The band has been acclaimed by the international press as the only musical ensemble with the ability to represent the unique and inimitable style of the great Piazzolla.

The Astor Piazzolla Quintet will be performing in Seoul, Tongyeong, Hong Kong, Shanghai and Beijing as part of its Asia Tour before arriving in Singapore.

At the Victoria Concert Hall, it will play Piazzolla’s noted compositions, such as Portrait of Milton, a tribute to prominent Brazilian singer-songwriter and guitarist Milton Nascimento, and Portrait of Alfredo Gobbi, a tribute to the Argentine violin player, composer and bandleader Alfredo Gobbi whom Astor considered the father of tango. 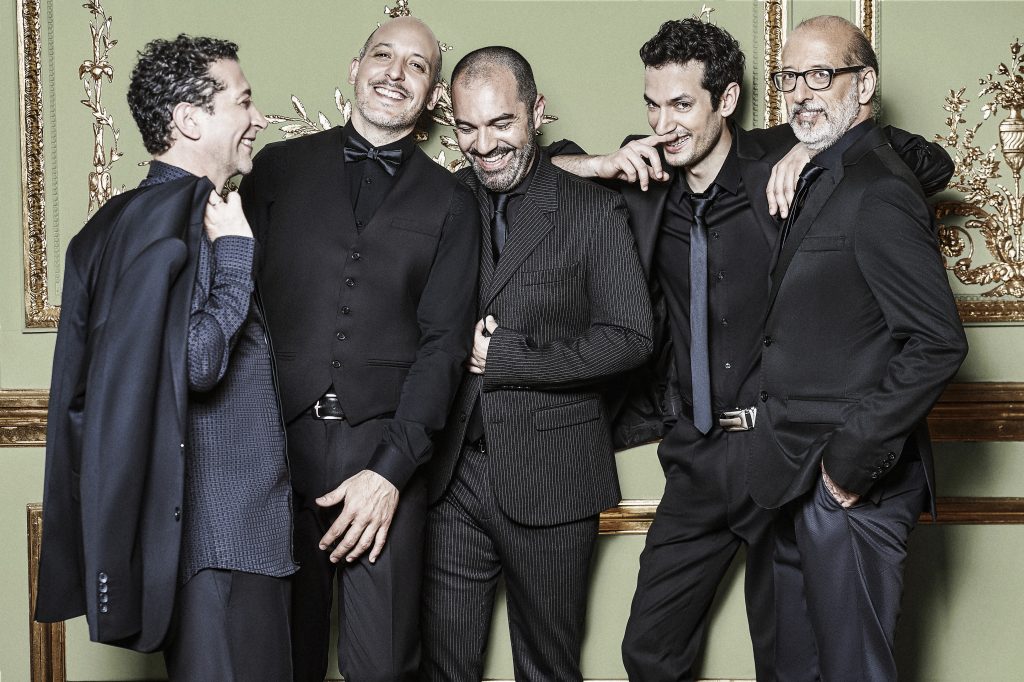 Both pieces form part of the album “Revolucionario, which the Quintet released in 2018. It is the first in a series of four albums that the ensemble will release, with the final one scheduled to coincide with the centenary of Astor’s birth on March 11, 2021.

Songs from the next album to be released at the end of 2019 will also be performed. Among them will be Mumuki, a piece that Piazzolla composed for his wife Laura, and Vayamos al Diablo.

There will be no shortage of Astor classics too – such as La Camorra, Adios Nonino and Tanguedia.

Over the past few months, the Astor Piazzolla Quintet has performed in Montevideo, Sao Paulo and Buenos Aires. After the release of its album “Revolucionario”, it toured Europe in October 2018. The ensemble also toured Colombia, Brazil and Argentina in November 2018 following the release of its music-video “Romance del Diablo”.