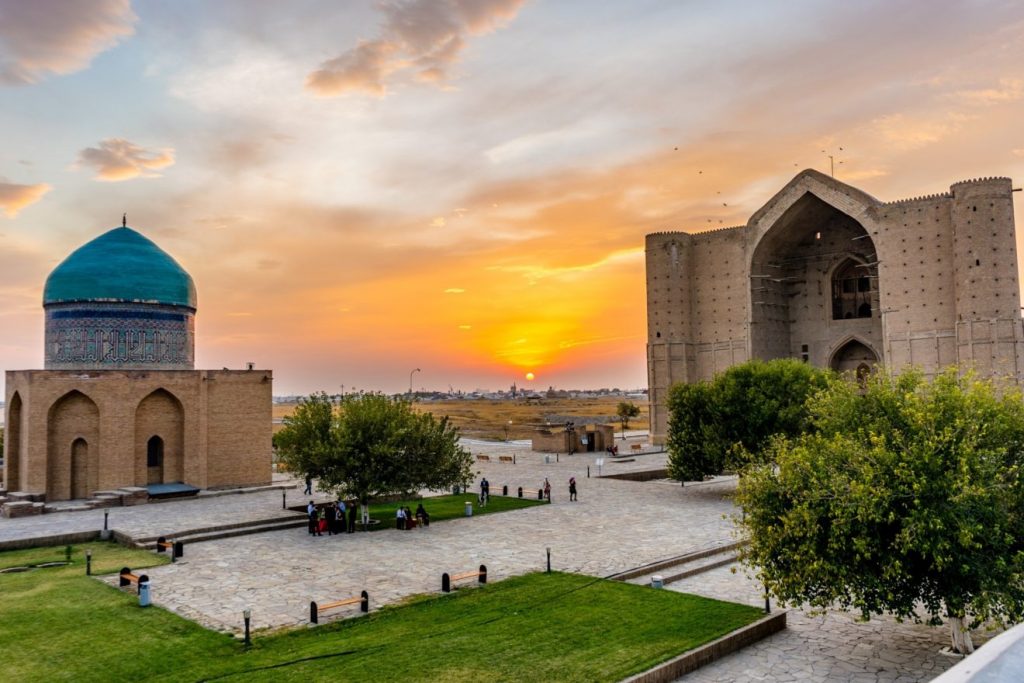 The Turkistan region in Kazakhstan has a competitive advantage among other regions due to its favorable climate, human resources, plenty of mineral resources and a high potential for industry growth. Those factors allow the development of the agricultural sector, renewable energy sources, subsoil use and tourism.

The region is also a center of attraction for tourists and Turkistan city has become a megalopolis with a developed infrastructure in a very short time.

The decision of Kazakhstan’s First President Nursultan Nazarbayev to create the Turkistan region in 2018 gave a powerful impetus to the economic development of the region and improved the investment climate.

According to the Deputy Akim (Governor) of Turkistan Rashid Ayupov, the region’s investment opportunities and tourism potential are huge.

The region is rich in deposits of barite, coal, iron, polymetallic ores, bentonite clays, vermiculite, talcum, limestone, granite, marble, gypsum and quartz sands. The region ranks first in the country in reserves of uranium and third in the reserves of phosphorites and iron.

Turkistan has deposits of polymetallic ores in the south-west slope of the Karatau ridge. The field is distinguished by a high content of iron with good enrichment.

Mr Ayupov said that the status of the regional center promotes dynamic infrastructural and social development in Turkistan, which resulted in the growth of the population and an increase in the number of qualified personnel.

“More than 11 percent of the total population resides here. This is a young population with a literacy rate of over 99 percent. In 2020 the International University of Tourism and Hospitality opened its doors,” he said.

The proportion of the working age residents here is more than 47 percent of the region’s total population, which is just over two million people. This is one of the highest indicators in the country.

Mr Ayupov noted that, despite the pandemic, the main sectors of the economy show positive dynamics which have been observed over the last three years. Over the last nine months there was a growth of economic indicators in trade, agriculture, construction, investment, and small and medium-sized enterprises.

The region ranks second in GRP growth in the country. Gross regional product in the first half of 2021 amounted to 552.1 billion tenge (US$1.2 billion) – an increase of 103.9 percent compared to the same period in 2020. It is predicted to reach 2.6 trillion tenge ($6 trillion) by the end of the year.

“Given the specialisation of the region, active work is underway to attract investment in such fields as agriculture, tourism, renewable energy, manufacturing industry and production of construction materials,” he added.

According to Mr Ayupov, the region ranked first in Kazakhstan in attracting investments. Since the creation of the region about US$3.8 billion have been invested in the region and more than 100 investment projects have been implemented. Over US$1.3 billion has been attracted directly to Turkistan.

“In 2018 the Comprehensive Plan for socio-economic development of the Turkistan region until 2024 was approved to accelerate the development of the region. With the support from the government, the plan has already been executed by 40 percent in the last two years and we are currently working on its completion and extension until 2025.  It is planned to incorporate 139 events, including fulfillment of investment projects, development of the housing infrastructure, and providing civil protection,” he said.

Elaborating on the current projects, Mr Ayupov noted the construction of the Artel plant that produces household appliances in special economic zones.

“In October the opening of diapers production plant in Sairam district took place. In the agribusiness sector, 25 projects worth 630 billion tenge (US$1.4 billion) are to be launched by 2025. One of them is a major project to build a 500-hectare greenhouse complex worth US$1.2 billion,” he said.

“There are many programs on the state and regional levels that provide extensive support to the exporters from the Turkistan region,” said Mr Ayupov. “For example, the regional Turkistan Invest agency on investment attraction and export development created an electronic register of exporters for systematization that will help to increase export potential.” 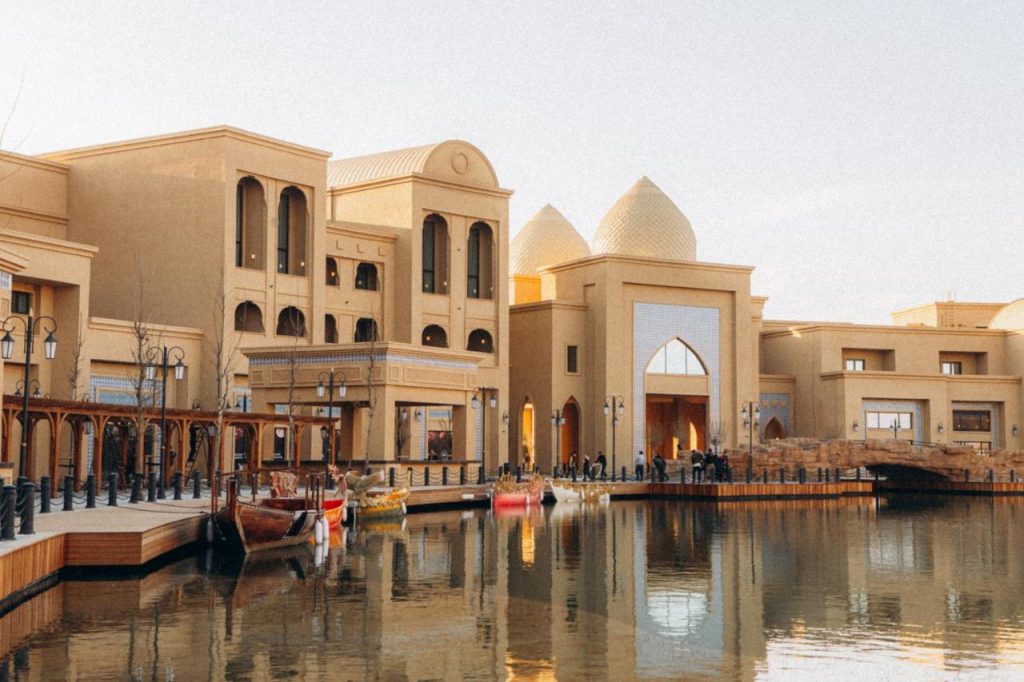 In 2021 there were 34 applications from 19 businesses in comparison to 15 applications from 13 enterprises last year. By October, seven of them from six companies were approved for a total amount of 242.28 million tenge (US$560,000).

Tourism is another high-potential industry. The annual flow of tourists is 1.5 million people and in coming years it is expected to increase to five million. The largest tourist complex in  Central Asia, Keruen-Saray, operates in Turkistan.

The construction of the Kaskasu ski resort and recreational center will begin in the future.

To unlock the tourist potential, the city of Turkistan was included in the top 10 major tourist destinations of Kazakhstan. Twenty eight investment projects aimed at developing tourism that are worth 319.8 billion tenge (US$738 million) will be implemented by 2025.