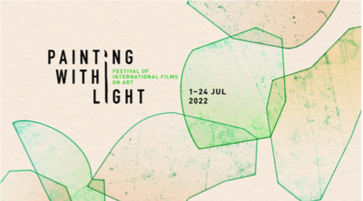 National Gallery Singapore’s well-loved annual festival of international films on art, Painting with Light, returns to the Gallery for its fifth edition.

As the world grapples with social issues such as inequality and displacement, this year’s film festival looks at the interactions between art and social commentary. Centred on the theme “Interventions in Space,” the festival invites audiences to explore how artists address and challenge existing realities to inspire new perspectives and change.

From 1 to 24 July, Painting with Light will present over 50 films by artists who engage with ideas about Indigeneity, modernity, class relations, and other determinants of social structure. Films delve into subject matter such as the loss and reclamation of Indigenous culture in Australia, civic action in Myanmar, and the ecological impact of urban development in Cambodia.

Themes from the Gallery’s ongoing exhibitions are also explored through a curated selection of films. This includes two specially commissioned artist responses to Chua Mia Tee: Directing the Real; a documentary on work behind-the-scenes at the Uffizi Gallery which includes the installation of renowned artist Antony Gormley’s sculptures; and experimental shorts by Indigenous filmmakers which resonates with Ever Present: First Peoples Art of Australia.

Additionally, this year’s Festival will feature more in-gallery screenings and artist talks, which provide diverse approaches to enjoy the Gallery’s exhibitions and bring audiences closer to the art on display. 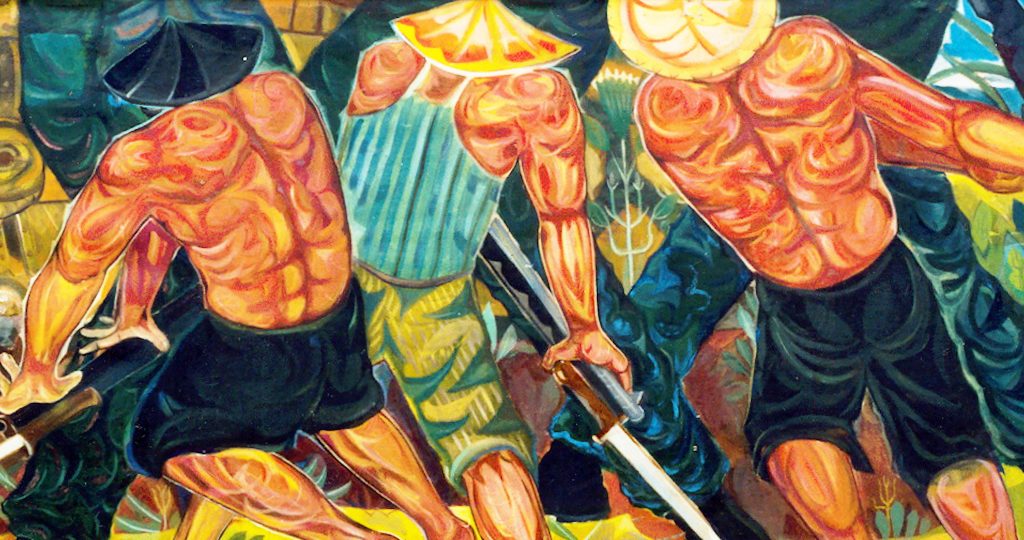 Ms. Suenne Megan Tan, Senior Director, Museum Planning and Audience Engagement at National Gallery Singapore, said, “We are excited to welcome visitors into our exhibition spaces for this year’s Painting with Light film festival to create more engaging art encounters that resonate with the topics explored in our ongoing exhibitions. Through film programmes that highlight the ways in which artists intervene in their communities with their viewpoints on Indigeneity and colonialism, politics and artmaking, we look forward to deepening our audience’s connection to art through the medium of film.”

This edition of Painting with Light expands its focus on National Gallery Singapore’s ongoing exhibitions to provide new avenues for visitors to uncover underlying themes which resonate with their current experiences and connect more deeply with art.

Among its highlight offerings, Painting with Light features a programme conceived in conjunction with Ever Present: First Peoples Art of Australia—the Gallery’s landmark exhibition on Aboriginal and Torres Strait Islander art. Prevailing narratives concerning Indigeneity are expressed through films such as Firestarter—The Story of Bangarra (2020), a documentary on the Bangarra Dance Theatre which explores the loss and reclaiming of culture, the burden of intergenerational trauma, and crucially, the extraordinary power of art for social change and healing. Drawing connections to these issues in Southeast Asia is Vietnamese artist Nguyen Trinh Thi’s trilogy of films on Indigenous cultures in Vietnam.

Offering the opportunity to learn more about works on display in the Gallery which are related to films shown at the festival, audiences can look forward to enjoying special curator tours.

Following the screening of Inside the Uffizi (2021) that brings to light the process of exhibiting contemporary works like Antony Gormley’s in a national monument, there will be free curator-led tours of the Antony Gormley exhibition at the Gallery. With the Singapore premiere of the classic The Daughter of Japan (1935) — one of the earliest surviving feature-length talkies from Myanmar — festival goers will get to enjoy a tour of artworks by celebrated Burmese artists like U Ba Nyan and San Minn in long-term exhibition Between Declarations and Dreams: Art of Southeast Asia since the 19th Century in the UOB Southeast Asia Gallery. These tours will take place on the Sunday following the screening of the films and are available to the public for booking.

The closing programme at the Supreme Court Terrace showcases Cambodian multi-disciplinary artist Khvay Samnang’s works, Preah Kunlong (2016–2017) and Where Is My Land? (2014–2022).

These films feature performances by Khvay’s long-term collaborator and acclaimed dance choreographer, Nget Rady, in the sacred ancestral lands of the Areng Valley, as well as Phnom Penh’s altered environments, respectively. Accompanying these films are live dance performances and post-screening dialogues with Khvay and the performers. His work Calling for Rain is also featured in the ongoing Gallery Children’s Biennale 2021.

Continuing with the Gallery’s ethos to present fresh Southeast Asian perspectives through its exhibitions and programmes, this year’s Painting with Light features special guest programming by Burmese non-profit film community organisation, 3-ACT. They present the Singapore premieres of two Burmese narrative classics and contemporary experimental works which reference their political situation from the 1960s to the present. 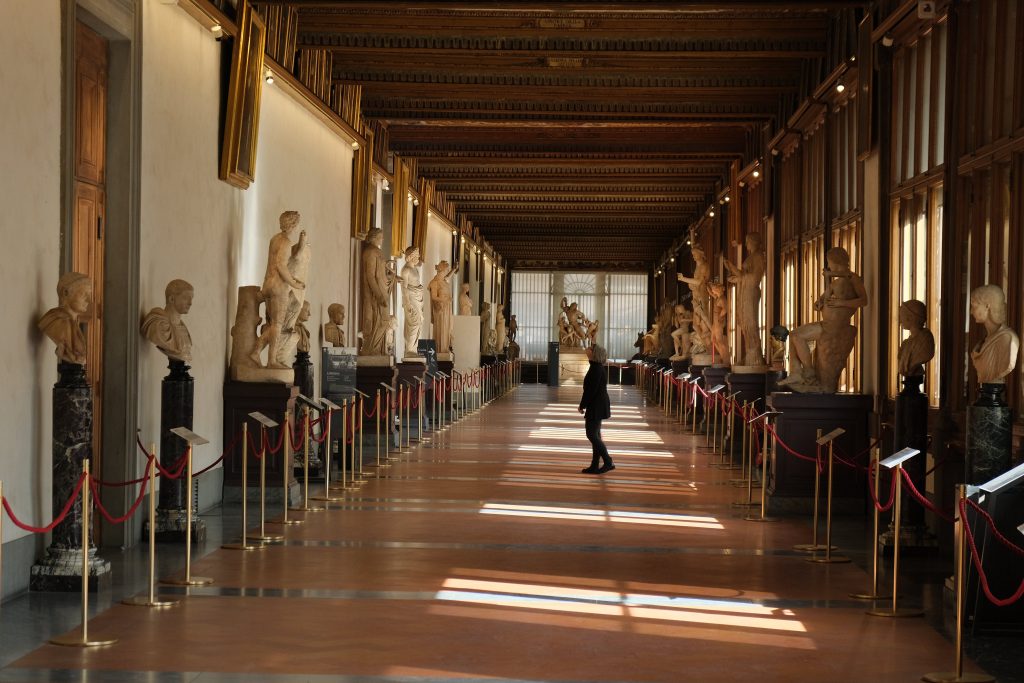 Additionally, the film festival will feature a line-up of experimental animation films from Southeast Asia from the 1960s to 1980s and more contemporary explorations, in the examination of one of the most direct crossovers between film and art. Leading this section will be the world premiere of the 4K restoration of Conversation in Space (1961) by Rod. Paras-Perez—one of the earliest animations and one of the earliest experimental films from the Philippines. These animations expand audience’s perspectives of Southeast Asian modern and contemporary art.

All films will be screened on-site, with a selection of films also made available online for viewers in Singapore at the festival microsite. In addition to film screenings, audiences will be able to engage with filmmakers and Gallery curators during in-person post-screening dialogues for select films.

More information about Painting with Light, including the full programme and admission details, is available at the festival microsite (nationalgallery.sg/paintingwithlight) which will launch on 28 June 2022.