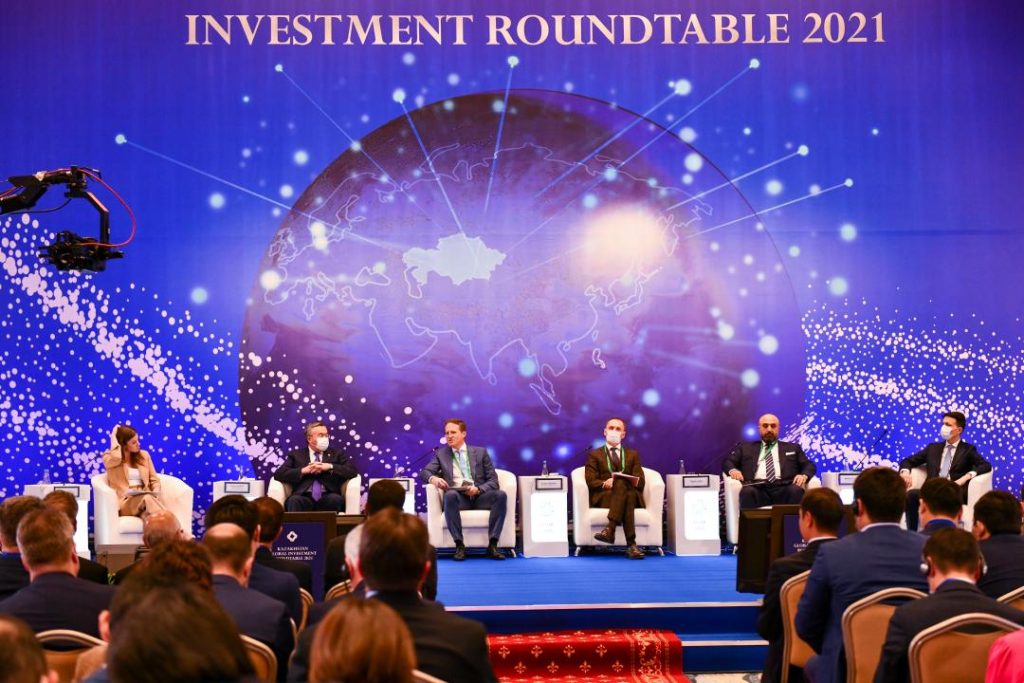 Thirty commercial agreements worth US$2.1 billion were signed during the fourth Kazakhstan Global Investment Roundtable, which took place in Nur-Sultan on December 7. Agriculture, the green economy, IT, healthcare, and non-extraction sectors were noted as high potential investment opportunities for future investors.

Deputy Prime Minister and Minister of Foreign Affairs Mukhtar Tileuberdi (below) began the roundtable dedicated to the 30th anniversary of the independence of Kazakhstan with his report stressing that Kazakhstan’s economy was able to return to its pre-pandemic growth trajectory.

“We are the largest economy in Central Asia with a GDP of almost US$170 billion – the highest GDP per capita in the region,” said Mr Tileuberdi. “The manufacturing and construction sector has been leading the recovery with growth rates exceeding long-term averages. The service sector has also shown an increasingly strong dynamic with 2.9 per cent growth between January and September which is an indicator of recovery.” 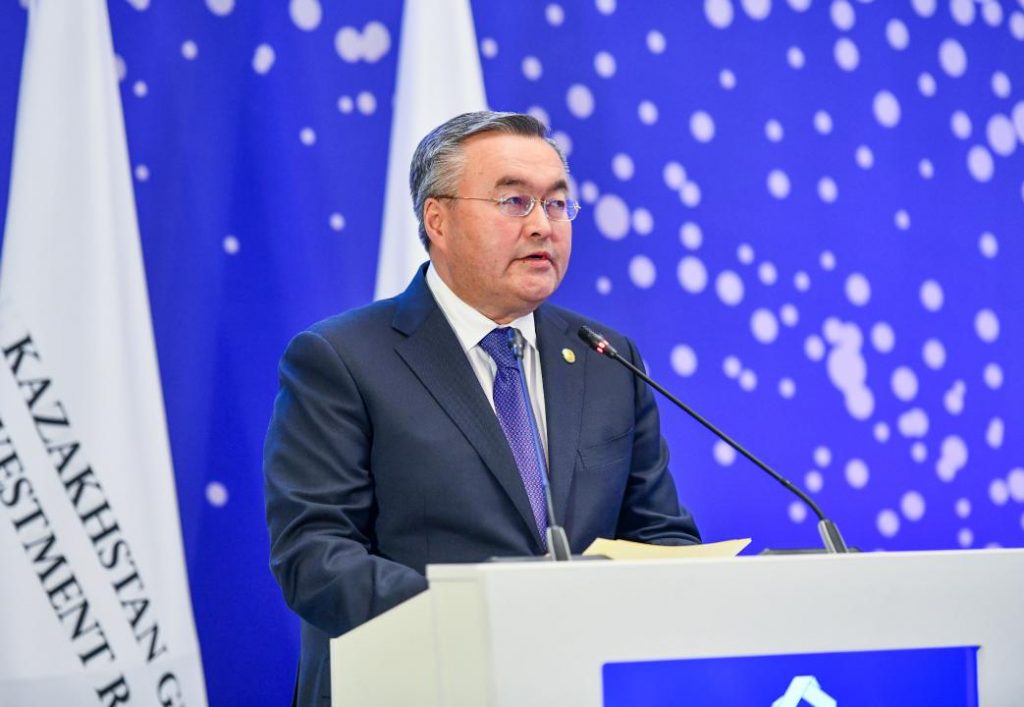 Deputy Minister of Foreign Affairs Almas Aidarov said that “Kazakhstan’s strategic goal is to increase FDI by US$30 billion by 2025. This will ensure investment into fixed assets at the level of 30 per cent of GDP.”

Mr Aidarov mentioned four sectors that have high potential for investment. One of them is healthcare and pharmaceuticals.

Digitalization and ICT is another sector that the government seeks to attract more investment to. Kazakhstan has already built an international techno park of IT start-ups in Nur-Sultan. As part of innovative technology, a national cluster of artificial intelligence is being developed at Nazarbayev University. Kazakhstan is also working on the deployment of a 5G network.

Implementation of green energy projects is the third priority sector. “By 2030 we plan to increase the share of renewable energy sources to 15 per cent. Currently there are 124 renewable energy facilities in Kazakhstan,” said Mr Aidarov.

The fourth sector is agriculture. According to Mr Aidarov, it has a huge potential for growth: “By 2025 around 3,000 investment projects will be implemented and half of them are in the agricultural sector. The total agricultural land is over 200 million hectares. We offer foreign investors to participate in investment projects in the production of meat, fruits, vegetables, and grain.” 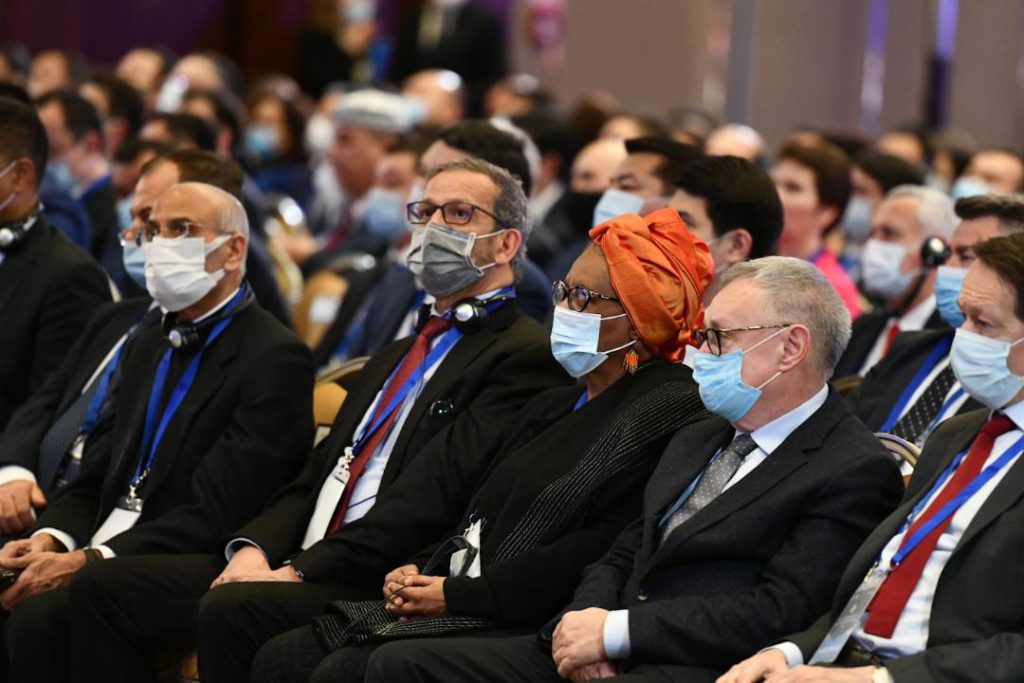 According to Sir Suma Chakrabarti, Adviser to the President of Kazakhstan on Economic Development and Effective Governance, Kazakhstan has a large concentration of FDIs in natural resources. He urged officials to increase efforts to attract investment into the non-commodity and trade sectors.

“Kazakhstan has already a large portfolio of investment projects in agriculture, tourism, logistics, healthcare, and pharmaceuticals. There is an increased interest in the agriculture sector from investors. This is natural, because Kazakhstan is among the top five countries globally in terms of the highest agriculture potential,” he said.

There are 50,000 foreign enterprises registered in Kazakhstan. Since independence in 1991, the inflow of foreign investment into the economy of Kazakhstan exceeded US$370 billion.