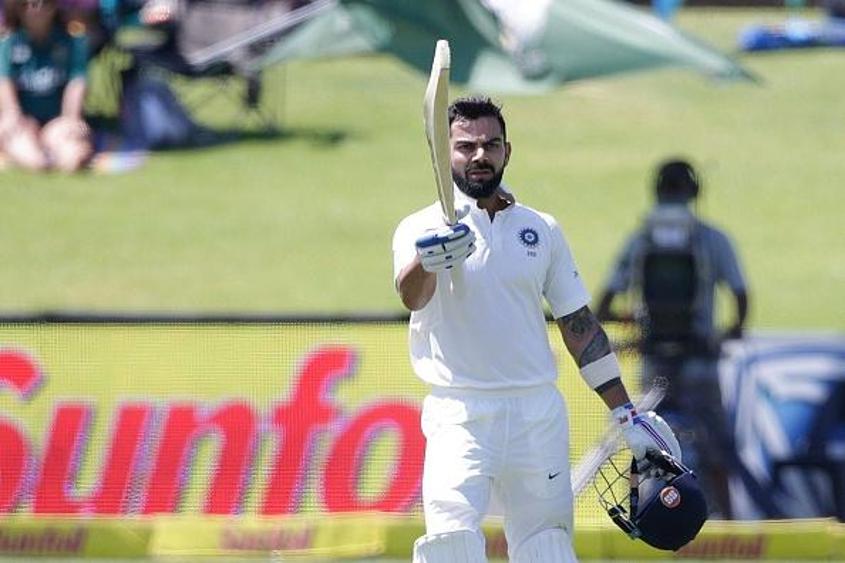 India captain Virat Kohli has been fined 25 per cent of his match fee and received one demerit point for breaching Level 1 of the ICC Code of Conduct during the third day’s play in the second Test against South Africa at Centurion on Monday (January15).

Kohli was found to have breached Article 2.1.1 of the ICC Code of Conduct for Players and Player Support Personnel, which relates to “conduct that is contrary to the spirit of the game.”

Monday’s incident happened in the 25th over of South Africa’s second innings when Kohli continued to complain to umpire Michael Gough about the ball being affected by a damp outfield following a rain delay, before throwing the ball into the ground in an aggressive manner.

After the day’s play, Kohli pleaded guilty to the offence and accepted the sanction proposed by match referee Chris Broad and, so, there was no need for a formal hearing.

Level 1 breaches carry a minimum penalty of an official reprimand, a maximum penalty of 50 per cent of a player’s match fee and one or two demerit points.

*When a player reaches four or more demerit points within a 24-month period, they are converted into suspension points and a player is banned

**Two suspension points equate to a ban from one Test or two ODIs or two T20Is, whatever comes first for the player

***Demerit Points remain on a Player or Player Support Personnel’s disciplinary record for 24 months from their imposition following which they will be expunged.