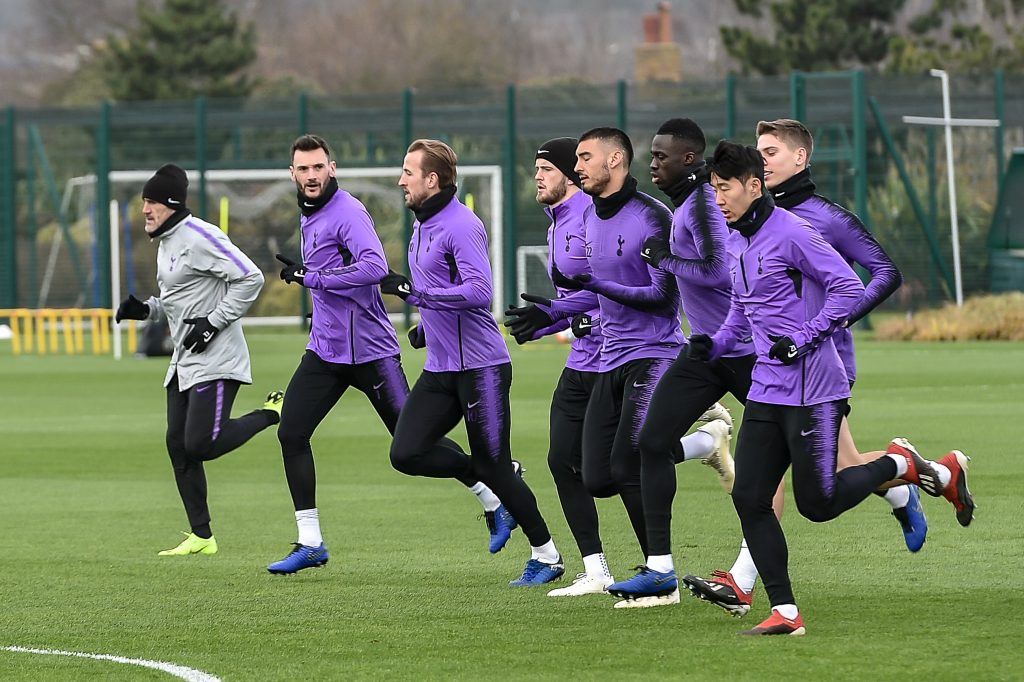 London, 19 February 2019: English football club Tottenham Hotspur’s fiirst team squad will travel to Singapore and Shanghai as part of their pre-season tour in July in preparation for the 2019/20 season.

The 2019 pre-season tour will see Spurs return to Singapore for the first time since 1995 when they played against the Singapore Lions.

The English Premier League club, who continue to compete in this season’s UEFA Champions League,  previously visited mainland China in 2009 when they contested the Barclays Asia Trophy in Beijing, having also visited Hong Kong as recently as 2017 to compete in a post-season fixture against Kitchee SC.

It will be the First Team’s maiden visit to Shanghai.

The tour will also enable the Club to join in the Centennial celebrations of Global Principal Partner, AIA, whose roots trace back to Shanghai in 1919.

The Club and AIA have enjoyed a successful strategic partnership since the start of the 2013/2014 season.

The tour to both Singapore and Shanghai will form an important part of the Pan-Asian life insurer’s Centennial, with a 12-month programme of special events and activities across its 18 markets in the region having commenced in January.

The visit also affords the Club the opportunity to engage with millions of fans across Asia including Official Supporters Clubs in both countries in which they will be playing fixtures.