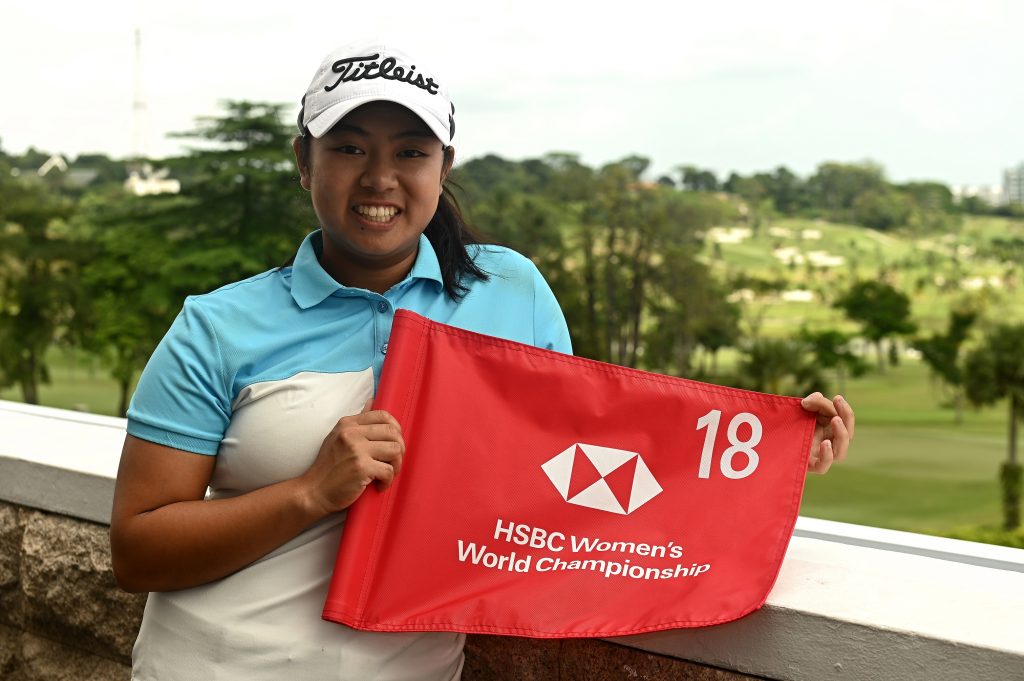 The 19-year-old carded a second-round score of 2-under 70 to add to her even par first round and overcome a three-shot overnight deficit to win the Regional Qualifying Tournament by two shots over Thailand’s Arpichaya Yubol.

Despite not being happy with her swing at the start of the second round, Tan made a steady start on the New Tanjong Course before making her first birdie on the 8th. She went on to birdie the 10th and 13th holes, with her only bogey coming on the par-3 16th. 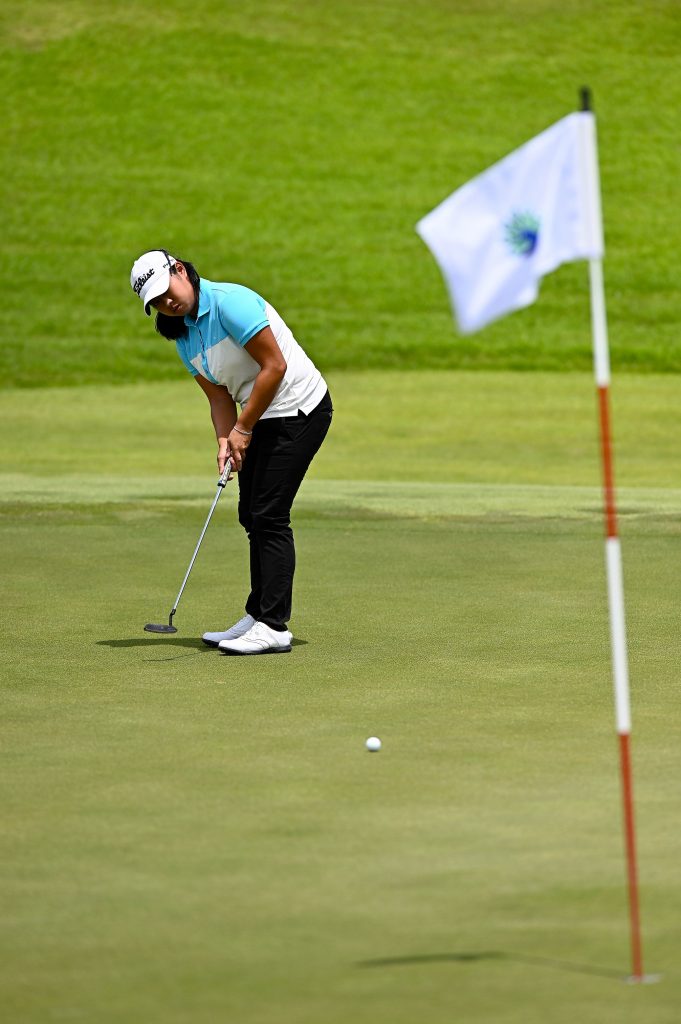 “I definitely made mistakes, but I thought I handled my mistakes better today. My bad shots, I was hitting it in the right spot. The first few holes, I wasn’t feeling too good about my swing, but I just kept it in play. Then when I had the chance to go at some pins and make some putts, I took that chance and I think that’s what I did right today.”

The Singapore No.1 added: “Having the regional format of the qualifying tournament makes it much more competitive and it’s a harder fight, especially with the Thai girls around. It’s a lot more competitive in every way and it’s nice to have a good fight.”

Looking ahead to the Championship in less than a month’s time, Tan remarked: “I was disappointed with my performance in 2017, so hopefully after playing two years on tour, it’ll help me at the HSBC Women’s World Championship. I’m hoping to get into the top 10 or just being up there will be nice, but at same time, I just want to focus on myself and what I should be doing during the week.”

The HSBC Women’s World Championship Regional Qualifying Tournament was contested by 18 players from six countries over 36 holes of stroke play on the New Tanjong Course at Sentosa Golf Club. In recognition of the depth of emerging talent in the region, 2019 marks the first year the qualifying tournament has been open to players from throughout the region.

Sharyn Foo, Head of Marketing, Commercial Banking, HSBC Singapore and South Asia, said:?“The HSBC Women’s World Championship has been a catalyst for the growth of the women’s game in Asia. We’re very proud that since we created the event in 2008, the Championship has gone on to establish itself as one of the stand-out tournaments on the LPGA Tour.

“Congratulations to Amanda on a superb performance over two days to top a very competitive field in our first-ever Regional Qualifying Tournament. As a long-term supporter of golf, we are committed to elevating the level of golf in the region and beyond. The Regional Qualifying Tournament provides a great platform for talented young golfers in Asia to challenge one another and to compete against the best in the world. We wish Amanda all the best at the HSBC Women’s World Championship in a few weeks’ time and look forward to seeing her back out on course.”

With her win, Tan will receive a sponsor exemption spot to join an elite field of 63 players at the HSBC Women’s World Championship, featuring the world’s top 20 players led by world number one Ariya Jutanugarn, together with defending champion Michelle Wie. Both have all confirmed they will return to Singapore to compete in the Championship, which takes place from 28 February to 3 March 2019.