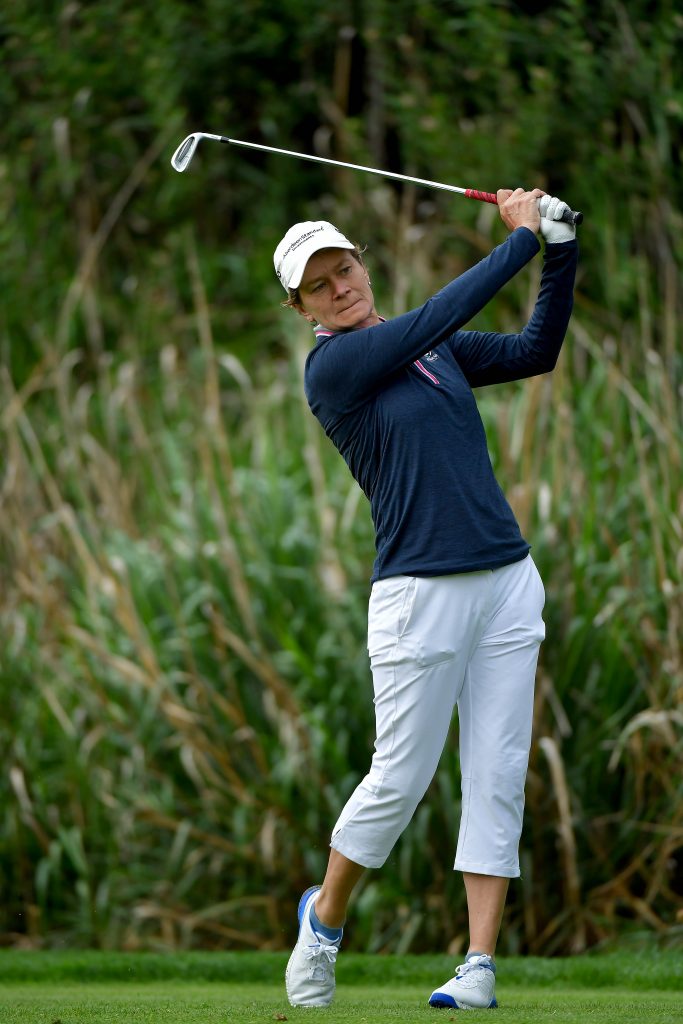 SINGAPORE, 19 February 2019: Major winner Catriona Matthew (above) and up-and-coming LPGA rookie Muni He have received invitations from Championship sponsor HSBC to participate in the HSBC Women’s World Championship. The event takes place from 28 February to 3 March 2019 at Sentosa Golf Club.

Matthew, who is competing in her 24th consecutive year on the tour, is a household name in women’s golf. To date, the 49-year-old is the only Scot to win a women’s Major following her victory at the 2009 RICOH Women’s British Open.

In addition to her four LPGA Tour victories, Matthew has competed in no less than nine Solheim Cups and will captain Team Europe in this year’s edition in her country, Scotland.

Since the start of the HSBC Women’s World Championship in 2008, Matthew has competed in nine editions of the tournament, with her best finish coming in 2011 where she finished eighth.

Matthew said: “I’m excited to return to Singapore to compete in this year’s HSBC Women’s World Championship and I am very grateful to HSBC for this invite. It is such a great event in one of my favourite cities with a world class field gathered so I am looking forward to what will be a fantastic week. I have been working hard on my game and am feeling refreshed after the Christmas break so can’t wait to return to Sentosa later this month.”

Joining Matthew is 19-year-old He, who is China’s newest player on the LPGA circuit. As a rookie on the Symetra Tour in 2018, He recorded two top-10 finishes, including her maiden win in the inaugural Prasco Charity Championship. After earning her exemption into the inaugural LPGA Q-Series, He successfully earned her LPGA card through the LPGA Qualifying Tournament. 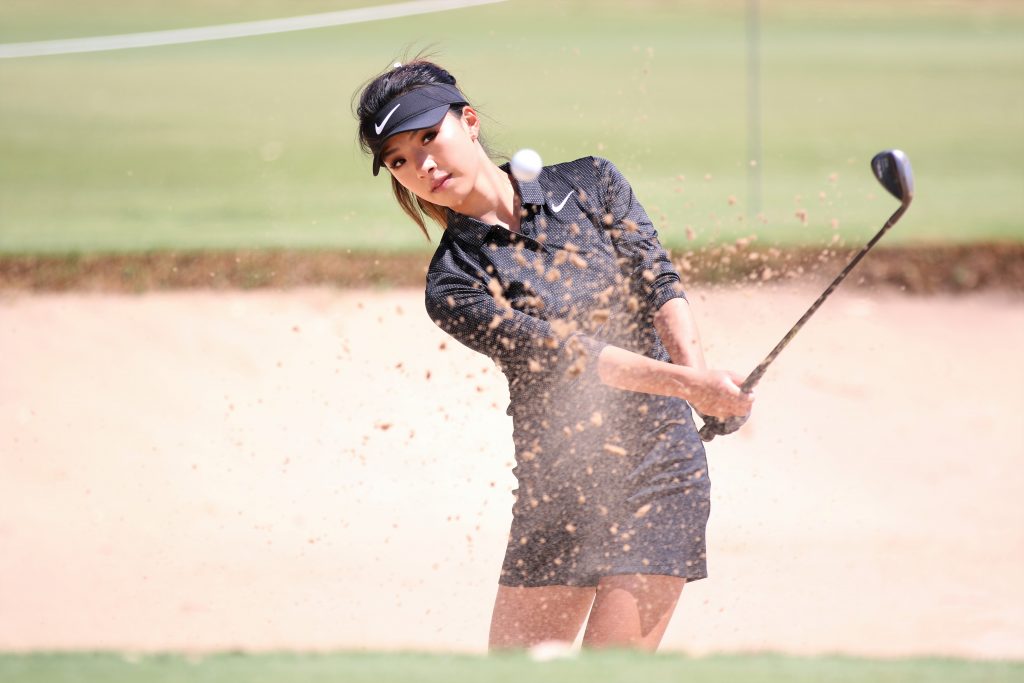 On her sponsor exemption, He said: “I’ve heard many wonderful things about the HSBC Women’s World Championship, and to be given the opportunity to compete against the world’s best golfers so early on in my career is just a dream come true. I’d like to say a huge thank you to HSBC and the tournament. As an Asian player, I’m looking forward to competing in what many describe as ‘Asia’s Major’ and hopefully lining up alongside my childhood idol Feng Shanshan.”

The pair join yet another stellar field at the HSBC Women’s World Championship which boasts a total of 20 Major winners who have won 33 Major titles between them. Along with current World No. 1 Ariya Juntanugarn, there are six additional former World No.1s competing this year. There are also 19 Solheim Cup players who have made more than 60 appearances and, impressively, almost 400 international tournaments have been won by the 63-player line-up.

Speaking about the sponsor exemptions, along with Singapore’s Amanda Tan’s qualification following her win at the recent HSBC Women’s World Championship Regional Qualifying Tournament, Tony Cripps, Group General Manager and CEO, HSBC Singapore said: “We’re thrilled to have Catriona Matthew, Muni He and Amanda Tan join us at the 12th edition of the HSBC Women’s World Championship. Matthew is a true legend of the sport and is a remarkable ambassador to the game of golf, while both He and Tan serve as great inspiration to young players that they can make such a breakthrough in this challenging sport through hard work and determination.

“We’ve got yet another fantastic field for this year’s tournament and can’t wait to see the action get underway at Sentosa Golf Club later this month.”