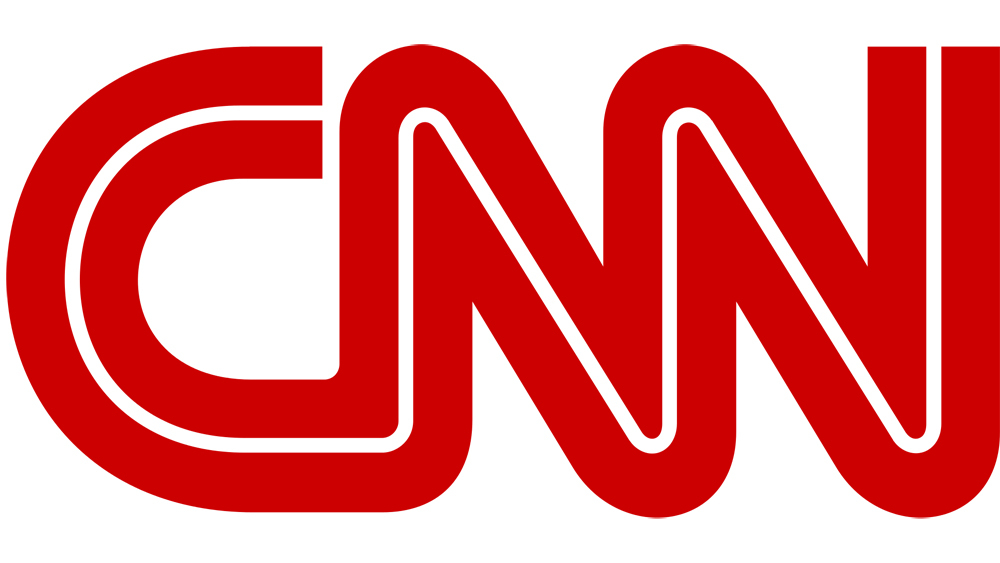 India is a land of contrasts: a kaleidoscope of cultures and traditions that are rich and steeped in history – from architectural marvels to time-honoured crafts and religious celebrations. This month, CNN’s Destination India delves into the distinctive sights and sounds of the South Asian nation.

Highlights of the 30-minute programme include:

The art of puppetry in Rajasthan

No village fair or festival in Rajasthan would be complete without Kathputli: an ancient art of puppetry and one of the oldest forms of entertainment in native Rajasthan. Each puppet is controlled by strings and, in true Rajasthan style, adorned in vibrant costumes. CNN travels to Jaisalmer to meet a local family of puppet makers – craftsmen who have inherited their skill from their ancestors. Learn how each doll is designed and crafted; and look at how the wooden dolls come to life in a traditional puppet show.

India’s hand-made textiles have a long and rich history. Sumptuous and ornate fabrics were popular in the courts of kings and rulers, and for centuries religious worship has found expression through sacred clothes. The gayasar brocades, for example, are a part of many Buddhist rituals and the city of Varanasi is known for producing some of the finest and most intricate fabrics. Destination India visits one of the city’s silk-weaving workshops to explore this complex craft.

CNN travels to Varanasi, the sacred Hindu city on the banks of the Ganges, to join in the celebrations of one of India’s most colourful festivals, Holi. Revellers across the country celebrate the arrival of spring by throwing coloured powder – or gulal – at each other. It’s a festival steeped in tradition and religious symbolism, and Destination India experiences it all through the eyes of locals.

Built to replace the Punjabi capital of Lahore after the 1947 partition, Chandigarh was conceived by Le Corbusier – the Swiss-born master of modern architecture. The crowded streets and chaos typical of many Indian cities are replaced by an orderly grid system and broad boulevards. CNN gains exclusive access to the Capitol Complex, which in 2016 was awarded World Heritage status by UNESCO, and meets the team of architects and engineers who have been tasked with renovating the complex.

Think of India, think of Bollywood. Yet, over the past few years the country has seen the emergence of an independent music scene. As more artistes are keen to shake up India’s music industry, in the capital New Delhi, neighbourhoods like Hauz Khas are providing a platform for many new genres –  transforming the city’s music landscape. CNN delves into Delhi’s music scene and nightlife with local rapper Prabh Deep, who has taken the Indian hip-hop scene by storm.

The 30-minute special Destination India airs at the following times:

CNN’s portfolio of news and information services is available in seven different languages across all major TV, digital and mobile platforms reaching more than 450 million households around the globe. CNN International is the number one international TV news channel according to all major media surveys across Europe, the Middle East and Africa, the Asia Pacific region and Latin America and has a US presence which includes CNNgo. CNN Digital is a leading network for online news, mobile news and social media.

CNN is at the forefront of digital innovation and continues to invest heavily in expanding its digital global footprint, with a suite of award-winning digital properties and a range of strategic content partnerships, commercialised through a strong data-driven understanding of audience behaviours. Over the years CNN has won multiple prestigious awards around the world for its journalism. In addition, around 1,000 hours of long-form series, documentaries and specials are produced every year by CNNI’s non-news programming division, CNN Vision. CNN has 36 editorial offices and more than 1,100 affiliates worldwide through CNN Newsource. CNN International is part of Turner, a Time Warner company.