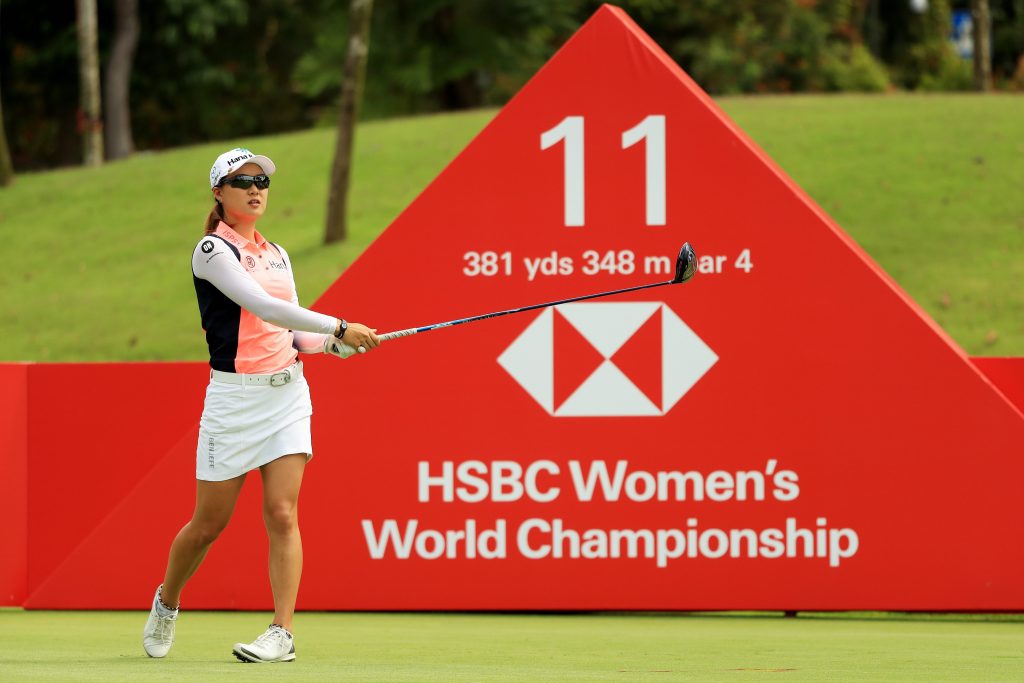 Singapore: In less than two months, the world’s top-20 ranked female golfers will be making their way to Singapore to compete at the HSBC Women’s World Championship from 28 February to 3 March 2019, as the tournament continues to live up to its championship status.

World no. 1 and 2018 US Women’s Open Champion Ariya Jutanugarn will spearhead one of the strongest fields in the tournament’s 12-year history, alongside world No. 2 Sung Hyun Park.

Sung once again had a brilliant year on tour in 2018, recording seven top-10 finishes, including three victories and her second major win at the 2018 KPMG Women’s PGA Championship. The 25-year-old was ranked the top player in the world for ten consecutive weeks, finishing outside of the top five in the Rolex World Rankings for a solitary week – a remarkable feat for a player who only turned professional two years ago.

After an impressive 2018 season when she broke through into the top 10 for the very first time in her career, Australian Minjee Lee will be hoping for her best finish at this year’s HSBC Women’s World Championship after she secured 6th place  at last year’s tournament – her strongest finish to date. 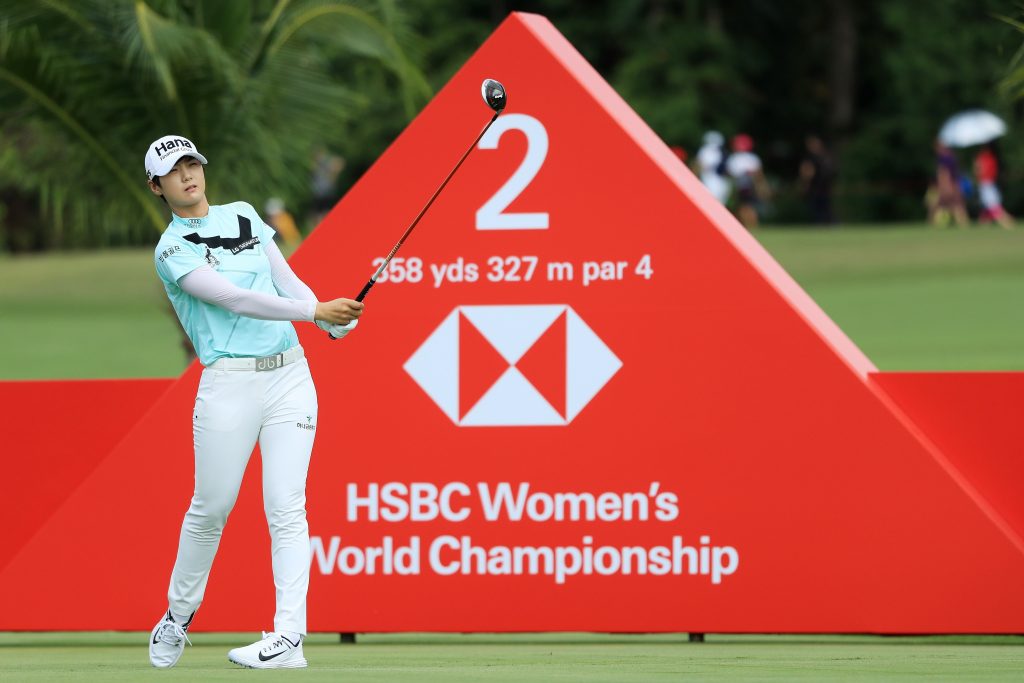 Following 13 top-10 finishes which saw her walk away with the Greg Norman Medal – Australian golf’s most prestigious individual honour  – Lee is looking forward to 2019 and the HSBC Women’s World Championship: “2018 was an absolutely incredible journey for me and I managed to get off to a flying start. Fingers crossed I’m able to kickstart the 2019 season well and bring that form to the HSBC Women’s World Championship, to match up against the very best!”

In anticipation of hosting yet another world-class tournament,Andy Johnston, General Manager and Director of Agronomy at Sentosa Golf Club, said:“We are absolutely delighted to be hosting this event for a seventh consecutive year at Sentosa Golf Club and welcoming the world’s best female golfers to our venue. We pride ourselves on being Asia’s venue of choice for globally recognised golf tournaments and  plan to present the New Tanjong Course in the best condition, to match the impressive golf that will inevitably be on display. We are thoroughly looking forward to watching the excitement unfold and welcoming thousands of spectators through the gates to enjoy the action.”

Matching the stellar golfing line-up at the tournament will be four days of unmissable off-course entertainment, underpinning the tournament’s reputation as one of the most fun events on the LPGA schedule.

Qualification criteria for the HSBC Women’s World Championship 2019 cater for a maximum number of 63 players. There will be no cut, so all will play the full 72 holes. Those invited to participate will be: