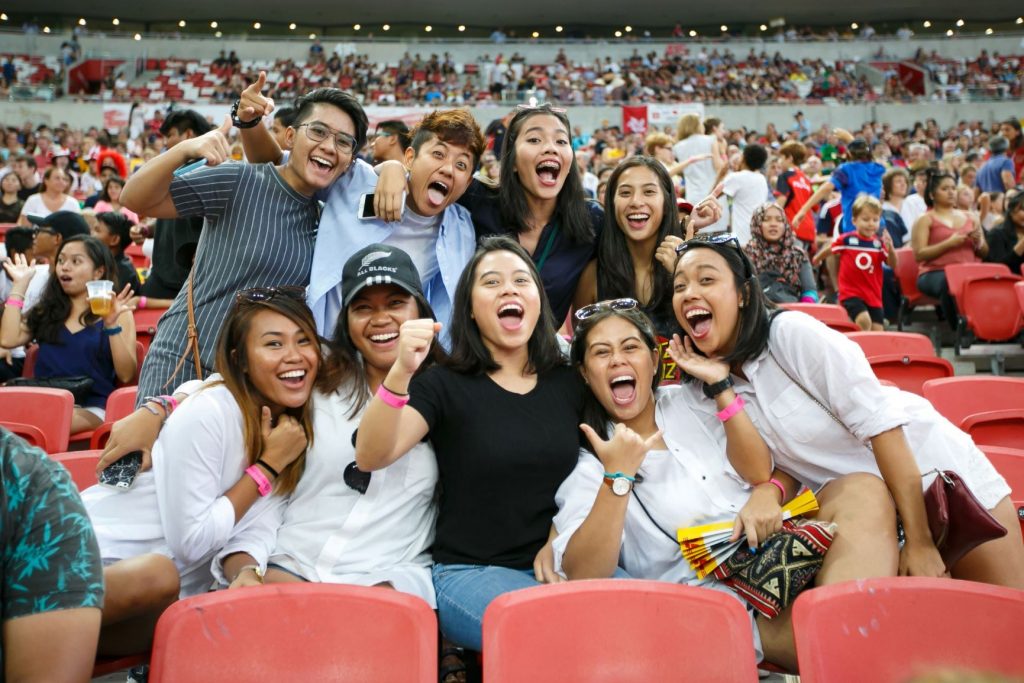 Fans attending this year’s HSBC Singapore Rugby Sevens can look forward to an exciting, six-week Singapore Rugby Carnival in the lead up to the two-day extravaganza on 28 and 29 April. Ticket holders can enjoy promotional offers at dozens of establishments across the city with discounts and benefits covering a wide range of offerings from eateries to retail outlets, entertainment hotspots and tourist attractions from now until 30 April 2018. The current offers can be found on the HSBC Singapore Sevens website http://www.singapore7s.sg/home/benefits/.

In addition, rugby-themed activations will make their way around the Lion City to offer members of the public a taste of the sport and experience it first-hand, and to create buzz around the 2018 HSBC Singapore Rugby Sevens. With weekend roadshows scheduled in March and April for the HSBC Women’s World Championship golf tournament at Sentosa Golf Club, Velocity @ Novena Square, Kallang Wave Mall, United Square, Singapore Zoo and Clarke Quay, participants can look forward to an array of fun activities, discounted tickets and redemption for existing tickets, and a chance to meet rugby legends and celebrities.

The HSBC Singapore Sevens prides itself as “the family sevens” and, just like at the tournament, the carnival days and benefits will have something for everyone and of every age. 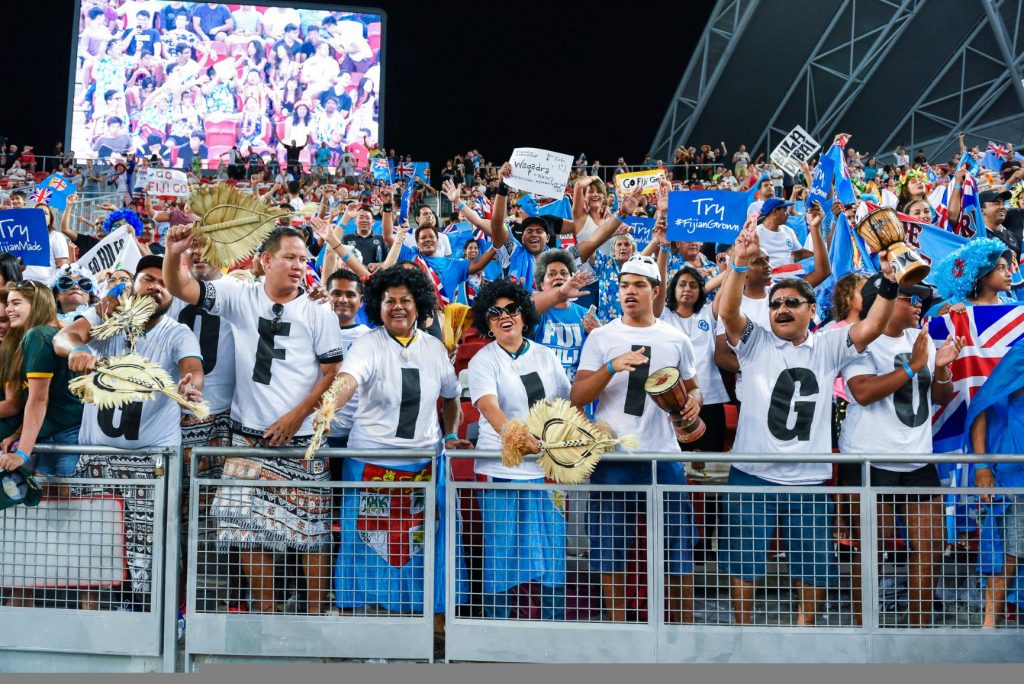 David Lim, Executive Chairman and Managing Director, Rugby Singapore, said: “We are delighted to announce the introduction of the Singapore Rugby Carnival, which will allow every member of the public to catch rugby fever ahead of 2018 HSBC Singapore Rugby Sevens this April. The earlier fans buy their tickets, the more offers they will get to enjoy across the city. Kids can also learn all about this wonderful sport by trying their hands on fun games at our roadshows, and even meet some legends of the game. We encourage everyone to come out and get involved.”

HSBC Singapore Rugby Sevens, International Sports Event of the Year at the Singapore Sports Awards in 2016, is stop 8 of the 10-leg HSBC World Rugby Sevens Series. Sixteen of the world’s top teams will be in town, including defending champions Canada, as well as the traditional powerhouses Fiji, New Zealand, South Africa and Australia.

*Prices inclusive of GST but exclusive of booking fee