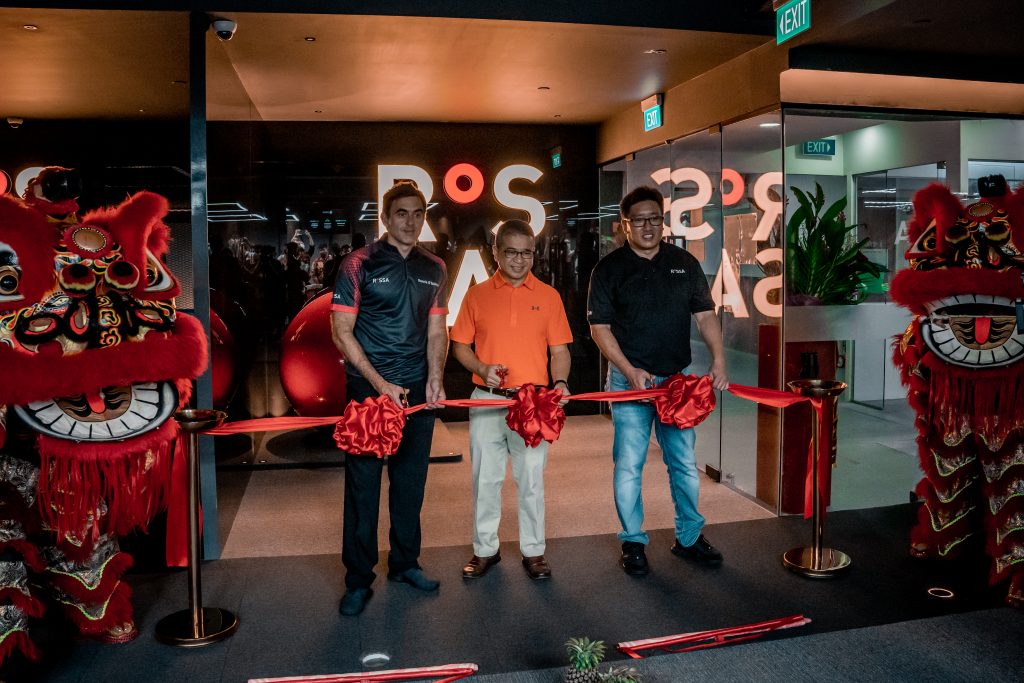 Snooker legend and seven-time winner of the World Snooker Championship Ronnie O’Sullivan has chosen Singapore as the base of his plans to grow the sport in Asia.

The 46-year-old launched the inaugural Ronnie O’Sullivan Snooker Academy (RoSSA) on June 11 at The Grandstand, the first of what he hopes will be many academies in the region as he aims to nurture talents in the sport’s biggest growing market.

The 16,000 square-foot venue, with 12 snooker tables and 16 pool tables, was officially opened at an event graced by Minister for Culture, Community and Youth and Second Minister for Law Edwin Tong. 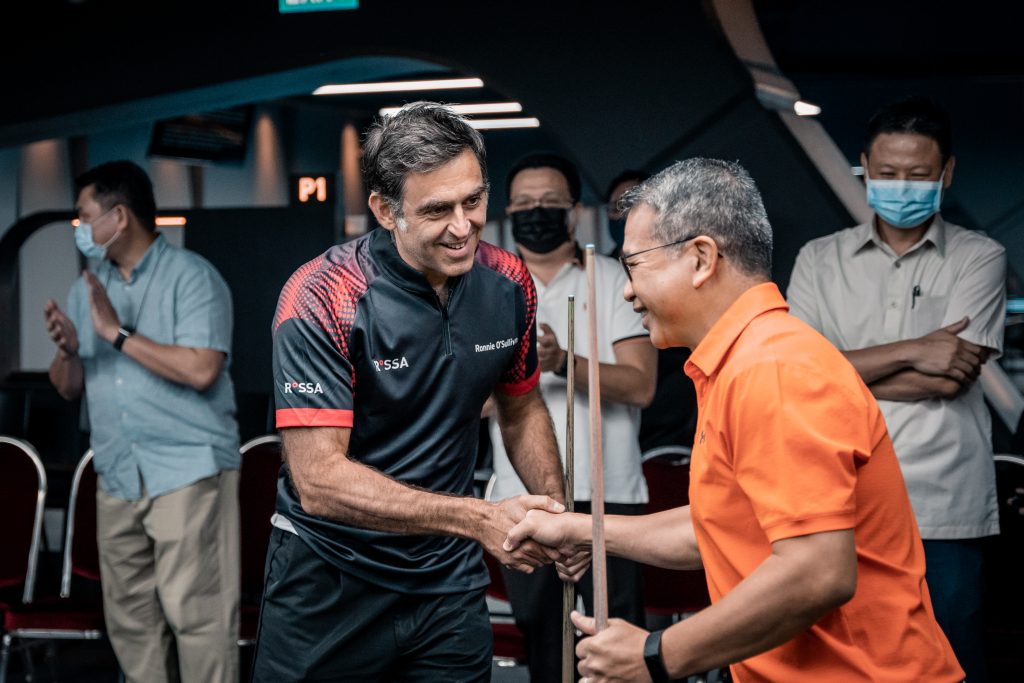 Widely regarded as the greatest snooker player of all time, O’Sullivan holds the records for most career ranking titles (39), maximum breaks (15), century breaks (1,169; no-one else has more than 900), and consecutive World Championship main-draw appearances (30).

Said O’Sullivan: “This is an exciting time for the sport in Asia. More than half of the world’s snooker-playing population comes from Asia with countries like China and Pakistan enjoying great success. Rather than start our academy in the United Kingdom, where snooker is already well-established, we feel Asia is the future of the sport. Singapore, with its strong links to the rest of Asia and its reputation as a global city for events, will serve as a strong springboard for us to launch our plans.” 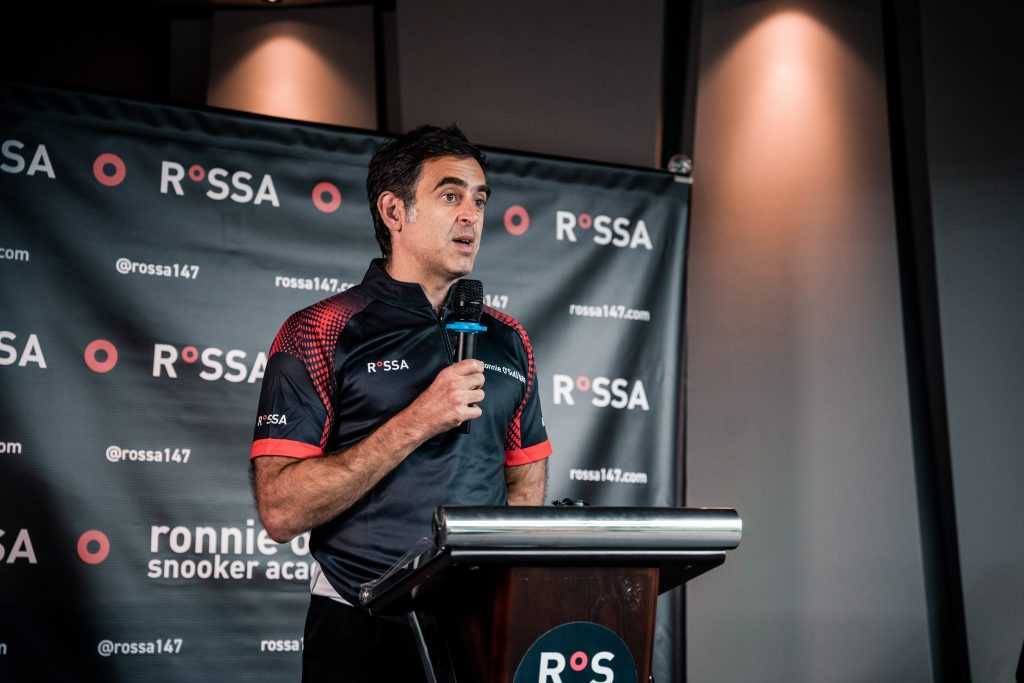 Asia, the future of snooker Snooker is played by over 120 million globally in more than 100 nations. But Asia alone accounts for close to 100 million. In China, there are over 50 million players with Beijing enjoying an active snooker scene with over 300 clubs.

At the recently-concluded World Championships last month, Asian players from China, Pakistan and Thailand took part in the tournament with four Chinese and two Thais progressing to the final 32. 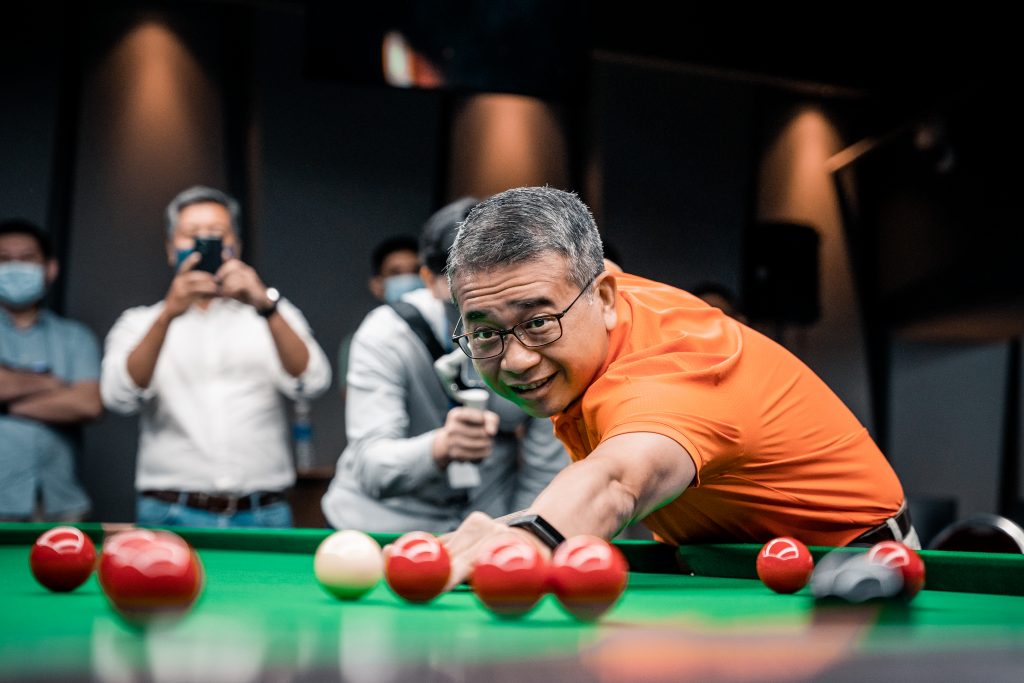 But, despite the strong support the sport receives in Asia, no Asian has won the World Championship since its 1927 inception. The closest an Asian came to making the breakthrough was in 2016 when China’s Ding Junhui finished second-best to England’s Mark Selby. The United Kingdom remain the kingpins of the sport, with only Australia breaking the stranglehold of world champions twice.

RoSSA’s mission is to be the catalyst for snooker’s evolution. And the key to that is developing a strong base of players and organising competitions where young talent can hone their skills before taking a stab on the professional circuit. 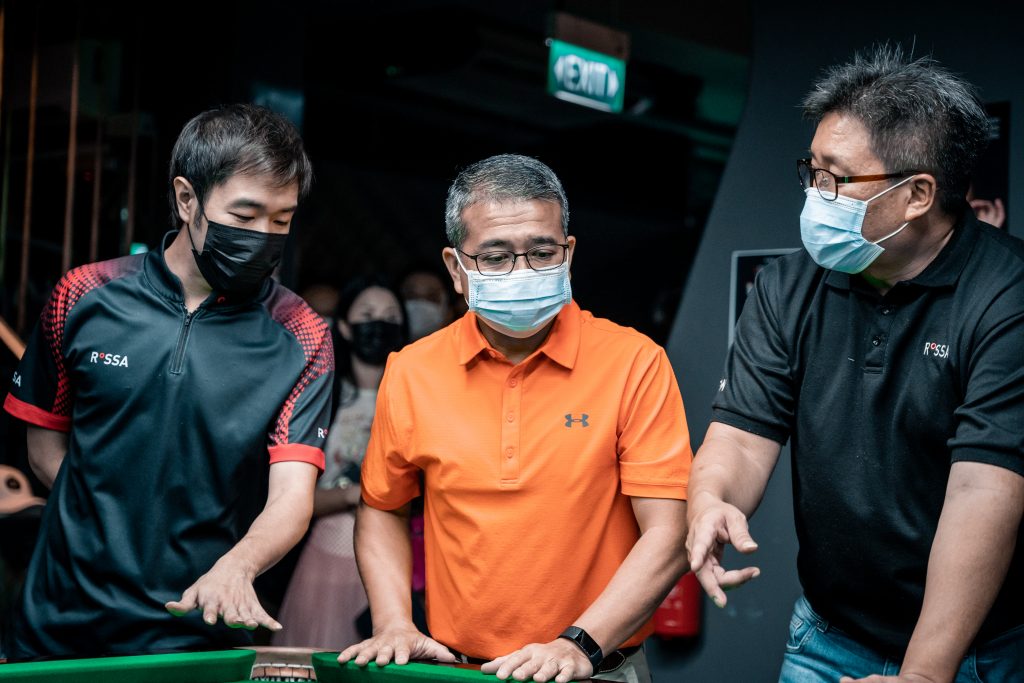 Said RoSSA CEO Gary Tan: “With 4.5 billion people, Asia has tremendous potential to unearth a talent who can one day emulate Ronnie and become a world champion. There are many young talents playing in snooker halls around the region. But many of them find it hard to sustain a living while playing in domestic amateur tournaments.

“One of the key targets of RoSSA is to establish a regional amateur circuit which will both provide opportunities for these talents to compete as well as provide a sizable prize pool for promising players to continue their development.”

RoSSA is hopeful of expanding into the region within the next year with Thailand the likely next stop for the academy before looking at China.

Singapore base provides employment and playing opportunities For a start, RoSSA Singapore will serve as the model for future academies to emulate.

To enable promising players to train while they work, RoSSA has provided scholarships to former national snooker player Jaden Ong, 32, and national pool player Sharik Sayed, 34, who is ranked 48th in the world.

Said Sharik, a coach-player at RoSSA who won a bronze medal at the recent Vietnam SEA Games: “Being able to hold down a job which allows us to train full-time makes a world of a difference for an athlete. I am grateful to RoSSA for the opportunity and hope to see the cuesports in Singapore usher in a new dawn.”

RoSSA is working with Cuesports Singapore (CS) to get the academy recognised as one of the National Sports Association’s Centre of Excellence. Currently, the Cuesports Academy at Katong Shopping Centre is the only COE where young players aged 7 to 16 have been training.

Those who are under 16 can only play and train at social clubs. Snooker halls in Singapore operate under the entertainment licence, which prohibit the admission of those under 16. 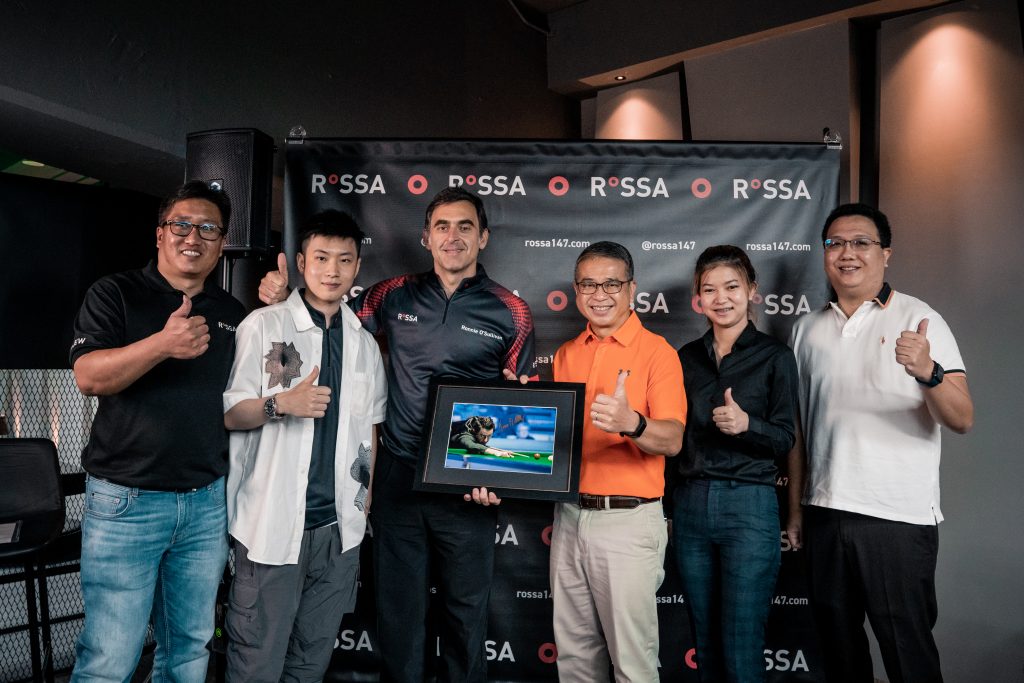 Said CS president Justin Lee: “Cuesports Singapore is grateful to have like-minded corporate partners like RoSSA, who share our goals of growing cuesports in Singapore, and developing the next generation of national athletes.”

RoSSA is also adding more tournaments into the local circuit. It is planning to hold 23 ranking events in 2022, and another 30 mini-tournaments.

The Rocket, The Cyclone to compete in Singapore

As part of the festivities for the RoSSA launch, O’Sullivan, also known as the “Rocket” will take part in a four-player snooker tournament featuring China’s Zhao “The Cyclone” Xintong, Thailand’s reigning women’s world champion Nutcharut Wongharuthai, and Singapore’s Jaden Ong on June 18.

Members of RoSSA and the public will also get a chance to take on O’Sullivan in exhibition matches on June 11, 12 and 17.