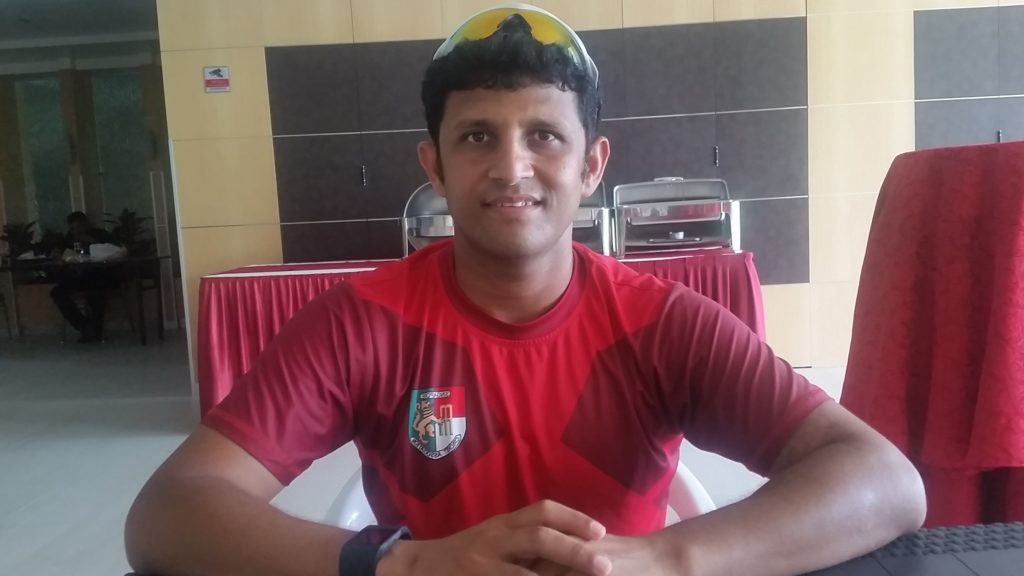 Indian cricket superstar Mahendra Singh Dhoni will be in Singapore on January 20 to launch a cricket academy named after him. The MS Dhoni Cricket Academy, which has already garnered 80 registrations, will provide coaching to boys and girls from age six upwards and adults.

Academia7 in association with Aarka Sports is planning to launch his academy in 13 countries.

Players will get to train on four astro pitches at St Patrick’s, which also has a small ground for fielding practice. The fee is $25-$30 per player for a two-hour session.

“The academy will follow a curriculum designed by Dhoni,” said Chetan. “The performance of the players will be closely tracked and a report will be given to their parents every month. There will be tours to Test-playing nations and the chance to participate in international tournaments. The academy’s aim to serve as feeder for the Singapore national team.”

Dhoni has also expressed an interest in helping the Singapore national team achieve its goal of featuring in the Twenty20 World Cup.

The first MS Dhoni Cricket Academy started in Dubai in November. It has more than 320 members.