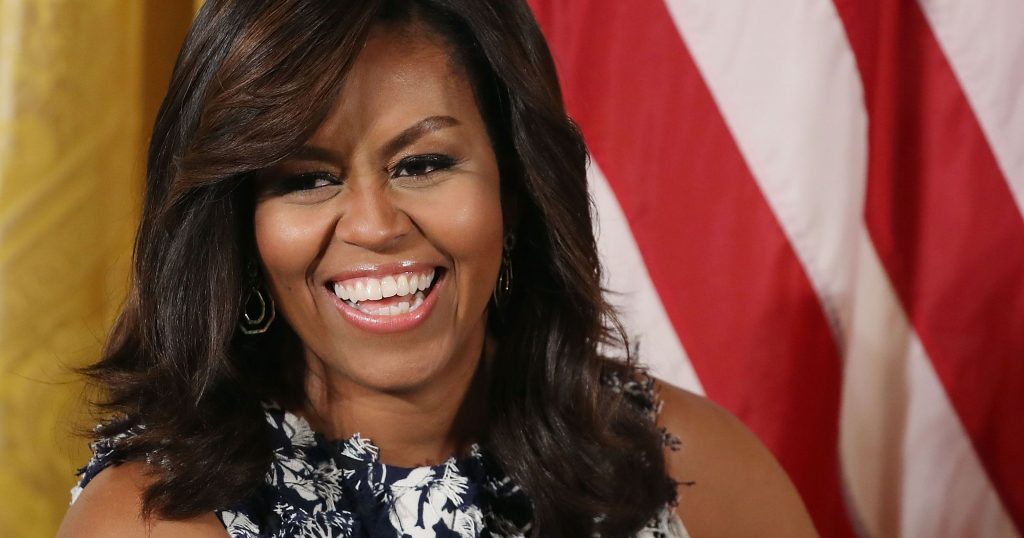 Former United States First Lady Michelle Obama did not conceive her two girls naturally. She had a miscarriage and used in vitro fertilisation to conceive both Malia and Sasha.

It is one of the revelations about her life and how she manages it that she has made in her memoir Becoming, which will be released on November 13.

The 54-year-old told ABC’s Good Morning America that she felt “lost and alone” after her miscarriage 20 years ago and she and her husband, former US president Barack Obama, sought “couples” therapy.

She also blasted current US President Donald Trump’s policies, saying he has “put my family’s safety at risk”.

She said that she was 34 years old when she realised that “the biological clock is real” and that “egg production is limited”, which made her go for in vitro fertilisation.

“I felt like I failed (after my miscarriage) because I didn’t know how common miscarriages were because we don’t talk about them,” she said, adding: “We sit in our own pain, thinking that somehow that we are broken. It’s important to talk to young mothers about the fact that miscarriages happen.

“I think it is the worst thing that we do to each other as women, not share the truth about our bodies and how they work”.

She also said that her relationship with Mr Obama was not always smooth.

“Marriage counselling was one of the ways we learnt to talk out our differences,” she told ABC. “I want (young couples) to know that Michelle and Barack Obama, who have a phenomenal marriage and love each other, we work on our marriage. And we get help for our marriage when we need it.”

In the book, she also describes how she fell in love with Obama one night in Chicago: “As soon as I allowed myself to feel anything for Barack, the feelings came rushing – a toppling blast of lust, gratitude, fulfilment, wonder.”

Mrs Obama also says that she would never forgive Mr Trump for propagating the “birther” theory that her husband was not born in the US.

“The whole (birther) thing was crazy and mean-spirited, its underlying bigotry and xenophobia hardly concealed,” she writes. “What if someone with an unstable mind loaded a gun and drove to Washington? What if that person went looking for our girls? Donald Trump, with loud and reckless innuendos, was putting my family’s safety at risk. And for this I’d never forgive him.”

She said she reacted in shock to Mr Trump’s victory and “tried to block it all out”.

Mr Trump responded by saying that Michelle Obama “got paid a lot of money” to write that book and they always expect a little controversy.”

Becoming, published by Crown, is shaping up to be one of the year’s biggest blockbusters, with a global first printing of 3 million copies and a worldwide release in 31 languages.