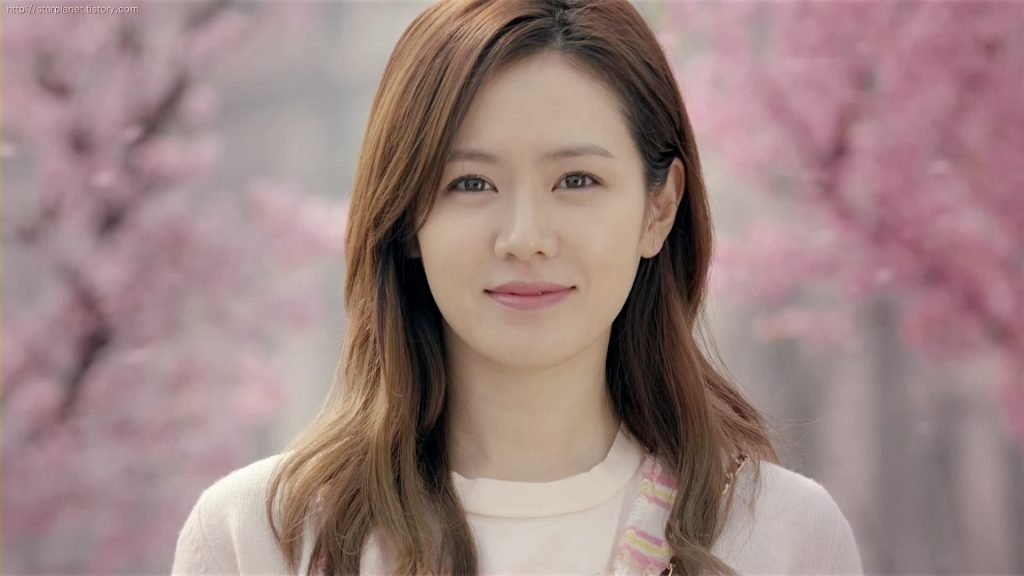 Spackman Entertainment Group, one of South Korea's leading entertainment production groups founded by Charles Spackman, has announced that top-tier Korean actress Son Ye-jin, who is associated with the group's subsidiary Spackman Media Group Limited (SMGL), is set to star in the Korean drama Pretty Sister Who Buys Me Food. This marks the return of Son to TV after a five-year break.

Son is managed by MS Team Entertainment, a wholly-owned subsidiary of SMGL. Wi Ha-jun, a rising star who is also represented by MS Team, will play a supporting role in the drama.

A 16-episode K-drama, Pretty Sister Who Buys Me Food, which also stars Jung Hae-in, relates a love story that develops between a woman, who on the surface appears to be living a carefree life, and her best friend's younger brother who has returned from an extended period abroad. Directed by Ahn Pan-seok, the drama will be aired by JTBC in March 2018.

Richard Lee, chief executive officer  and executive director of Spackman Entertainment Group, said: "We are very excited for Son Ye-jin to return to the K-drama arena with a compelling storyline that she can closely relate to. Represented by MS Team, she will be one of the highest-paid actresses in the history of K-drama. Given the popularity of K-dramas throughout Asia, we believe this is a timely project for her to further enhance her popularity and status in the region as Korea's best actress."

This year is expected to be a banner year for Son as two of her blockbuster movies, Now I Will Meet You, co-starring So Ji-sub of SMGL, and Negotiation, co-starring Hyun Bin, will be released this year. Son was rated the no. 1 actress on the 2017 Ticket Power Ranking (TPR). The annual TPR surveys the top five investment distributors (CJ Entertainment, Lotte Entertainment, Megabox Plus M, Showbox, and NEW) to rank the five-top male and female box-office attractions in Korea.