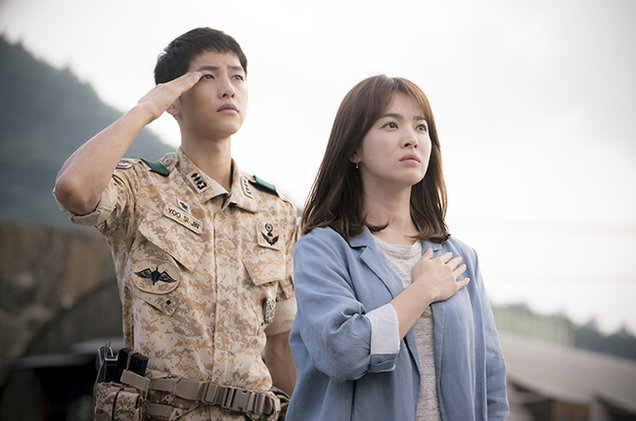 Spackman Entertainment Group Limited, one of South Korea's leading entertainment production groups created by Charles Spackman, has announced that the top film at the Korean box office, Be With You, starring Son Ye-jin and So Ji Sub of the group's associated company Spackman Media Group Limited, has been sold to 17 countries worldwide.

The theatrical distribution rights of Be With You were purchased by the US, Canada, Britain, Ireland, Australia, New Zealand, Taiwan, Singapore, Malaysia and eight other countries. The Korean fantasy melodrama film is scheduled to open in Taiwan, Vietnam and Singapore on 30 March, 6 April and 19 April respectively.

The group is one of the major investors in Be With You, co-presented by MS Team Entertainment and Fiftyone K, which are wholly-owned subsidiaries of SMGL.

The official trailer and posters of Be With You can be viewed at http://www.spackmanentertainmentgroup.com/be-with-you.html.

The Korean fantasy melodrama, directed by Lee Chang-hoon and distributed by Lotte Entertainment, relates the story of a woman who dies and leaves behind her son and husband. She then returns a year later, putting her fate on the line for the sake of her family. The movie also features veteran actor Ko Chang-seok of Secretly Greatly (2013) and Kim Ji Jwan, a new talented child actor.