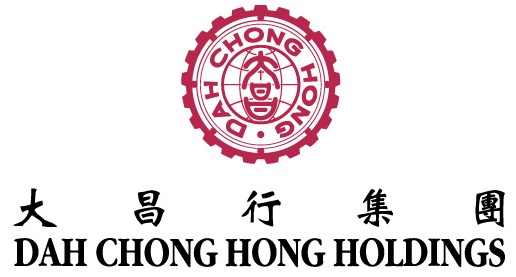 Dah Chong Hong Holdings (DCH) has announced that, based on a preliminary review of the unaudited financial information of the group, it expects to record an increase of more than 50 per cent in its consolidated net profit attributable to shareholders  for the year ended December 31, 2017, as compared to the year ended December 31, 2016. The increase in net profit is attributable to the improved profit from the group's mainland motor business which benefited from effective margin management and strong market demand for luxury cars during the year, effective cost management initiatives implemented during the year and the full year profit contribution from business acquisitions and disposals. These favorable impacts were partly offset by additional costs incurred in the group's mainland China consumer products businesses which were undergoing restructuring. The final results of the group for the year ended December 31, 2017, are expected to be announced in March 2018.
Related Items:Dah Chong Hong Holdings, DCH
Share
Tweet
Share
Email
Click to comment