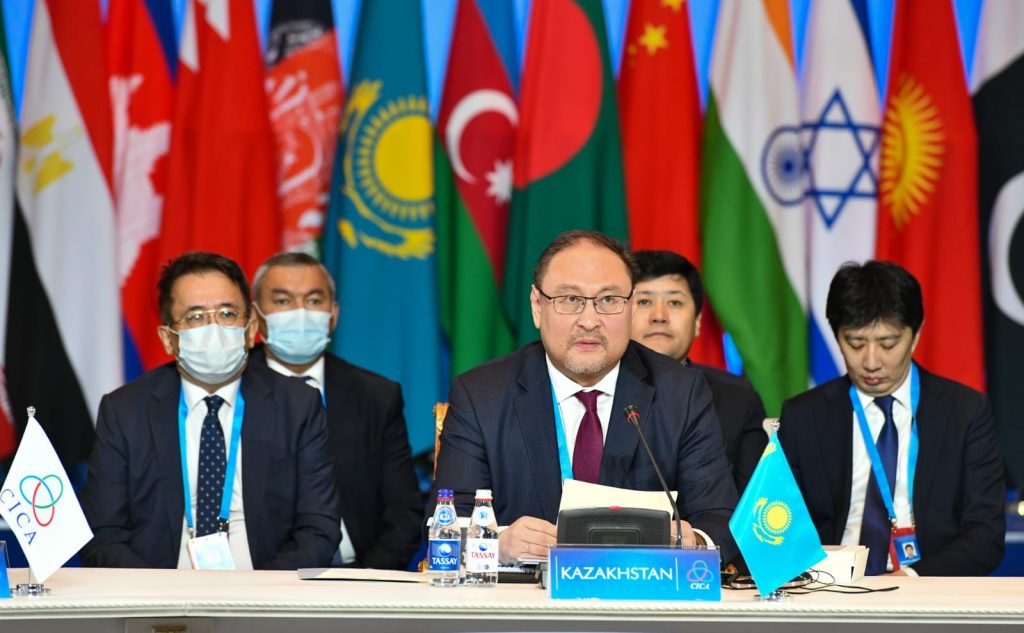 Kazakhstan hosted the sixth Conference on Interaction and Confidence Building Measures in Asia (CICA) on Oct 11 and 12 at the Akorda Palace in Nur-Sultan, the country’s capital.

The meeting, chaired by Kazakhstan and attended by 40 CICA member states and observers, included foreign ministers of Bahrain, Belarus, India, Qatar, Kyrgyzstan, Mongolia, Russia, Uzbekistan, Turkmenistan, the Minister of Tourism of Israel, deputy foreign ministers of a number of countries and heads of international organisations and diplomatic missions.

They discussed security and sustainable development in Asia in new realities of the post-COVID-19 world.

Founded by Kazakhstan’s First President Nursultan Nazarbayev in 1992, CICA is aimed at the political rapprochement of countries and the creation of a common and inclusive space for security and stability in Asia. CICA unites 27 states, nearly half of the world’s population and more than half of the world’s GDP.

“Seeking solutions to the most acute problems of the continent requires a multilateral approach and cooperation,” noted Mr Nazarbayev in his address.

Acting Foreign Minister of Kazakhstan Akan Rakhmetullin, in his opening remarks, also noted the significance of the region in terms of economic and human potential. “What remains unchanged is that Asia is our common home, and it is our responsibility to address acute issues. There are still zones of instability, nuclear non-proliferation, terrorism and extremism risks,” he said.

Kazakhstan’s President Kassym-Jomart Tokayev held a meeting with the heads of delegations participating in the CICA Foreign Ministers meeting and discussed ambitious priorities underpinned by the strategic goal of transforming the CICA into a full-fledged international organisation.

Mr Tokayev noted that CICA has essential features of an international organisation, including foundational documents, decision-making and working bodies, an operational budget and a permanent secretariat, and CICA’s transformation will highlight the new role of Asia in global affairs, affirming CICA member states’ commitment to creating a genuinely common, indivisible and comprehensive security architecture on the largest continent.

He also announced Kazakhstan’s bid for another term at the helm of CICA for 2022-24 and pledged to use a renewed mandate to reinforce collective efforts in fulfilling CICA’s noble mission, if the Kazakhstan chairmanship is extended.

“Twenty-first century will really belong to Asia provided that we develop a truly unified and constructive approach, assume greater responsibilities and obligations,” Mr Tokayev said during the meeting.

The Kazakh president also stressed issues surrounding Afghanistan, saying five Central Asian states have a special interest in Afghanistan getting back on track and that Kazakhstan has a very simple and clear message of striving for great gains in the heart of Asia.

Mr Tokayev concluded that all his proposals are aimed at achieving a common goal: building a safer, more sustainable and prosperous Asia.

Thanking President Tokayev for his attention and support for the CICA process, Chinese Foreign Minister Wang Yi delivered remarks via video link focusing on the need to join hands in maintaining security and stability, to actively promote economic recovery and to firmly practice multilateralism. 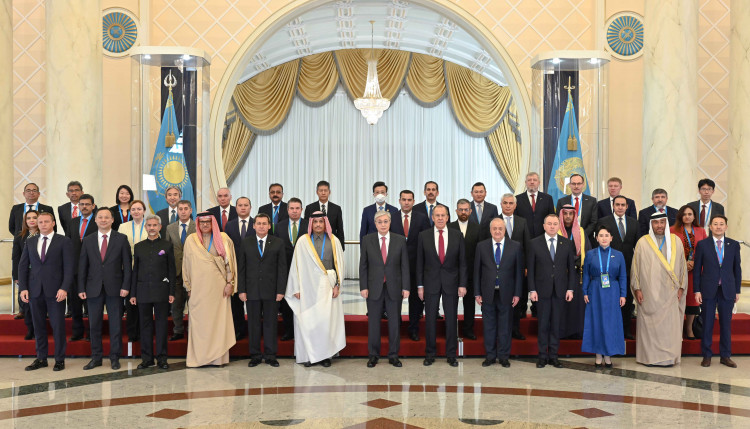 The CICA initiative was put forward by Mr Nazarbayev at the 47th session of the United Nations General Assembly on Oct. 5, 1992.

CICA observer status has been granted to nine states and a number of international organisations and partnership agreements have been concluded with other organisations.

The most important fundamental document of the CICA, the Almaty Act, was adopted at the first summit of the heads of state and government of the CICA in 2002, which also acts as the charter of the forum. 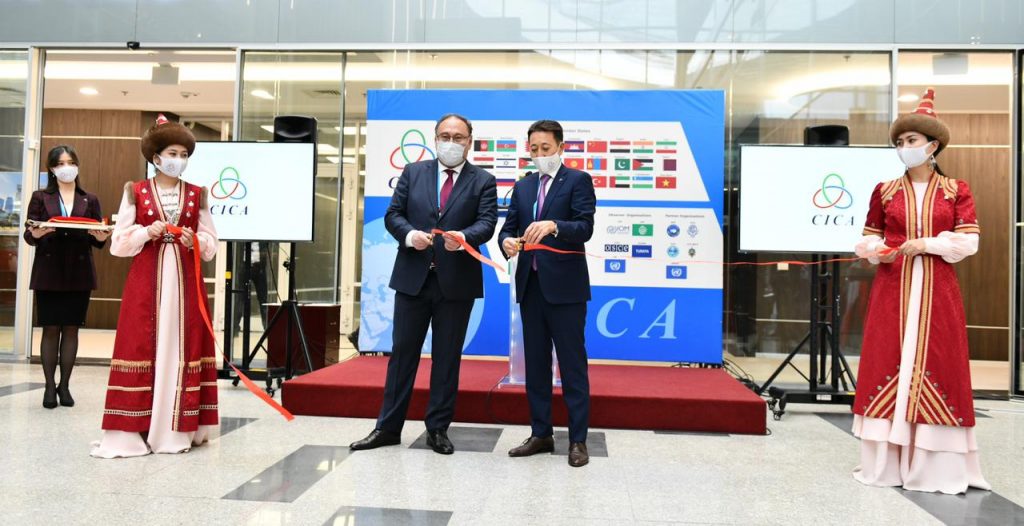 According to CICA Executive Director Kairat Sarybay, CICA aims to reduce global geopolitical tensions and the threat of conflicts and focus on collaboration and development, especially in Asia.