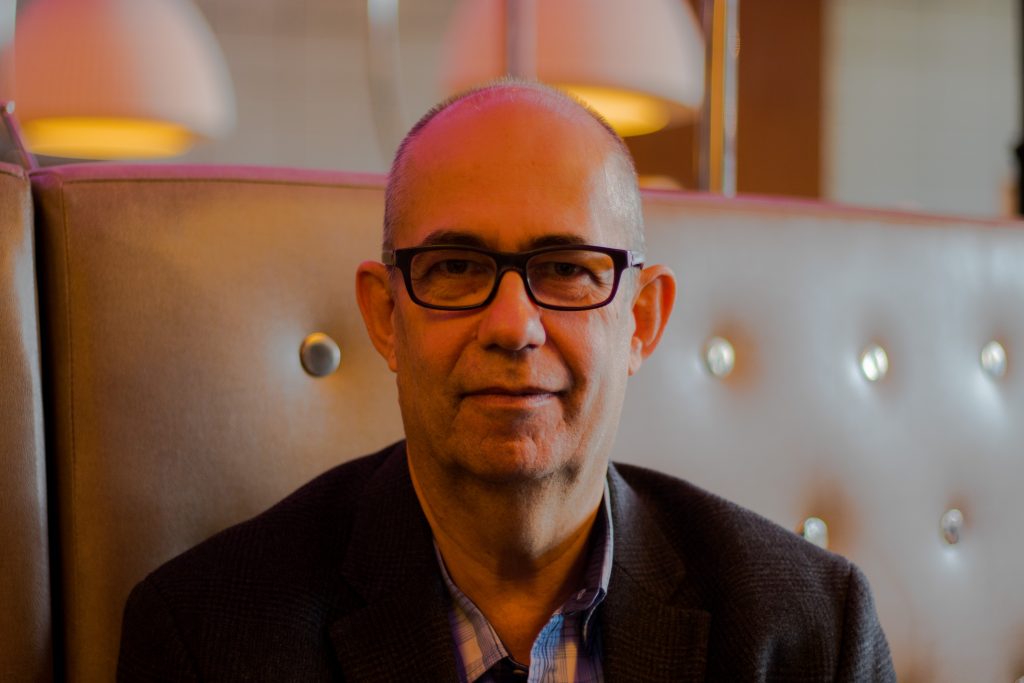 Fenix.Cash, creator of a game-changing interaction platform between music artists worldwide and their fans, has announced that it will launch the crowd sale of its Initial Coin Offering (ICO) on 21 April 2018 and it will run until 21 May 2018.

Fenix.Cash will offer 72 million Fenix.Cash tokens (Fenix Coins) for sale, with a soft cap of US$10 million and a hard cap of $50 million, by way of oversubscription. The cryptocurrency QTUM is the

reference currency for Fenix Coins, with the conversion price to be set at one QTUM to 100 Fenix Coins, or for indicative purposes, the equivalent of US$0.262 per 1 Fenix Coin (based on the exchange rate of 1 QTUM to US$26.2 on 5 March 2018).

The public will be able to purchase Fenix Coins during the ICO crowd sale period, but a limited amount of 7.2 million Fenix Coins will be made available for discounted purchase through private sales for early registrants during a pre-sale period from 21 March 2018 to 6 April 2018.

Fenix Coins can be purchased with the following cryptocurrencies – QTUM, ETH and BTC and, under certain arrangements, Fiat currency.

Bonus Fenix Coins, between an additional 5% and 30%, will be given out to incentivise buyers to make purchases early within the ICO crowd sale period. Buyers who purchase during the pre-sale period are entitled to a 50% discount.

Orders for the purchase of Fenix Coins can be made via the Fenix.Cash ICO website at https://fenix.cash.

Fenix.Cash and its unique platform for the global music industry

Fenix.Cash is a revolutionary platform that eliminates the numerous layers between music artists and their fans to facilitate a more direct and meaningful interaction between both parties and a win-win situation in which artists receive a larger share of proceeds from merchandise and music and fans gain access to a more complete and focused range of music and music-related offerings from the various artists.

Fenix.Cash Founder and Chief Executive Officer Allan Klepfisz said: “We designed Fenix.Cash with the aim of providing an answer to one of the biggest needs in the global music industry today – how a lesser known band can simply earn an adequate living. At the moment, these bands attempt to survive by playing shows and selling a limited amount of merchandise at those shows, which has great limitations in terms of time and geography. Allowing bands to effortlessly sell to a truly global audience on a 24/7 basis greatly increases their sales potential.

“Artists are clearly very desirous of generating more income and fans are extremely eager to buy meaningful merchandise from the band – example a backstage pass, a preview of an upcoming album, a signed cymbal etc. But matching these two desires has been impossible until now – with Fenix.Cash utilising cryptocurrency via its Fenix Coins. It eliminates the need for a band to set up all- too-challenging e-commerce. And it eliminates the many middlemen in the payment chain.

“For us, this is the first and critical step – augmenting the artist’s income. Subsequently we will provide useful tools to support bands on the road. We augment artists’ income in three primary ways – by facilitating the sale of alluring merchandise; by allowing bands to create a customised version of our app that would feature their music and merchandise and become an income channel through fans’ usage. And finally, under our Artist Manifesto, we will distribute 120 million Felix Coins to the artist community using the Fenix.Cash platform as a free grant over two years. With close to eight million music bands and billions of music fans in the world, we are building an ecosystem and solution to a multibillion-dollar need.”

In 2016, the music merchandise market grew 9.4% to US$3.1billion from a total of US$2.83 billion in 2015, becoming the fastest growing category, at more than double the rate of licensed goods and services overall (according to the Licensing Industry Merchandisers’ Association Annual Survey 2017). In addition, the value of the global concert ticket market is set to increase by approximately 7% annually through 2021 and the compound annual growth rate (CAGR) of the live music ticketing sector is expected to average 6.92% between 2016 to 2021, reaching US$24.55 billion in 2021 (according to Technavio’s Global Ticket Market 2017 – 2021).

The initial form of the Fenix.Cash platform, which is ready to be rolled-out globally, enables music artists to communicate directly with their fans and sell an array of merchandise, tickets, exclusive content and privileged access. It will be the first-of-its-kind platform globally to offer a one-stop shop for music fans to acquire these items from a range of music artists around the world.

In addition, Fenix Rising, a key feature within the Fenix.Cash platform, will showcase the music of up and coming music acts and present them to a global audience.

Further, the use of blockchain technology will expand the capabilities and drive adoption of the Fenix.Cash platform. Blockchain technology creates a disintermediation process that removes the “middleman” and hence heavy commissions and set-up costs. It is more secure and transparent than existing payment systems and, most importantly, allows “tokenisation” of the platform and the creation of Fenix Coins, which will be used as the payment currency for various transactions on Fenix.Cash.

“As a central point for fans to see everything that an artist puts into the public domain, Fenix.Cash is much better placed to allow communications without the dilution that increasingly happens through social media where messages are getting lost among the multitude of followed and sponsored posts – and once it is established as the preferred medium of contact between artists and fans, Fenix.Cash becomes the natural way for both groups to look for and provide those things that fans are prepared to pay for.”

To widen the adoption and scale of use of the Fenix Coins, the QTRAX Music App will be integrated with the Fenix.Cash platform in markets where QTRAX has been launched, even though Fenix.Cash will exist primarily as a standalone App.

QTRAX is an ad-supported digital music service, also founded by Klepfisz and Chief Marketing Office nLance Ford, that provides free high-quality streaming and radio functionality and will imminently be launched in selected markets worldwide. Fenix.Cash aims to eventually integrate its platform with QTRAX across all markets and a reward system involving Fenix Coins will be used to cross-promote the use of both platforms by music fans as well as artists.

Klepfisz said: “It is worth noting that more than two-thirds of Qtrax’s investment to date has come out of Singapore. Furthermore a vast majority of Fenix.Cash’s operational partners are Singapore based.”

Ford said: “One of the distinguishing strengths of the Fenix.Cash ICO is that the tokens will be utilised on a platform that is already fully developed, so there will no delay for holders of the token in terms of usability. We already have a fully operational Beta version of the Fenix.Cash App and millions of users will soon be using the QTRAX Music App in certain markets. Hence, this underpins ready demand for Fenix Coins and ensures a good level of token liquidity post-ICO.

“Our longer-term goal is to create a self-sustaining ecosystem where Fenix.Cash will have millions of marketing allies in the form of artists marketing to their fans and fans communicating with fellow fans about their favourite artists. With features like our token-reward system and our Artist Manifesto, which seeks to offer substantial rewards to artists, the multiplicative effect of the buy-in from variousgroups can be tremendous.”