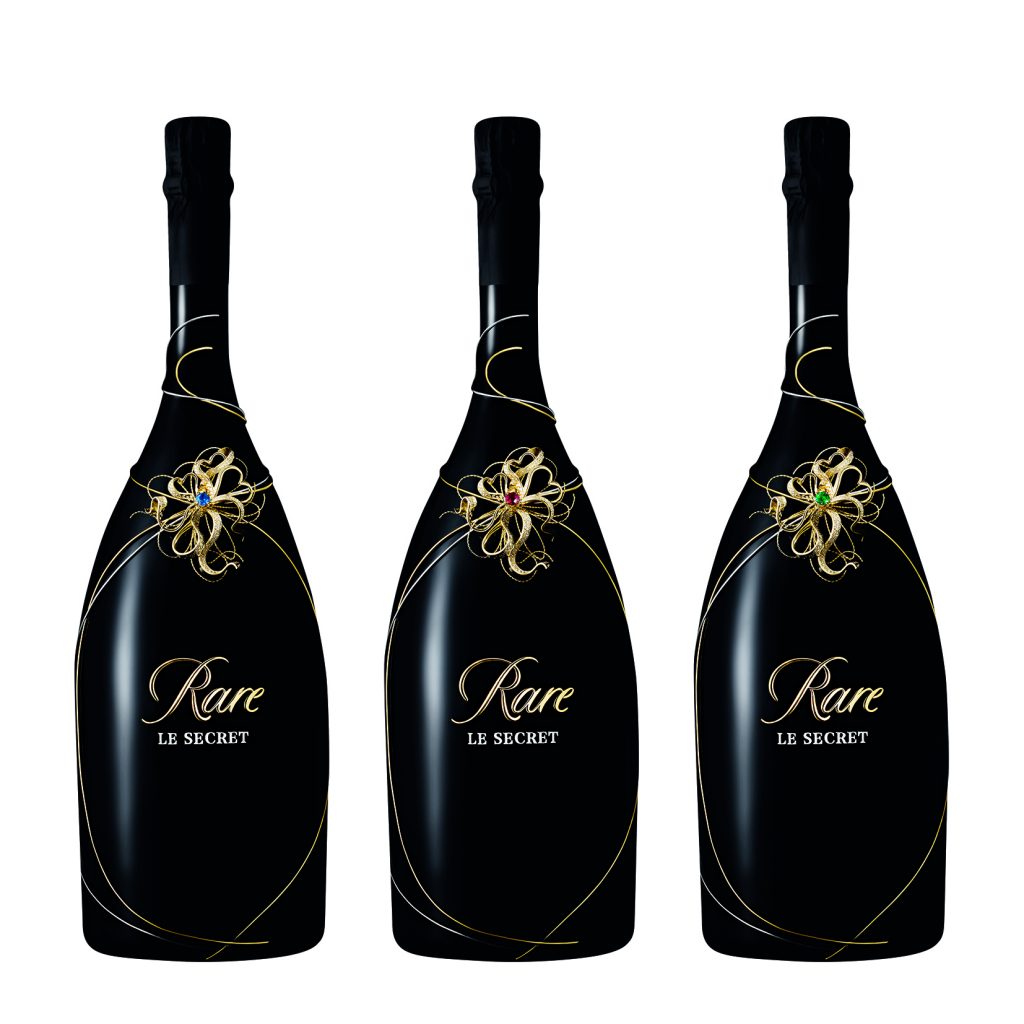 What an experience I had at DFS’ eighth annual Masters of Wines and Spirits event at Infinite Studios in Singapore on Saturday (March 23, 2019).

I got to see about 140 of the rarest and finest whiskies, wines, cognacs and champagnes from around the world. I tasted some of them too.

What really stood out was the Rare Le Secret Magnum Vintage 1997, a rare champagne with extraordinary depth and complexity from Piper-Heidsieck, one of the oldest Champagne houses in France with a rich heritage dating back to 1785.

The bottle (1.5cl) is studded with a one-caret emerald, ruby or sapphire and embellished with interwoven golden bands set with 510 diamonds.

The jewellery has been designed by French House of Mellerio, the oldest jeweller in the world. inspired by its connection to Marie Antoinette – the last Queen of France. She was said to have acquired a Mellerio bracelet in 1780 and was presented with a bottle of Rare several years later.

Blended in secret by Régis Camus – eight-time winner of Sparkling Winemaker of the Year – this champagne is characterised by an unusual powdery nose, dazzling bubbles and a lively, Middle Eastern flavour. 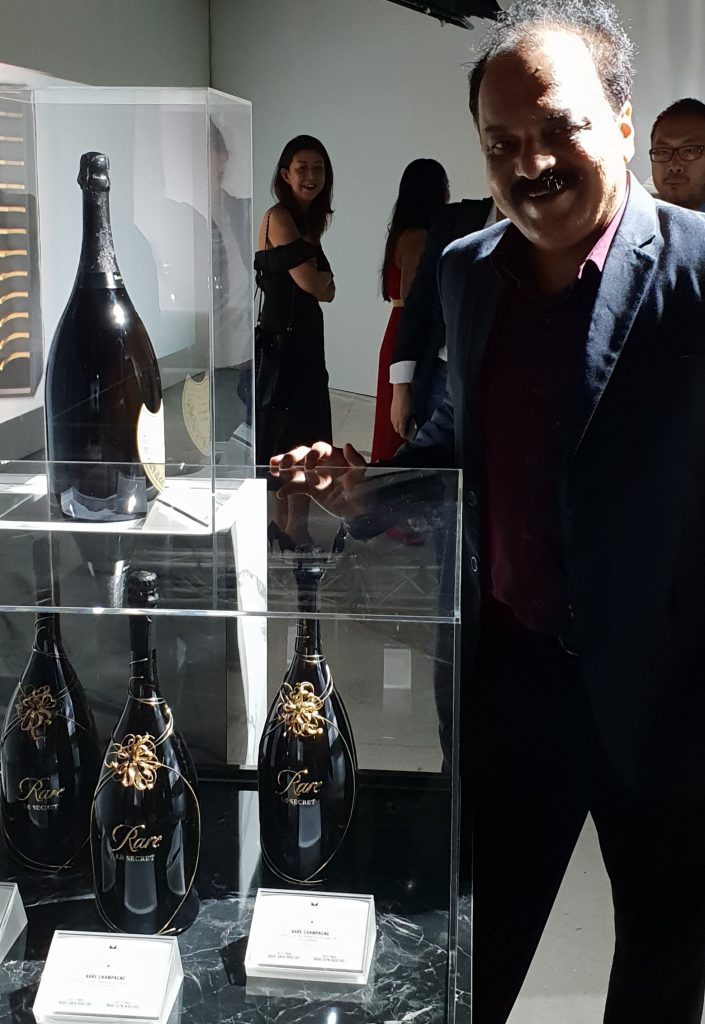 Produced only in the best years from primarily Chardonnay and Pinot Noir, its crème brulée and exotic spice tones come from lees ageing rather than oak.

The Le Secret cuvée began in 1998, when Piper-Heidsieck cellar master Régis Camus had a shipment of empty magnum bottles and a batch of 1997 vintage Champagne that he wasn’t planning to release as Champagne Rare. As an experiment, he bottled just over 1,000 magnums of Champagne Rare and left them to age.

“I essentially forgot about them for 20 years,” Camus told forbes.com. That was until he mentioned the “secret” magnums to Piper-Heidsieck executive director Benoit Collard.

Initially uninterested, Collard happened to watch a documentary featuring Mellerio, and decided that his company must collaborate with the jeweller to create a one-time only, limited release of gold- and jewel-adorned Rare Le Secret.

You will have to shell out $174,410 to own this magnum. I would have dearly loved to taste it. But I am not rich enough to afford it.

I was told by DFS staff that there are only 10 bottles of this champagne available for purchase in Singapore.