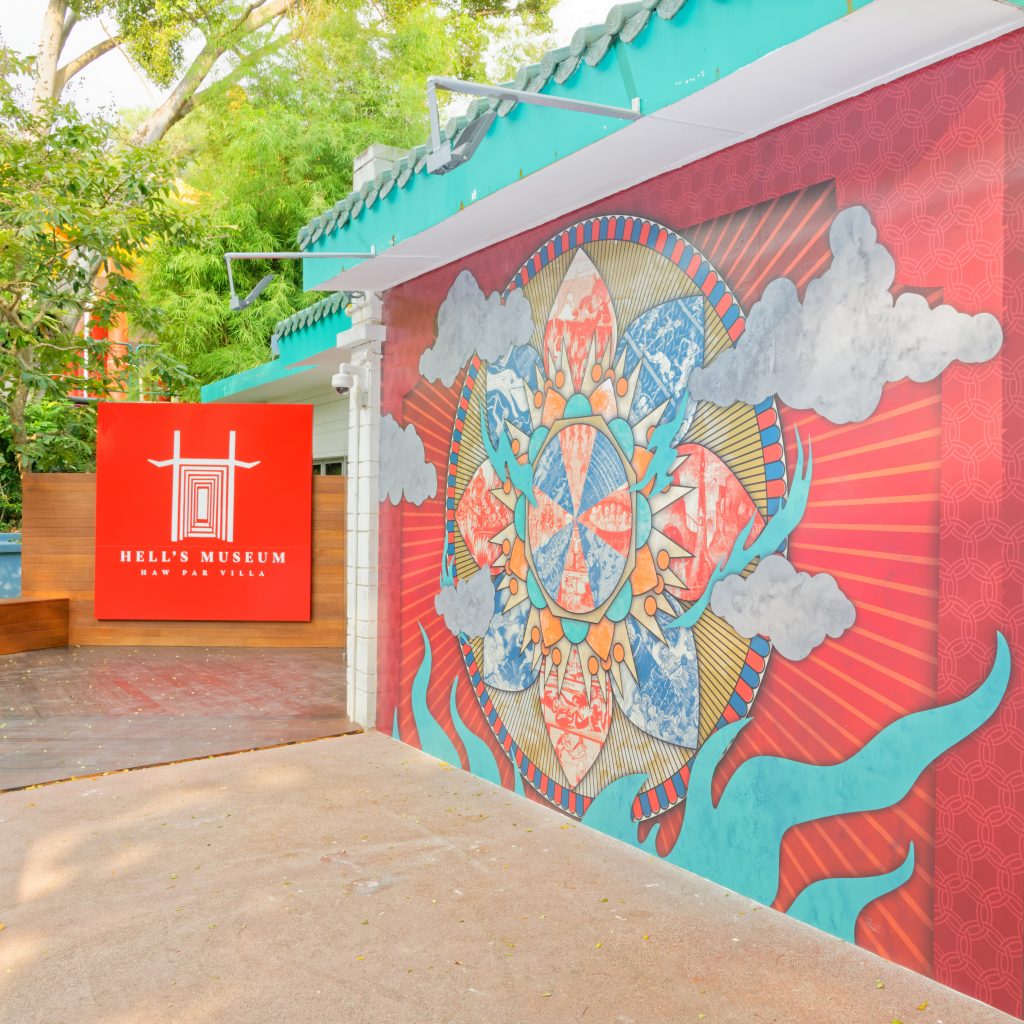 Haw Par Villa, Singapore’s longest-running cultural theme park, will be relaunched on 28 October 2021 with the opening of Hell’s Museum, the only attraction in the world dedicated to death and the afterlife.

The Museum will be open to the public from 29 October 2021. The opening weekend, 29  to 31 October, will be packed with a series of events and activities, ranging from Chinese ink-painting workshops and yoga under the stars to guided park tours and Halloween-themed picnics.

Journeys, an award-winning, Singapore-based heritage specialist, is focused on reimagining much-loved historical sites, such as Changi Museum and Battlebox, and is the current management team at Haw Par Villa. 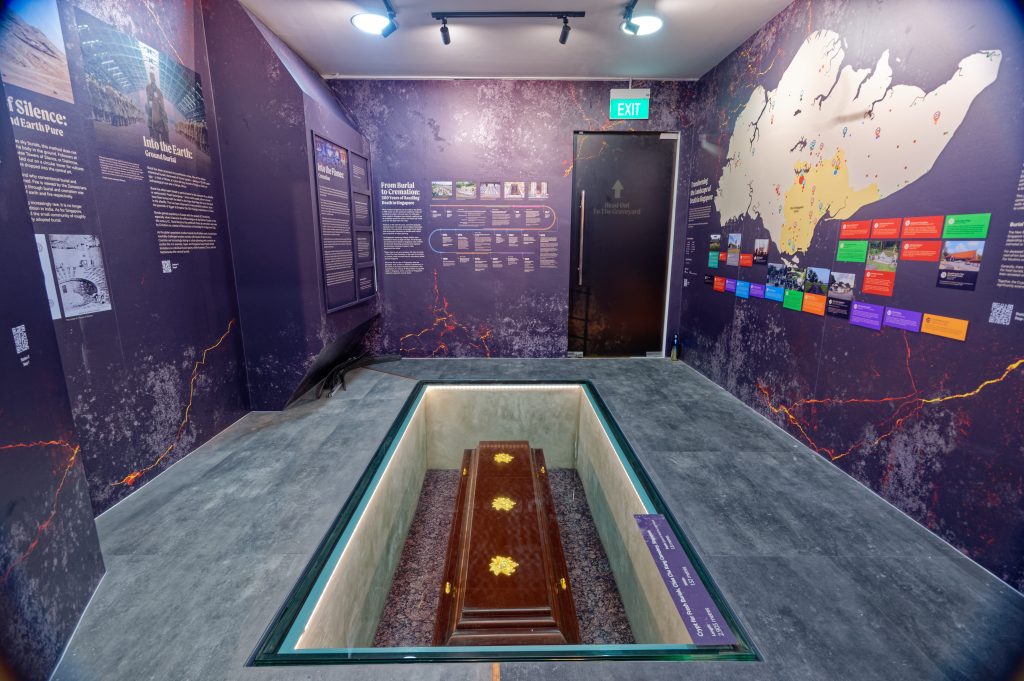 “We aim to revitalise this 84-year-old attraction in a three-phased programme, starting with the introduction of the world’s first Hell’s Museum,” said Jeya Ayadurai, Chairman of Journeys. “Our goal is for Haw Par Villa to be reinvigorated as the heritage gem it truly is, by incorporating new, compelling content to complement the folklore and philosophy behind the Park’s array of over 1,000 statues and 150 dioramas.

“In doing so, we hope to spark in local and international visitors a keener sense of curiosity and an exploration of Asian art, culture, literature and religion. The result is a richer appreciation of what our communities share in common.”

Hell’s Museum provides unique comparative insights on how death and the afterlife are viewed and interpreted across religions, cultures and the ages. The immersive exhibition features specially commissioned videos and multi-media elements that will offer visitors a better understanding of the commonalities across the world’s major belief systems – and how different communities around the world, as well as in Singapore, draw meaning from death and dying. 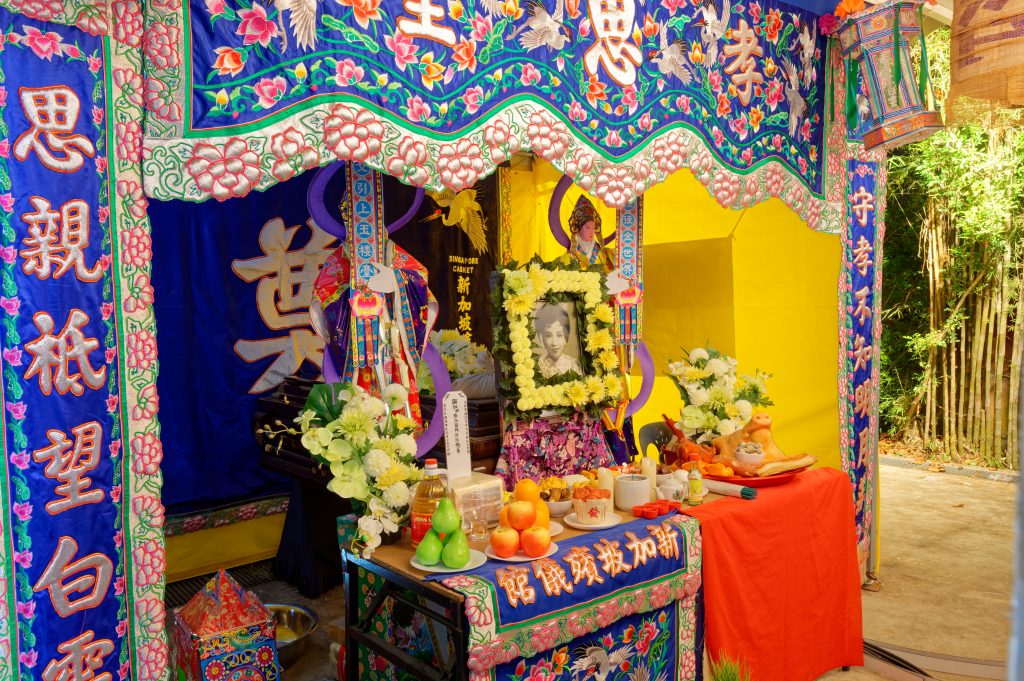 Stretching over 3,800 sq m,  Hell’s Museum also serves as a prelude to Haw Par Villa’s world-renowned Ten Courts of Hell, based on Taoist and Buddhist teachings of punishments in the afterlife.

“Not many know that Tiger Balm mogul – Aw Boon Haw – built the park as a tribute to his brother, Aw Boon Par,” Ayadurai explains. “After Boon Par’s sudden passing in 1944, Boon Haw wanted to commemorate his brother’s life and developed some of the best-known dioramas during the post-war years – including the famed Ten Courts of Hell.

“Most importantly, Boon Haw wanted visitors to contemplate how they should live their lives meaningfully. We’ve developed Hell’s Museum to commemorate the brotherly love – and as a continuation of this celebration of life and heritage, focusing on what we share as a community rather than what differentiates us.”

Members of the public are invited to join the official relaunch of Haw Par Villa and opening of Hell’s Museum on 28 October at 6.30pm via a Facebook Livestream: https://www.facebook.com/events/248179477277336/ 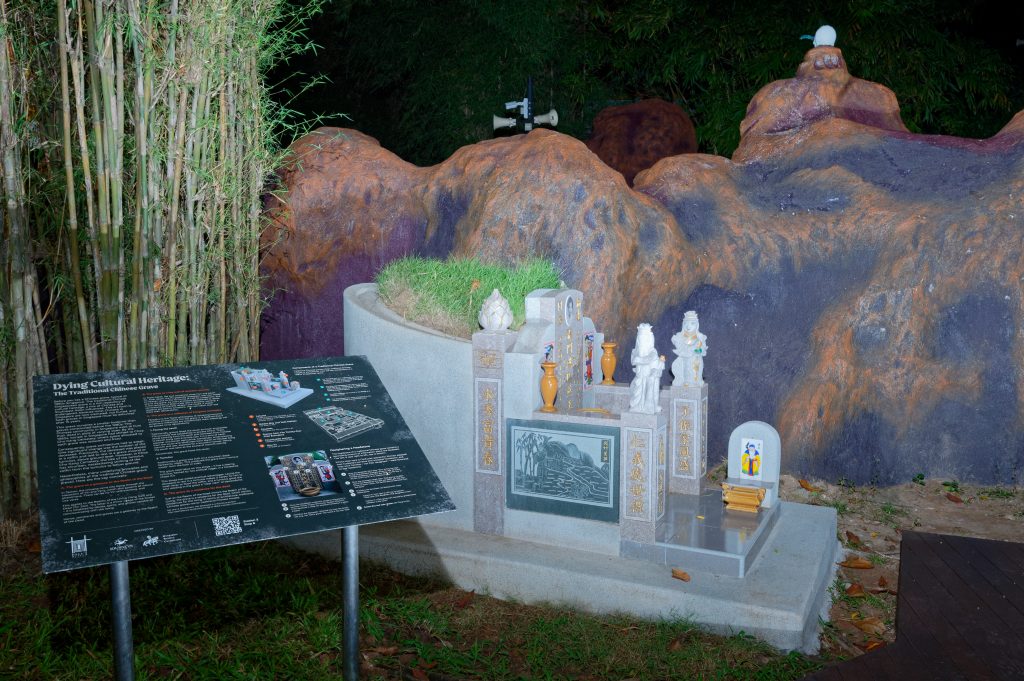 Recreation of a traditional burial at Choa Chu Kang cemetery.

Hell’s Museum will be open to the public daily from 29 October 2021, with tickets priced at SGD18 for adults (13 years and above) and SGD10 for children (7 – 12 years). Children under 9 years old are not encouraged to visit the Museum.

Be well in hell – A weekend of wellness
Hell’s Museum’s opening weekend will include various activities that visitors can enjoy. The weekend programme is centred on wellness, a theme that speaks  of the idea behind the park, especially during this time of the pandemic. It will be a place where visitors can reflect on and find meaning in their time on Earth.

The infamous 10 Courts of Hell in a brand new light.

Hell’s Museum will offer a special limited-edition souvenir to all who visit the museum dressed in Halloween costume.

As part of the reimagining of Haw Par Villa, Journeys will also offer a line-up of exciting activities that will be rolled out in the next few months, including vintage cars display and rides, experiential art performances and the launch of a shipping container hotel at the park.

Starting from January 2022, the calendar of activities for the public to take part in will include:
* Theatrical tours
* Art walks
* Pottery and Art Jamming classes
* Escape Room Games and Amazing Races
* DIY Tour: Trails of Life 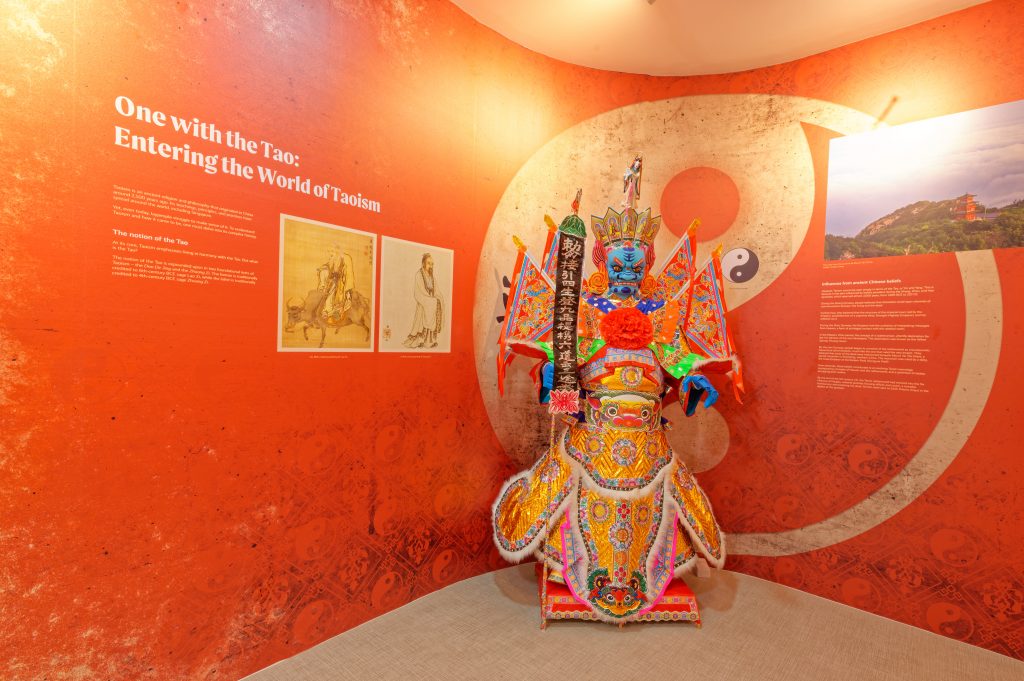 Da Shi Ye, a disciplinarian of the Taoist Chinese netherworld.

Haw Par Villa
Haw Par Villa, formerly known as the Tiger Balm Garden, is an 8.5-hectare Asian cultural park, the last of its kind in the world. Built in 1937, Singapore’s largest outdoor art gallery is the brainchild of Aw Boon Haw, the millionaire philanthropist and marketing extraordinaire who gifted us Tiger Balm.

The eclectic park is a treasure trove of art, culture, philosophy and religion. Since 2015, it is managed by award-winning heritage specialist Journeys Pte Ltd, which has taken on the task of bringing back the park’s glory days.