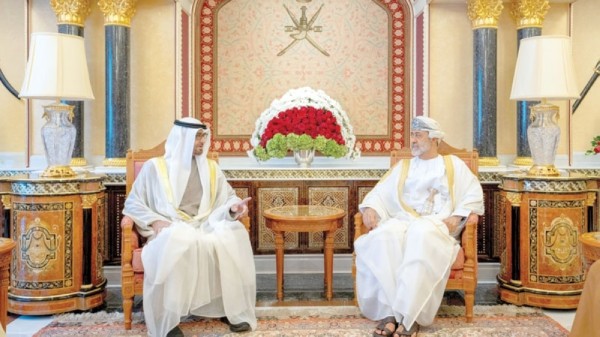 Oman and the United Arab Emirates have agreed to build a railway line linking the two countries.

The deal was signed during a visit by UAE President Shaikh Mohammed Bin Zayed al Nahyan to the Sultanate this week. It was one of 16 such agreements made during his visit.

The 303km line will connect Oman’s deep-sea Sohar Port to Abu Dhabi, enhancing the social and economic integration between the two countries, according to Said Hamoud Al Ma’awali, the Minister of Transport, Communications, and Information Technology. 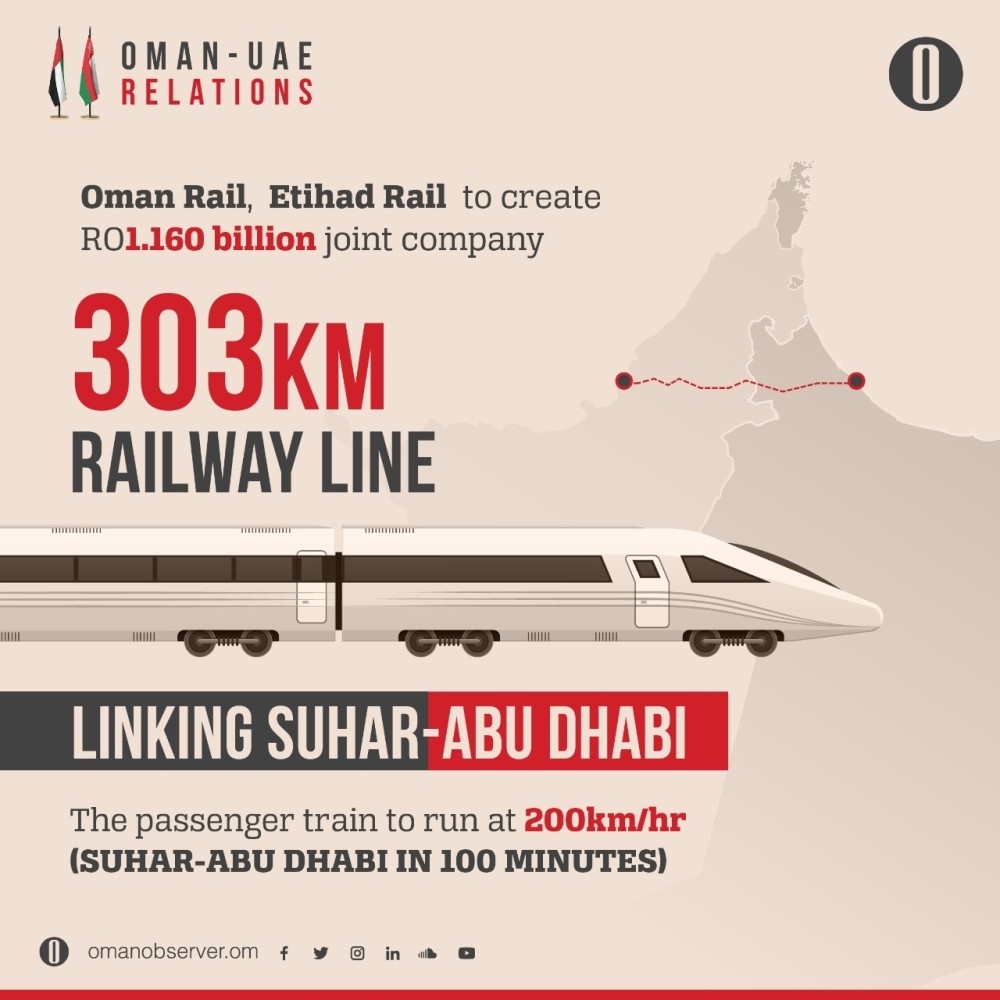 The US$3-billion project will be designed, developed, and operated by the Oman-Etihad Rail Company. The company was jointly established by the national rail network operators, Oman Rail and Etihad Rail, at a signing ceremony in Muscat on September 28, 2022.

The new line will see passenger trains running at 200 kilometres per hour (kmh) and cargo trains at 120 kmh, said the minister. It will boost growth of the national economies in both countries by linking industrial estates, accelerating the traffic of raw materials, and providing an attractive milieu for investors and industrialists, he added.

Sohar, which serves as a container, food, and chemicals entrepot for the Arabian Peninsula, lies in the Gulf of Oman, close to the strategic shipping chokepoint of the Strait of Hormuz. The new line will eventually link it to a planned railway network across the remaining four Gulf Cooperation Council countries.
Oman News Agency