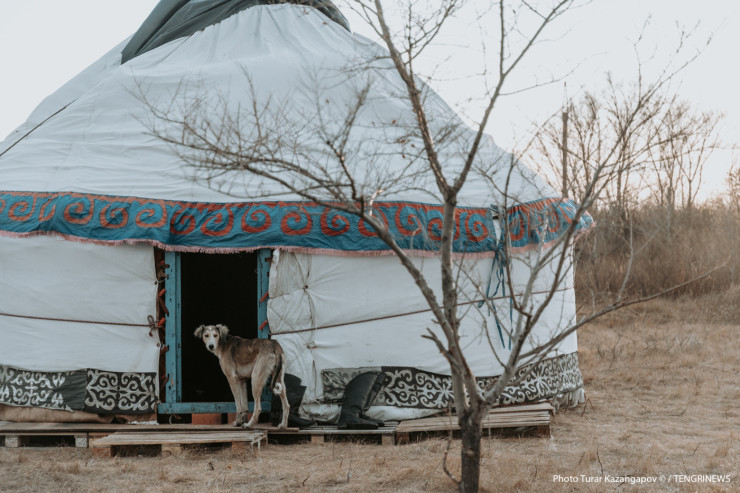 The tazy, one of the oldest dog breeds in the world, has a special significance for the Kazakh people and has become a part of the cultural heritage of the country.

The tazy is widely appreciated for its exceptional qualities: they are peerless hunters in the steppe and in mountainous areas. They have an incredibly sensitive smell and can long run at a speed of 12-15 kilometers per hour.

Tazys were used to hunt gazelles, saigas (small antelopes), foxes, hares and wolves and could save entire villages from hunger. According to the Zheti Zhargy (Seven Charters) set of laws, which was created by Tauke Khan in the 17th century, one Tazy could replace the bride’s dowry of almost fifty horses.

In an interview with The Astana Times, Inna Nazarenko, who acts as the chief cynologist of the National Association of public organizations of hunters “Kansonar,” spoke about the hunting dog’s status in Kazakhstan and worldwide, about how dog owners should take care of their special breed and what support the state provides for the study and conservation of this breed.

How many tazys inhabit Kazakhstan and why it is important to preserve them?

According to Nazarenko, the registration of hunting dogs is not mandatory in the country. “Unofficial sources report that there are nearly 2,000 individuals across the country,” said Nazarenko. 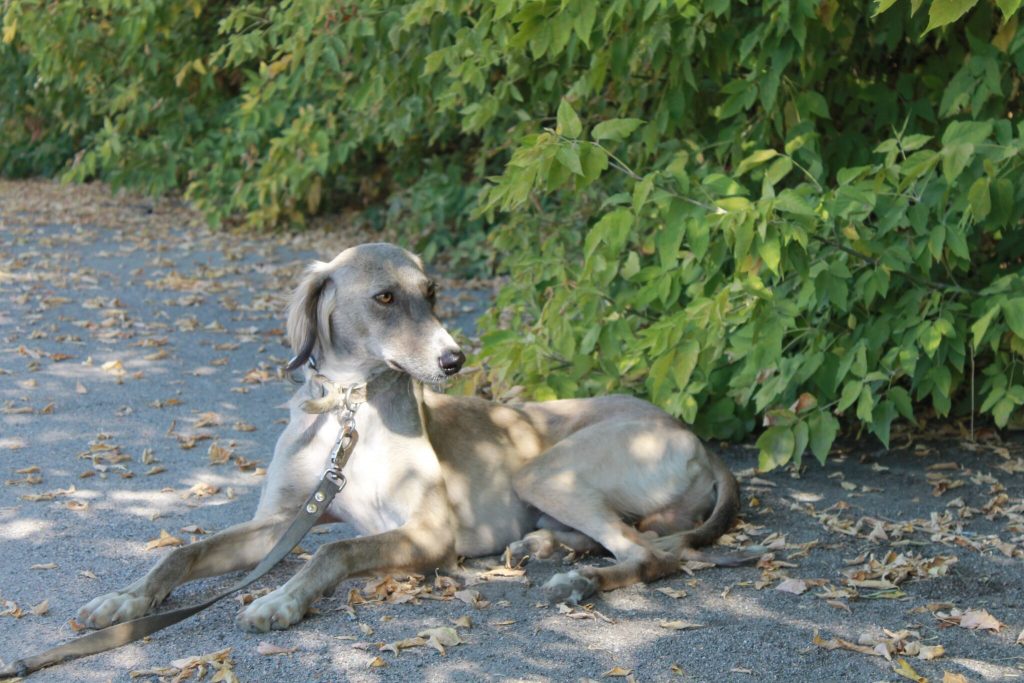 Preservation of this breed is necessary for the country, because the dogs, bearing the history of the Kazakh people, managed to survive to this day. Tazy were used indeed in commercial hunting very successfully as the dog catches the prey and does not harm its pelts or spoil the meat.

Nazarenko said that the dog is now considered a Central Asian shepherd dog, but local cynologists do not agree with this title, therefore their goal is to give the dog the status of being the “Kazakh Tazy” at both the national and international levels. Thus, the dog should officially become the country’s national patrimony.

“Our breeders, dog keepers and the state should unite and do a lot of work to prove that the tazy breed comes from Kazakhstan. We have proved that tazy is an independent breed, and not a variety of already registered dogs,” Nazarenko pointed out.

Is there concern for the dogs’ future?

Nazarenko explained that it is difficult to respond to the question as the total number of dogs in the country is not recorded. However, there is another important issue  – the negligent attitude toward the tazy among breeders and owners, a trend that was witnessed several years ago. 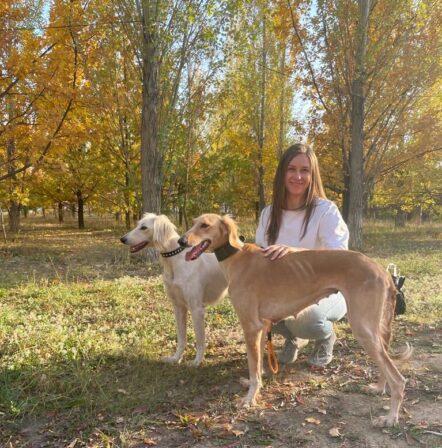 “We saw many abandoned dogs, whose owners forgot them on the hunt and did not come back to pick them up. We also know that some owners did not feed their tazys sometimes as they think hunting dogs can get food themselves. At present, the attitude has changed dramatically and became reverent: the dogs are treated, fed, and respected,” she added.

According to Nazarenko, the tazy should be kept near the livestock on peasant farms to protect animals, because this is the main function of the dog. The Tazy feels fine and confident in this environment.

“If a dog tazy does not see the steppes and does not feel blood, then such a dog is useless. Tazys are not allowed to be kept on a chain in the city, because then they will not be able to manifest their inherent nature qualities and can become easily aroused and aggressive,” Nazarenko stressed.

In addition to these recommendations, Tazy owners should consult with experts to correctly select the right female Tazy if they want to crossbreed their dog with another one.

“To date, the birth of puppies is not recorded, which means we have dogs, but we are not able to assess them, therefore it will be challenging to prove to international organizations that our tazys are purebred,” said Nazarenko.

In September, Kazakh President Kassym-Jomart Tokayev instructed the Presidential Affairs Department to coordinate work on the preservation of the national heritage – the Kazakh breeds of Tazys and Tobets. 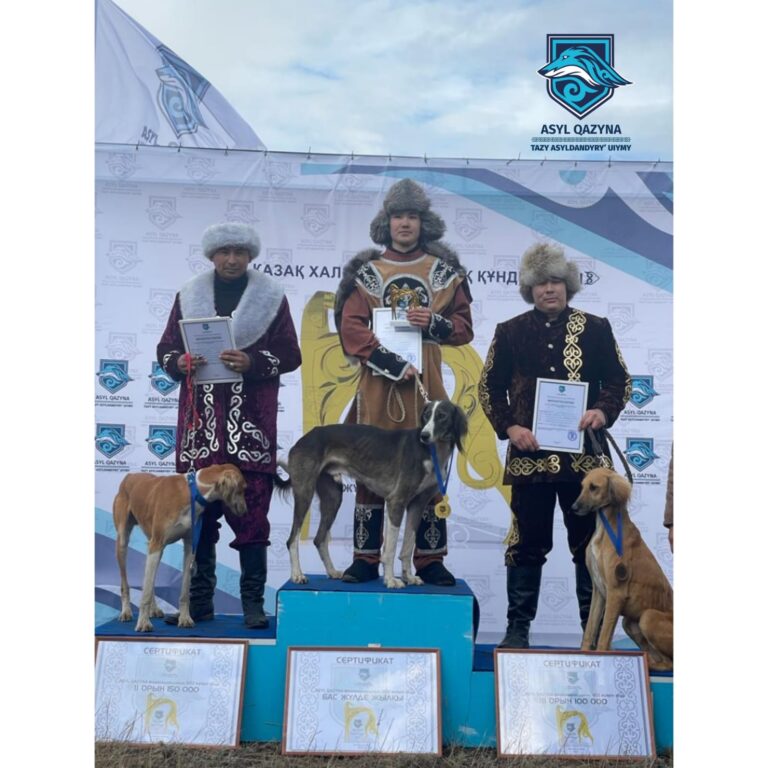