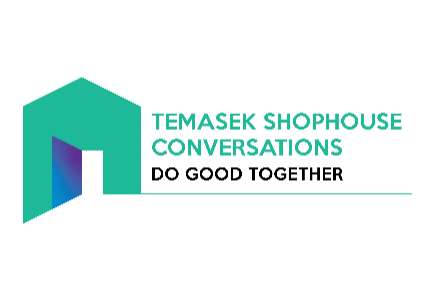 The virtual event, attended by about 1,000 participants, is part of a series of events to bring leaders of public, private and community sectors together to discuss multi-sector collaboration and propel action to address societal and environmental challenges to achieve common good in the region and globally. 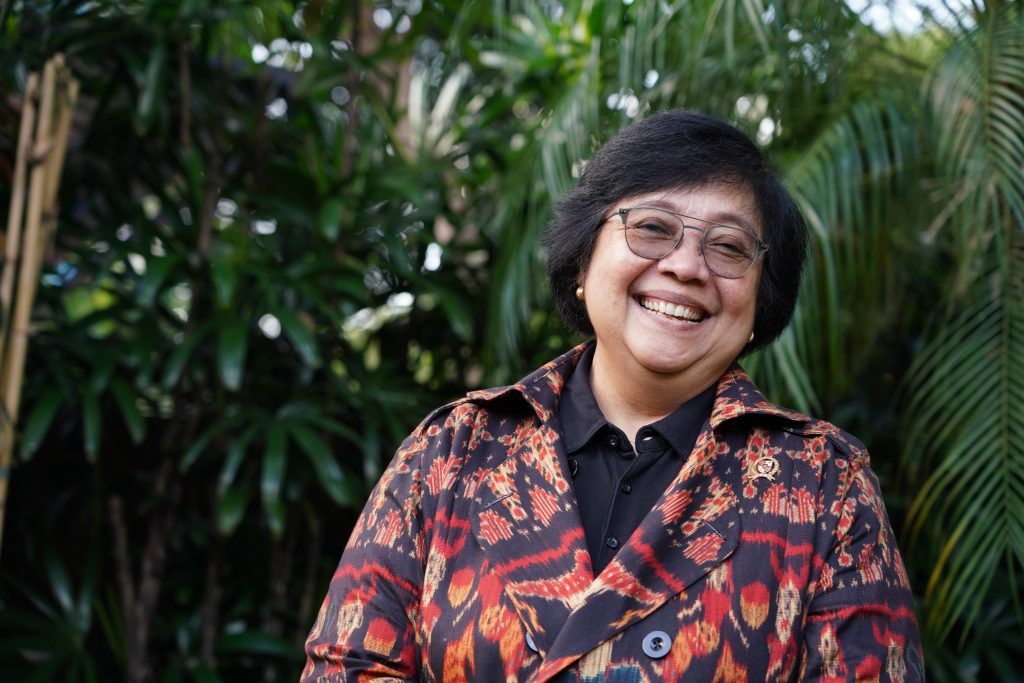 TSC, launched in 2021, is a series of hybrid events that brings leaders from the public, private and community sectors together to forge multi-sector collaboration. The conversations seek to galvanise and propel communities to take action for the common good in the region and the world. The theme for the inaugural series is “Do Good Together”.

The first in the series held in January 2021 focused on rallying, socialising and codifying lessons learnt from COVID-19 in preparation for Disease X (the next global pandemic). Follow the Conversations on Facebook. Find out more on: https://www.philanthropyxchange.sg/ 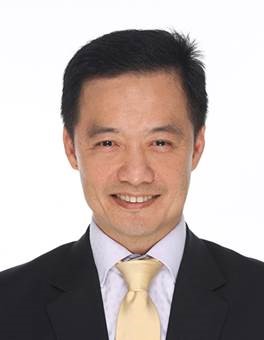 Mr Ng Boon Heong (above), Chief Executive Officer of Temasek Foundation, said: “Climate change is a growing threat to mankind and requires a concerted and sustained response from all sectors. Local as well as international cooperation and partnerships are crucial to tackling this issue. Countries have much to gain in exchanging key learnings and best practices as they progress on their sustainability journeys.

“The Temasek Shophouse Conversations underscored the urgency of stronger climate action from various points of view within the local and global context. The platform aims to exchange ideas and create greater awareness of the environmental work being done regionally as well as globally. We are confident that this will inspire attendees to action in their respective capacities.”

South-east Asia is one of the most vulnerable regions to climate change. If left unchecked, climate change could not only lead to irreversible environmental effects but also devastating economic impact. The Asian Development Bank (ADB) estimates that Southeast Asia could suffer bigger losses than most regions in the world, shaving 11 per cent off the region’s GDP by the end of the century as key sectors such as agriculture, tourism and fishing, along with human health and labour productivit, take a toll.

The event included launch of “Steering a Middle Course: From Activist to Secretary General of Golkar”, a book written by Mr Sarwono Kusumaatmadja (below), Chairman of the Advisory Board for Climate Change Policies under Indonesia’s  Ministry of Environment and Forestry. 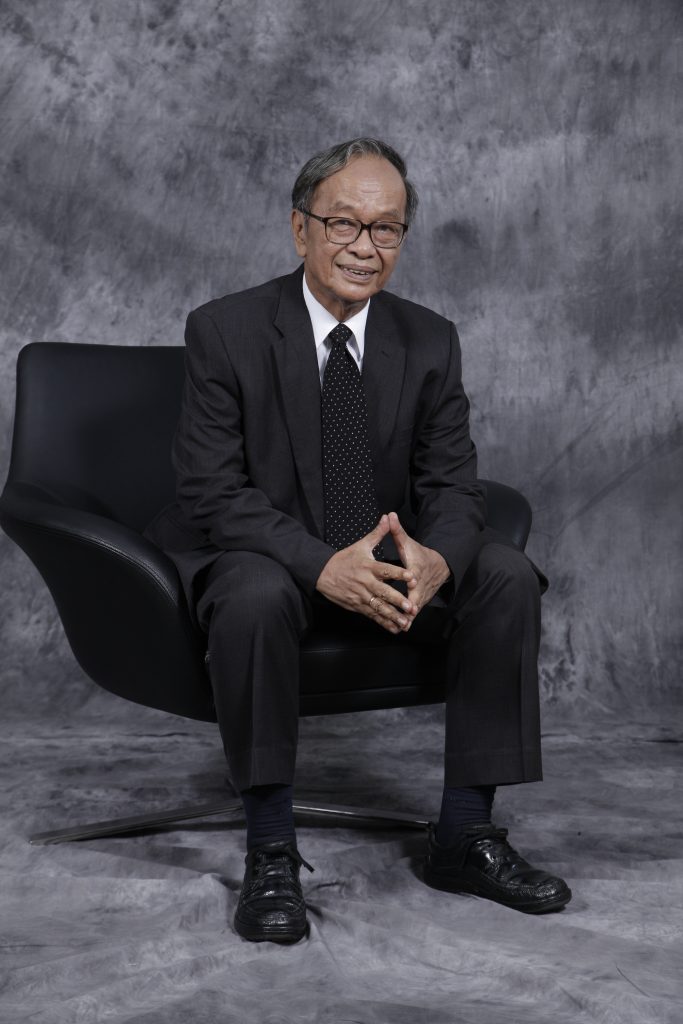 The book, translated and published by ISEAS Publishing, charts the author’s transition as a youth activist to a political statesman and his influence on governance reform in public administration and the environment.

There were also two panel discussions, involving esteemed global speakers, on Portrait of A Student Activist an Leadership in a Sustainability Journey: Our Future – How, Why and When.

A particular focus was on the author’s experience as a youth activist and his conviction in staying true to the middle course, driving him to accomplish change and governance reform in public administration and the environment.

The next discussion focused around climate change – a phenomenon that is affecting nations worldwide. Conversations revolved around the effects of climate change from rising global temperatures, CO2 and sea levels to extreme weather conditions. The session also looked into the negative impact the climate crisis has on national economies and lives. 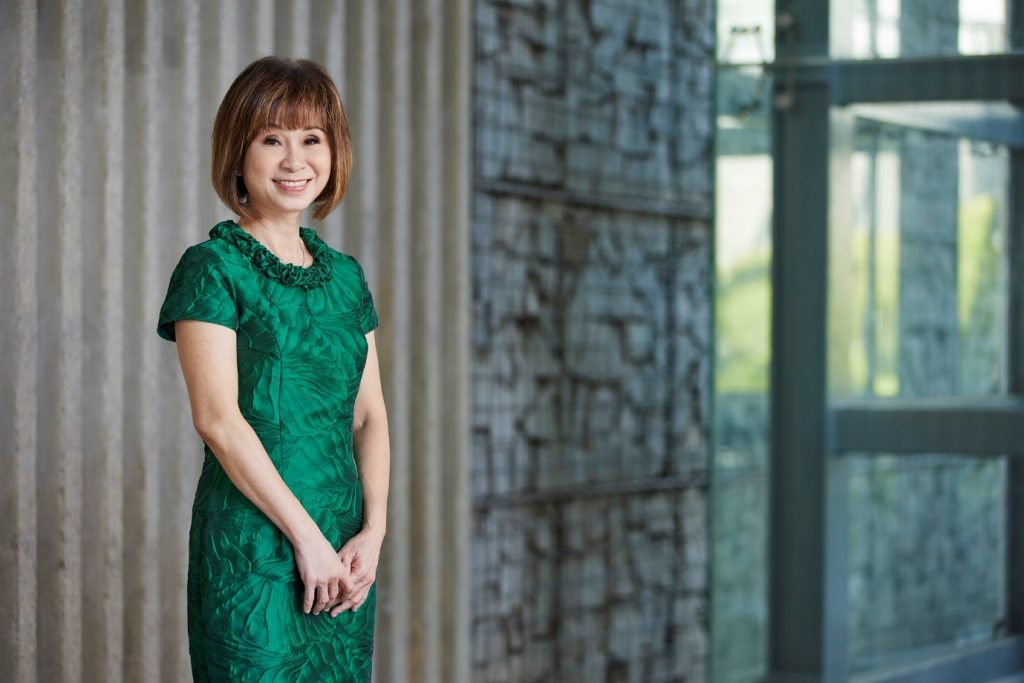 The event concluded with calls to address the impact of climate change through environment and community initiatives.

The first was an initiative by Indonesia’s Yayasan Konservasi Alam Nusantara (YKAN), which aims to bring the public and private sectors together to forge an alliance called the Mangrove Ecosystem Restoration Alliance or MERA.

Dr Herlina Hartanto, Executive Director, YKAN, said: “We are pleased to be part of the Temasek Shophouse Conversations, a wonderful platform for critical discussions and inspiration to action. With more public and private sector awareness and engagement, we will be able to restore and sustainably manage 500,000 hectares of mangroves by 2025. This will help support coastal livelihoods and maintain Indonesia’s biodiversity.”

The second was an invitation to youths under the age of 40 from Singapore and the region to be advocates and changemakers to advance climate resilience in their societies. The Youth Action for Climate initiative called for youths to contribute ideas to combat the climate crisis and to shape a sustainable future. Businesses and organisations were also encouraged to step forward to mentor youths, and to help shape and support these projects.