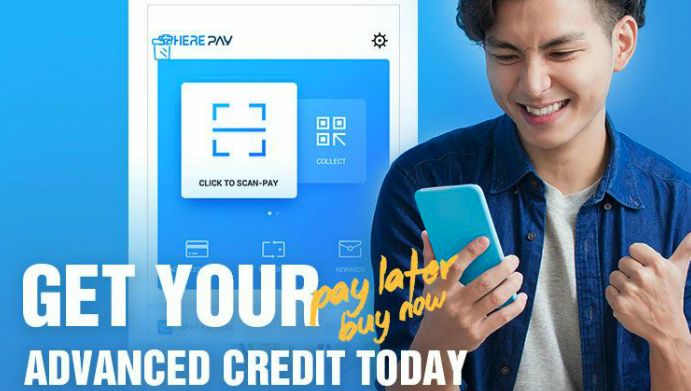 SpherePay, Singapore's homegrown mobile payment app, has announced that it has completed its fundraising exercise which saw the company raising more than US$10 million. It has not disclosed the name of investors due to on-going developments.

With this latest round of funding and the affirmation of its strategic partnership with oBike since last December, SpherePay is well-placed to be the top three payment platforms in Southeast Asia. It currently serves more than five million users and has more than 10,000 merchants in the region.

Last year, SpherePay announced its strategic partnership with oBike, Southeast Asia's largest bike sharing operator. In a move that is set to deepen its partnership, SpherePay will integrate oBike's operating system into its app. This means that SpherePay will be able to support all services available on oBike's app including its geofencing feature and crowdsourcing delivery service, oBike Flash.

"Since our inception last year, we have been making good progress to ensure that SpherePay will be one of the most highly utilised mobile payment apps in the region,' said Mr Joseph Chen, CEO of SpherePay. "Our completion of the recent fundraising coupled with the strategic partnership with oBike are testament to the commitment and rapid evelopment of SpherePay. This partnership with oBike saw an immediate acquisition of more than 5 million users in Southeast Asia and we are putting together new features that will bring even greater benefits to all our users."

With the launch of this integration, which will complete by March 2018, users of oBike and SpherePay will be able to access both services on their preferred app. oBike users can now log in to SpherePay from their oBike accounts. Similarly, SpherePay users can scan, unlock oBike bicycles and even book for deliveries via SpherePay.

Upcoming enhancements of SpherePay will include new features like merchant deals listing which will be supported by LBS (Location Based Services). This means that users will be notified of a deal happening near them. This new function will also enable merchants to list their own products and promotions in the SpherePay app at their convenience. Other new functions in SpherePay will be the addition of payment capabilities such as booking of events, courses and classes, paying for bills such as telco and utility bills and booking of tickets for cinema, flight or hotels.

While SpherePay announced its regional expansion plans to Indonesia and Thailand last December, the company has now confirmed a bigger plan to rapidly expand throughout Southeast Asia covering Singapore, Malaysia, Indonesia, Thailand, Philippines, Vietnam and Cambodia. The target date to complete this expansion plan is by the second quarter of 2018.

SpherePay  is developed by OPG Asia, a company founded in Singapore in 2017. OPG is the world's leading provider of financial innovation and payment services. The company is committed to the development of electronic business and operations to improve the operational efficiency of the society.