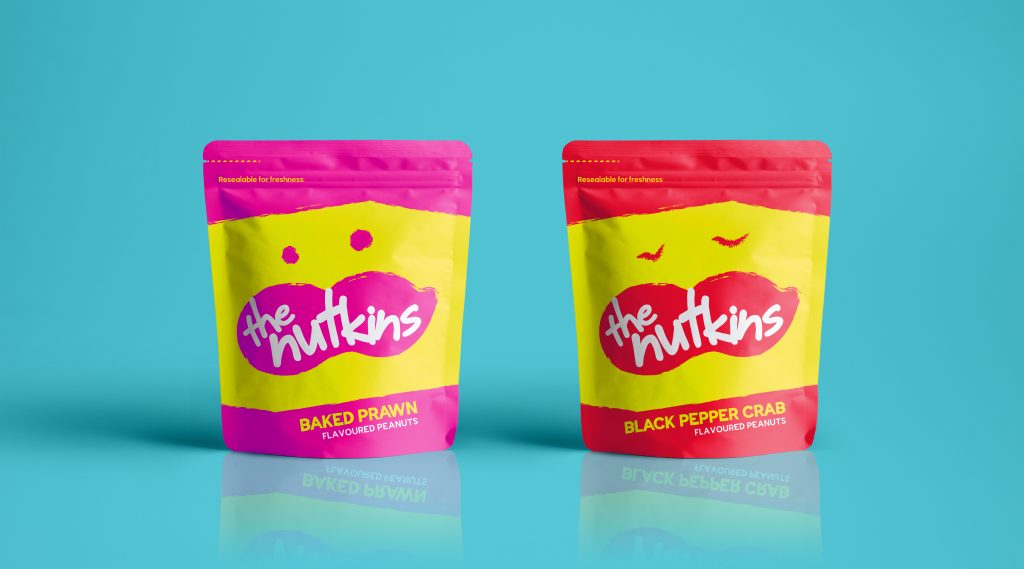 Local flavours have worked very well for Zac Chua and his The Kettle Gourmet (TKG) company, which was established as a food and beverage start-up in Singapore by him in July 2017 and sells freshly hand-baked gourmet popcorn.

When it was launched, about 100 packets of popcorn were sold a week. Now, it sells about 500 packets a day, with flavours ranging from Chicken Rice to Teh Tarik.

Following that success, the 27-year-old entrepreneur decided to repeat the strategy while forming The Nutkins, an F & B start-up that serves freshly hand-baked gourmet peanuts with unique local twists.

Established in Singapore in January 2019, it has opened with two popular local flavours: Black Pepper and Baked Prawn.

“I thought it is best to repeat the same strategy but for a different product base. Whatever works, repeat, right?” Zac told insiderecent.com with a smile.

“I’ve always believed that in F & B, it’s always about the channels. With the first company, I managed to establish a wide network of channels into cafes, corporate pantries and physical locations. I wanted to offer my existing channels a wider range of product offerings targeted at the same group of clients.”

After building a sizeable portfolio from investments and trading during his university days, Zac challenged himself to go a step further – starting his own company. After graduating with a degree in business management from Singapore Management University, he put his career plans on hold and dedicated himself full-time to transforming his passion for popcorn into a business.

After tasting success with TKG, he decided to move from popcorns to peanuts. 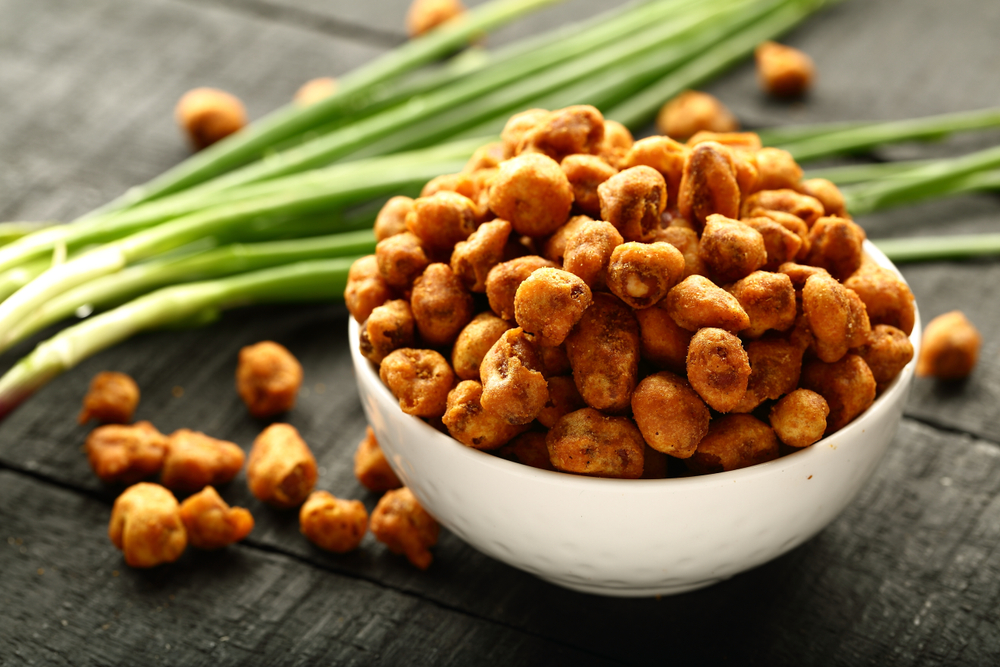 “I saw a gap in the market. The current players were too traditional,” he said. “I felt that there was a need for Singaporean millennials to enjoy a century-old snack with a modern twist that they could relate to.”

The Nutkins flavoured peanuts are produced in a factory in Malaysia. They are roasted just like traditional peanuts and then fried with a layer of flavoured coating. Black Pepper and Baked Prawn, tuned and tested specifically for food lovers to enjoy a traditional snack, are the starters. More novel flavours will be out soon.

Zac said he chose the name The Nutkins because he wanted the brand direction of the company to be something different – fun/friendly/loud/kiddy. “The Nutkins sounds like a squirrel coming out of a cartoon movie/TV show, and it suits our target audience of kids/young women,” he said.

Sales to the public in Singapore began on January 1, 2019. Pre-sales and corporate partnerships began in late December 2018 when Zac announced the new company to his existing channels.

“This time round it was much faster because I had already established the network and working relationships with quite a lot of players in Singapore,” he said. “Total time from concept to market was three weeks.”

Pre-sales and corporate partnerships saw the company sell 12,000 bags, allowing it to break even from day one. Now it sells between 30 and 50 bags a day (B2C).

He is already talking to distributors in Indonesia and Taiwan. “Network is everything. It’s not what you know, but who you know,” he said. 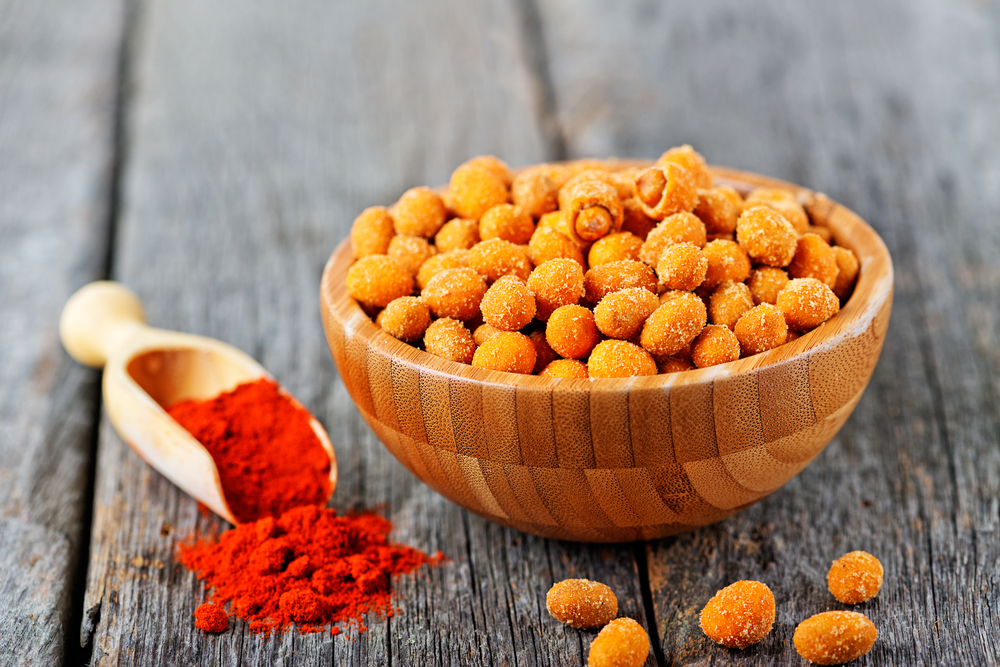 The Nutkins is important to Zac for four reasons:

“Legacy. I want to leave my mark in this world with companies like The Nutkins,” he said.

“Identity. Just like TKG, it’s my baby. I want to see it doing well and performing and land in the hands of consumers. I want to be known as the guy who creates delicious snacks for you to enjoy.

“Skillset. I wanted to challenge myself by disrupting into my own business model for TKG and execute something even more lean.

“Fun. To be honest, I’m a very proud owner of TKG and TN. I love what I do every day, where I get to meet more people because of popcorn and peanuts and learn and share with them. I can’t believe I’m actually doing this and I wouldn’t trade it for anything else.”

Zac has said previously that he is keen to set up an F & B conglomerate, but believes he has not reached anywhere close to that yet.

“Even though I’m lucky enough to have tremendous publicity for TKG (featured on the news 37 times last year), I consider myself to be only 5 per cent done,” he said. “In fact, it’s just the ‘foundational phase’ for me right now.

“I’m learning the ropes of running an F & B business and managing people and I believe I can only get better with my future companies. Singapore and the rest of the world can expect a lot more from me in the next 10 years.”

He is cautious, though, and does not want to specify the number of snack companies he will start in the next five years.

“I don’t want to make unnecessary promises, but right now I’m very actively exploring the southeast Asia scene,” he said. “Last year I bought a chilli sauce company in Vietnam and recently I co-invested in a durian plantation in Malaysia. The number of companies are not important – survivability is more important. But you can definitely expect more from me.”

Over the past two years, he has certainly learnt quickly about the tricks of the trade.

“The Nutkins was also like a ‘reset’ to me – to not make the same mistakes I did with TKG,” he said. “I made so many mistakes initially, like trusting the wrong people, jumping in without proper planning, not knowing about the technicality of F & B and so on. So, this time round I did everything twice as fast and more efficiently.

“I approached all the people I could work with. I was comfortable with building the foundation since I already knew all the steps needed to go to the market. The same thing I did internally, my most trustworthy staff became my right-hand men and took charge of the entire execution of The Nutkins with me.

“Just like any habit, with practice you will only get better. TKG took four months to build the foundation and one year to scale to 16 people. The Nutkins only took three weeks for all the foundational work. I believe my next company will be even faster.”

The Nutkins snacks can be purchased from https://thenutkins.com/ where free delivery is provided for orders above $30.

The nuts can also be currently found at: