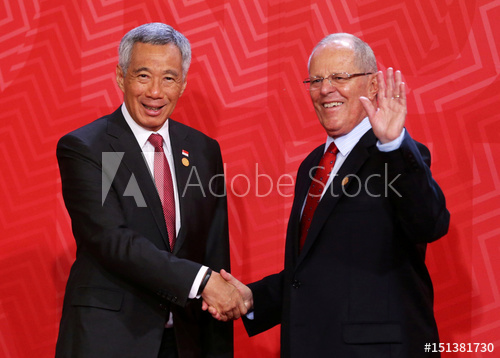 The Embassy of Peru in Singapore and the S. Rajaratnam School of International Studies (RSIS) will be hosting a webinar on “Peru and Singapore: Enhancing ties across the Pacific Ocean” on 7 July 2021 from 9am to 10.30am (Singapore Time).

This webinar celebrates Peru’s bicentennial independence and the excellent bilateral relationship between Peru and Singapore. It also explores how to keep alive economic multilateralism amidst the uncertainties.

The contestation between Great Powers continues to loom large in the minds of people in many countries. The COVID-19 pandemic is pressing some countries to pursue vaccine nationalism and trade protectionism at the expense of others. These developments have put economic multilateralism at the crossroads. 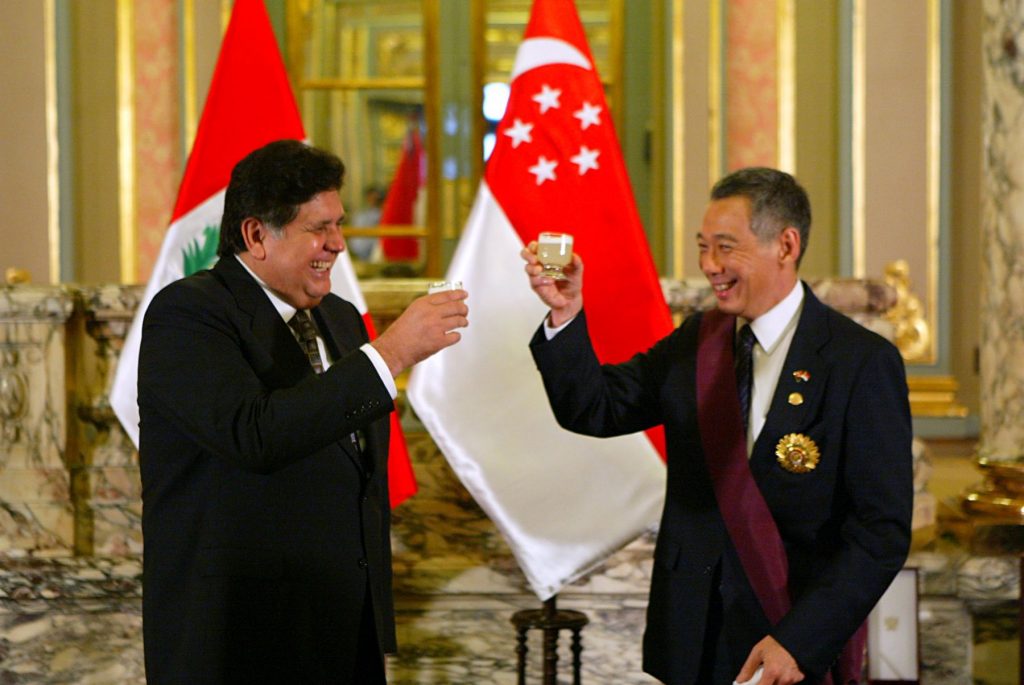 Against this backdrop, this webinar will examine how multilateral platforms, namely the Pacific Alliance-Singapore Free Trade Agreement (FTA), Asia-Pacific Economic Cooperation (APEC) and the Comprehensive and Progressive Agreement for Trans-Pacific Partnership (CPTPP), can be used to galvanise trade and economic relations and boost cooperation going forward.

The questions to be explored include:
• What are the key benefits of the Pacific Alliance-Singapore FTA?
• Where are we today on the CPTPP? Have we started seeing positive impact arising from this trading pact? Are there plans for new members?
• Where are we today on APEC? What are the specific areas that APEC can push forward to foster international economic governance?
• How can these platforms help their members weather the uncertainties triggered by great power rivalry and the COVID-19 pandemic?

The closing remarks will come from Ambassador Carlos Raúl Vásquez Corrales, Ambassador of Peru to Singapore

The panel webinar will be conducted via Zoom. You can register at: https://us02web.zoom.us/webinar/register/WN_DlNV7OP1SnqE7m06h1LcDw

The bicentennial of the Independence of Peru was celebrated on 28 July 2021. It commemorated 200 years since Peru’s proclamation of independence. The world has changed significantly in the past 40 years, but the bilateral ties continue to be relevant and progressing well on sound basics.

The creation of the Asia-Pacific Economic Cooperation (Apec) in 1989 and the possibility of free and open trade and investment in the Asia-Pacific region led to the Peruvian strategy to join Apec as a full member and the establishment of resident embassies in Asian countries.

In 1992, Peru decided to open its embassy in Singapore.

Since Peru became a full member of Apec in 1998, the growth in its ties with Singapore has experienced greater momentum, particularly in two spheres: economic issues and political coincidences in multilateral fora regarding global matters of mutual interest. In economic terms, one of the milestones of diplomatic relations was the signing of the bilateral Free Trade Agreement (FTA) in 2008 during singapore Prime Minister Lee Hsien Loong’s participation in the Apec Summit in Lima.

Since then, bilateral trade has risen at an average annual rate of 23 per cent. The benefits of the FTA also included investments, as a growing number of companies based in Singapore has been involved in Peruvian projects in sectors such as energy, fisheries, agribusiness and maritime services.

In 2018, both countries signed an air services agreement aimed at enhancing connectivity between them and Peru is interested in joining the Digital Economy Partnership Agreement recently promoted by Singapore and other countries.

At the multilateral level, Peru and Singapore have maintained similar positions on issues relevant to the international community, such as climate change and the need to implement the Paris Agreement; the upholding of intellectual property rights; the fight against drug trafficking; maritime security; and, lately, the imperative of supporting the principle of free trade and the commercial international system based on rules.

Along these lines, Peru and Singapore participate in the Alliance for Multilateralism to promote the rule of law and cooperation as a means to effectively face the unprecedented challenges posed by the Covid-19 pandemic.

Likewise, Peru is a member of the Global Governance Group led by Singapore and firmly endorses priorities promoted by this initiative, such as strengthening of global preparedness and response to Covid- 19 and other infectious diseases, resilience in global supply chains and digital transformation of small and medium-sized enterprises.

Minister of State for Trade and Industry Alvin Tan said on June 29 that Singapore will sign a free trade agreement (FTA) by the end of this year with the Pacific Alliance (PA), a trading bloc of four Latin American nations – Chile, Colombia, Mexico and Peru. 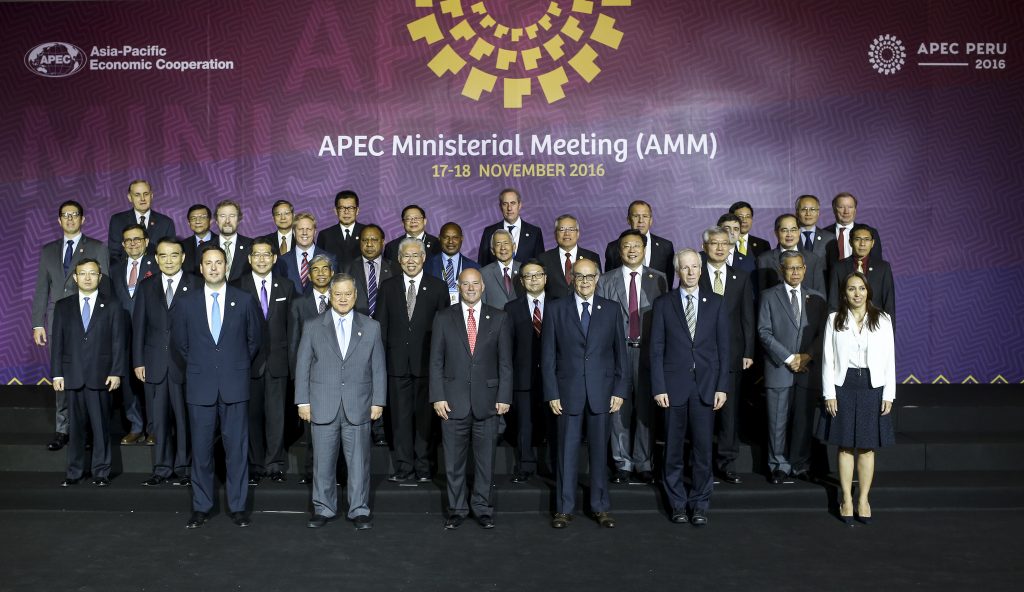 The agreement will enable businesses on both sides to access market opportunities and foster greater cooperation in areas such as e-commerce, customs, trade facilitation and maritime services.

Peru could become a gateway for Singapore to enhance its presence in the region, particularly in areas of growing relevance, such as agribusiness and aquaculture.

Meanwhile, PA and Asean are developing a joint working plan to reinforce cooperation on issues of common interest, such as digital economy and education.

While Peru and Singapore are geographically far apart, history offers parallels and unexpected connections. It is imperative for the two nations to strenghthen those foundations and build more bridges to more years of friendship and cooperation.