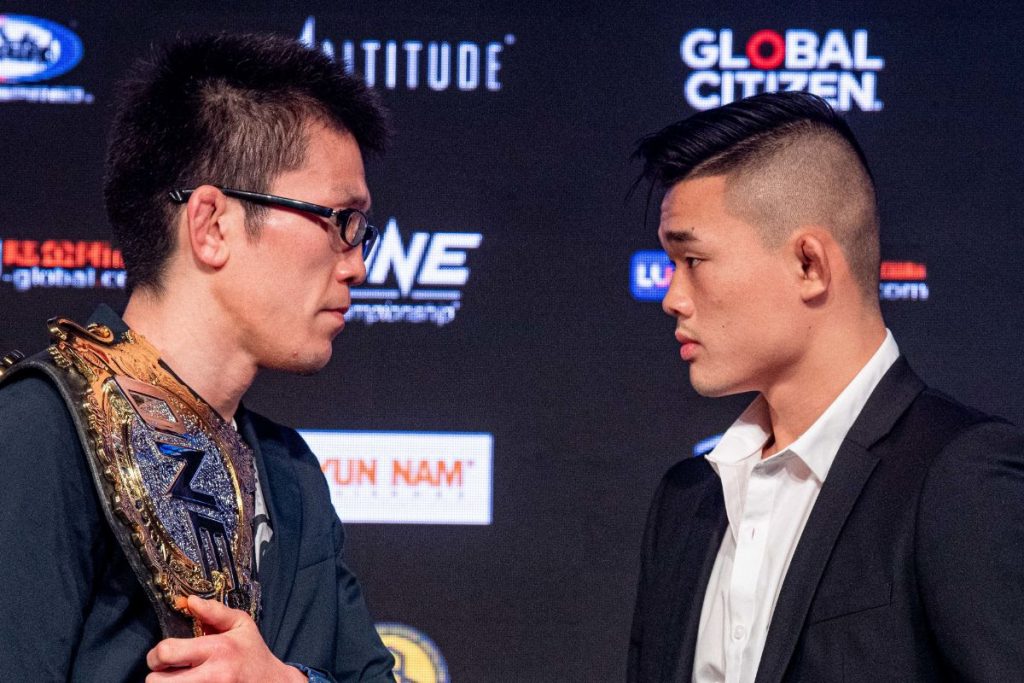 The largest global sports media property in Asian history, ONE Championship™ (ONE), held the ONE: ENTER THE DRAGON Official Kick-Off Press Conference on14 May at the Marina Bay Sands Expo & Convention Center in Singapore.

In attendance was ONE Championship Chairman and CEO Chatri Sityodtong along with ONE Championship superstars led by main event competitors, reigning ONE Lightweight World Champion Shinya “Tobikan Judan” Aoki and challenger Christian “The Warrior” Lee.

Ticket information for ONE: ENTER THE DRAGON is available at www.onefc.com 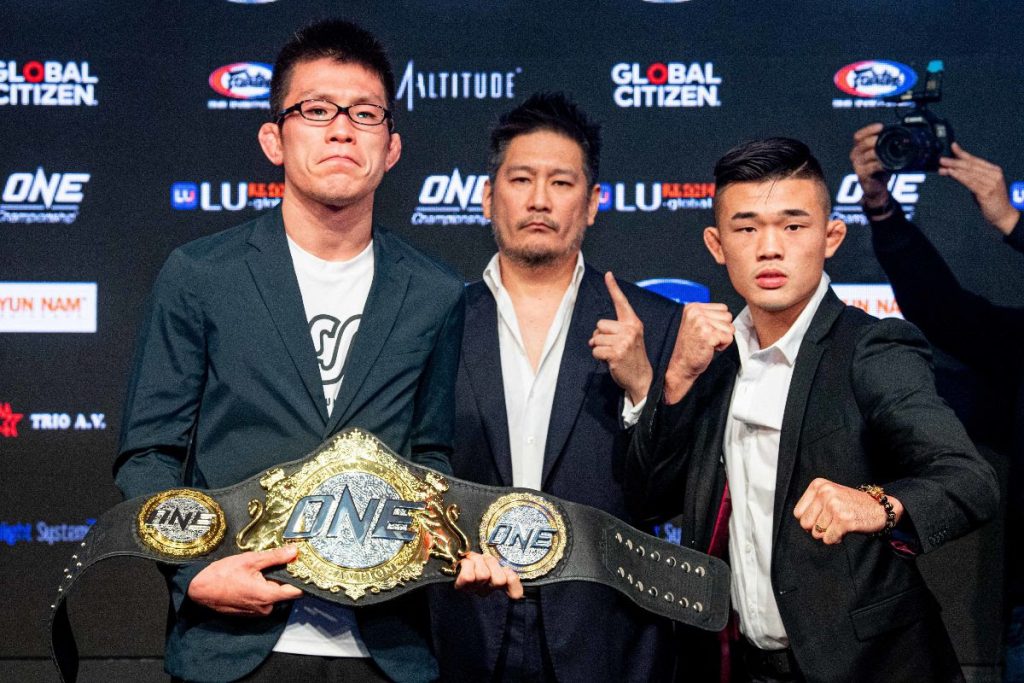 Chatri Sityodtong, Chairman and CEO of ONE Championship, said: “We’re not here to sell fights, we’re here to build heroes who ignite the world with hope, strength, dreams, and inspiration. We want to inspire the world to dream more, do more, and be more in life. I see superstar potential in everybody. Our athletes for me are partners in each other’s success. These are my brothers and sisters and people who I will be friends with for the rest of my life. Their success is my success. I want to be able to help them in any way.”

Shinya Aoki, ONE Lightweight World Champion, said: “I called out Christian (Lee) because I think he is the best, not only in Asia, but in the world. He is a hungry young lion and very dangerous. But right now is the best time to hunt the lion down. I’ve trained with him in the past and we know each other well. He’s very strong, fast, and explosive. Our styles match up quite well and I think this is going to be a good challenge for me.”

Christian Lee, ONE World Title Challenger, sidd: “At the end of the day, it’s just going to be me and Shinya (Aoki) in the ring. There’s nothing weighing me down in this fight. We’re teammates and friends. But above all else, we’re true martial artists. When we step into that ring, there will be no emotions. It’s just a complete test of skill and will. We’ll see who the better fighter is. It’s been a year since my first World Title fight and I learned and grew a lot from that. I’ve grown a lot over the past year. I’ve taken everything I could learn from my experience and now I’m back, stronger than ever. I think everyone will see the improvements I’ve made to my game.”

Sage Northcutt, ONE Athlete, stated: “I think ONE Championship is amazing and everyone is amazing in Asia. ONE Championship is about respect and honor and the true martial arts. That’s how I grew up. I was raised in these values. To be honest, I don’t see a lot of weakness in [Cosmo Alexandre]. He’s a veteran, a tremendous striker, and very dangerous. I have a lot of respect for him. I’ve trained very hard for this fight, and I’m going to train very hard for every single fight.” 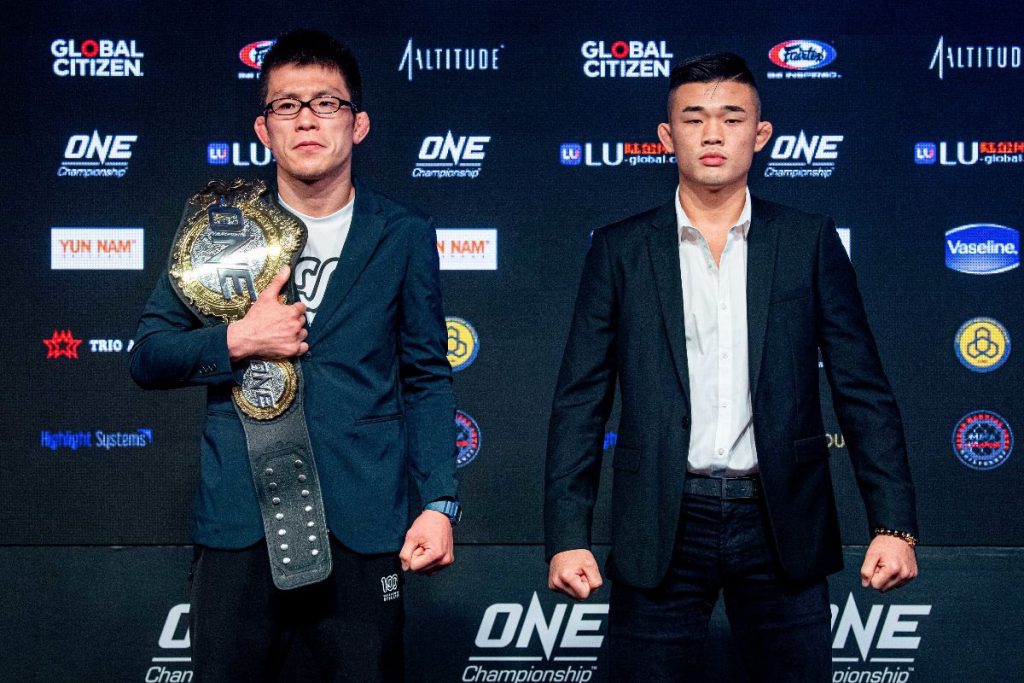 ONE: ENTER THE DRAGON, which takes place at the Singapore Indoor Stadium on Friday, 17 May, features the best and brightest stars in global martial arts, all ready to descend upon the ONE Championship ring to showcase their incredible skills.

In the main event, newly-crowned ONE Lightweight World Champion Shinya “Tobikan Judan” Aoki of Japan will defend his title against rising star Christian “The Warrior” Lee of Singapore. In the co-main event, Dutch kickboxing superstar Nieky “The Natural” Holzken will take on countryman Regian “The Immortal” Eersel for the inaugural ONE Lightweight Kickboxing World Championship.