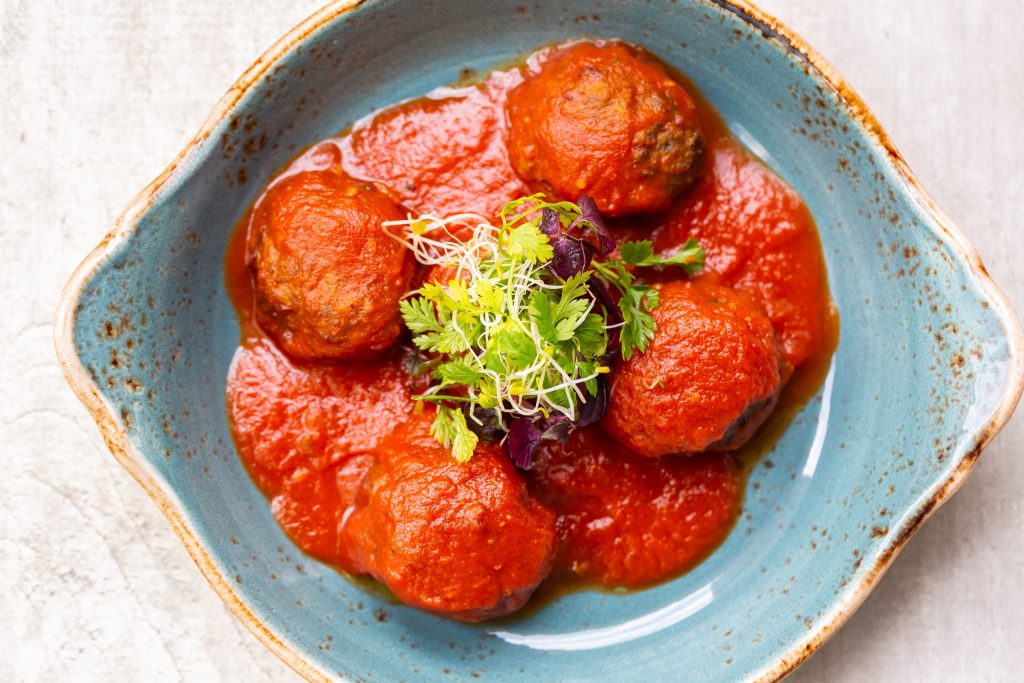 SINGAPORE: Following six weeks of fifth anniversary celebrations, Lime House launched its New Caribbean Tapas and Cocktail menu as an ode to 5 terrific years of Limin’ — a Caribbean term referring to the art of sharing food, drinks, conversation and laughter.
The only Caribbean restaurant and bar in Singapore which serves a delectable variety of Caribbean cuisine and refreshing Rum craft cocktails, Lime House shares some old favourites, such as its famous Jerk Chicken Skewers and Mac Balls. It has now introduced the delectable brand-new Caribbean Tapas selection that includes Seafood Tostones — a cocktail of prawn and squid in a Rum-infused, spiced dip, and Caribbean Rice Bowls — brown rice topped with Oxtail, Tribajam Curry Goat, Jerk Chicken, or, if you are Vegan, Ital Stew!
These dishes are among the many new additions to the Lime House family, created by Head Chef Andy.
Accompanying the scrumptions new menu is an exquisite selection of craft cocktails by resident Bar Manager and cocktail genius Valerio Politano.
Valerio’s imagination and knowledge depth in the world of Rum, has produced cocktails like Rebel Stormy — made with homemade Falernum, ginger beer and tons of passion — and Trick or Treacle which makes imaginative use of an ice ball made of apple juice, served with world-class rum — a true treat for your taste buds.
Owner and head Honcho of Lime House Chris Morris had an idea for what he wanted for customers — to come in and view this space as an extension of their own homes. “Put your feet up and get comfortable! There are no airs and no pretenses. This is the Caribbean way,” says Chris.
The launch of the new menu follows six fiery weeks of 5th-Anniversary celebrations that kicked off monthly installments of a Caribbean Night and Sunday Brunch Barbeque.
Set in a heritage four-storey shop house in Chinatown’s Keong Siak belt, Lime House opened its doors in 2013 and introduced the Caribbean concept of “liming”, which means hanging out with friends.
Inspired by all things Caribbean, Lime House puts you at ease as you tuck into a delicious menu full of both fine-dining and traditional Caribbean dishes, from slipper lobster cocktail and Caribbean fish cakes to baby back ribs and the famous Jamaican jerk chicken.
The “welcome home” philosophy is at the core of the Lime House Experience, soak up in the laid-back vibes and enjoy the company, great music, quality rum and our authentic food.
Related Items:Caribbean, Caribbean Tapas and Cocktail, cocktails, Food, Lime House
Share
Tweet
Share
Email
Click to comment