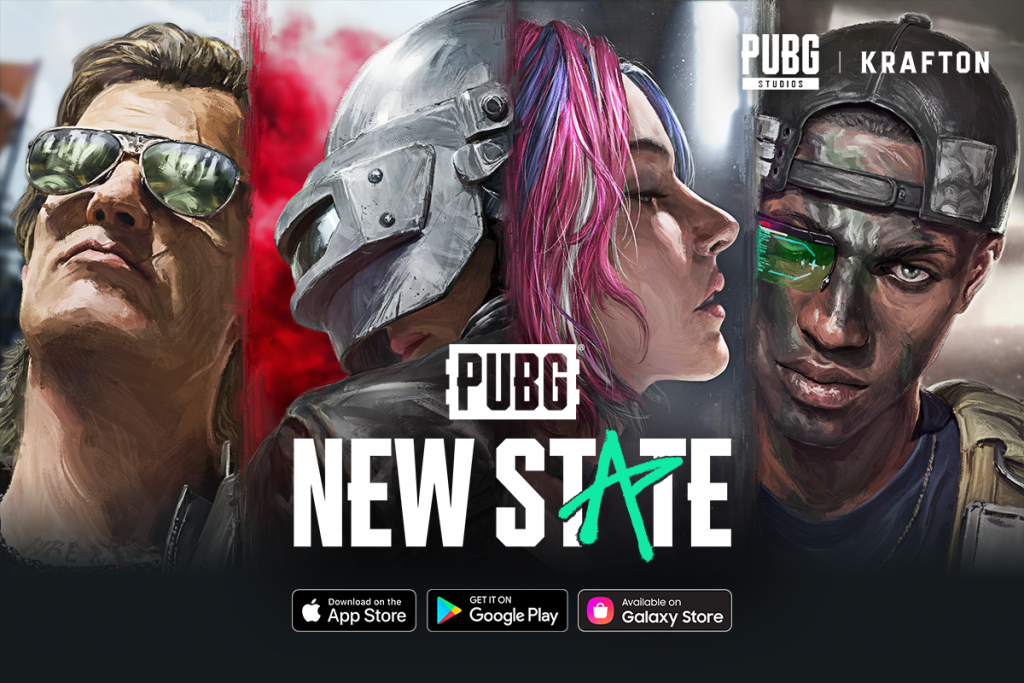 KRAFTON, Inc. on November 11, 2021, launched the next game in its PUBG franchise, PUBG: NEW STATE.

This next gen battle royale experience has been released on iOS and Android in more than 200 countries following its final Technical Test, which took place in late October. The game’s Launch Trailer is available on the official PUBG: NEW STATE YouTube Channel.

Set in the year 2051, PUBG: NEW STATE brings the full, uncompromised battle royale gaming experience currently available in PUBG: BATTLEGROUNDS to iOS and Android, making it one of the most realistic and technologically advanced mobile games to date.

“PUBG: NEW STATE has been and will continue to be a labor of love for the team at PUBG Studios, and we could not be more grateful to our global fans who have consistently shown their enthusiasm and support for the game since our announcement,” said Minkyu Park, Executive Producer for PUBG: NEW STATE. “By delivering next-generation battle royale gameplay experiences on mobile previously only seen on PC and consoles, we are confident we’ll meet the high expectations of our players, and are committed to ensuring it will be the premier mobile gaming experience for years to come.”

PUBG: NEW STATE aims to push the battle royale genre forward through original gameplay features that include, but are not limited to, weapon customization, the drone store and a unique player recruitment system.

At launch, PUBG: NEW STATE has three distinct gameplay modes, including Battle Royale (available on the future-set Troi and PUBG franchise staple, Erangel), 4v4 Deathmatch and the Training Ground where players can hone their skills before jumping into a live match. 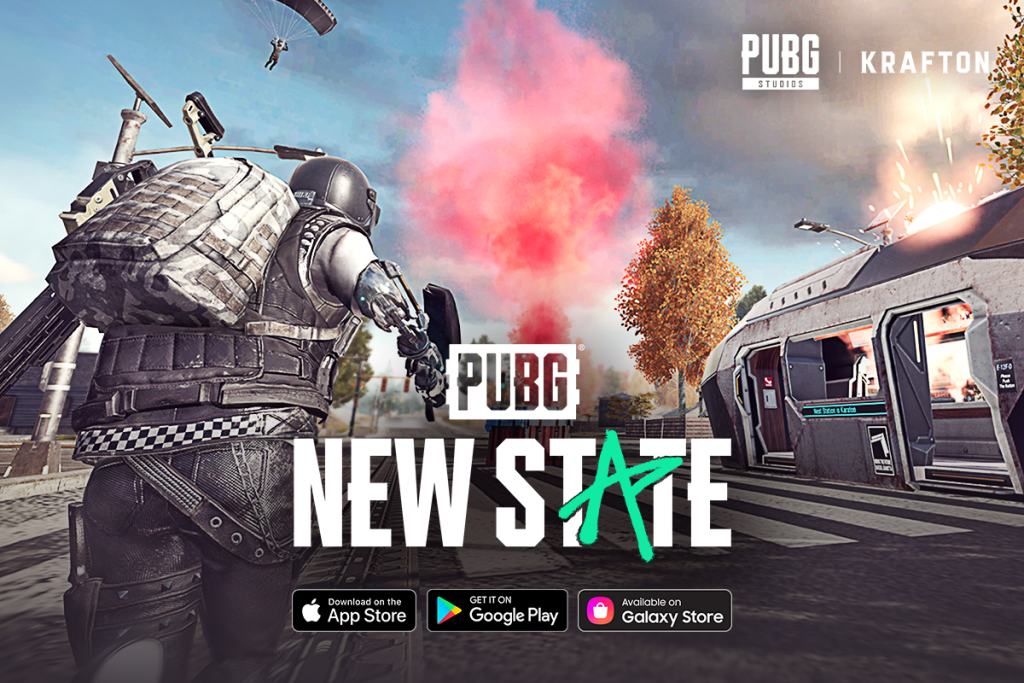 To celebrate the launch of PUBG: NEW STATE, KRAFTON is hosting a global “Play With Friends” campaign. Players who log into the game each day from Nov. 15 through Nov. 21 and participate in the “Play With Friends” event will have the chance to win the #NewStateStyle in-game emote and a Chicken Medal, which players can use to exchange items from the in-game store.