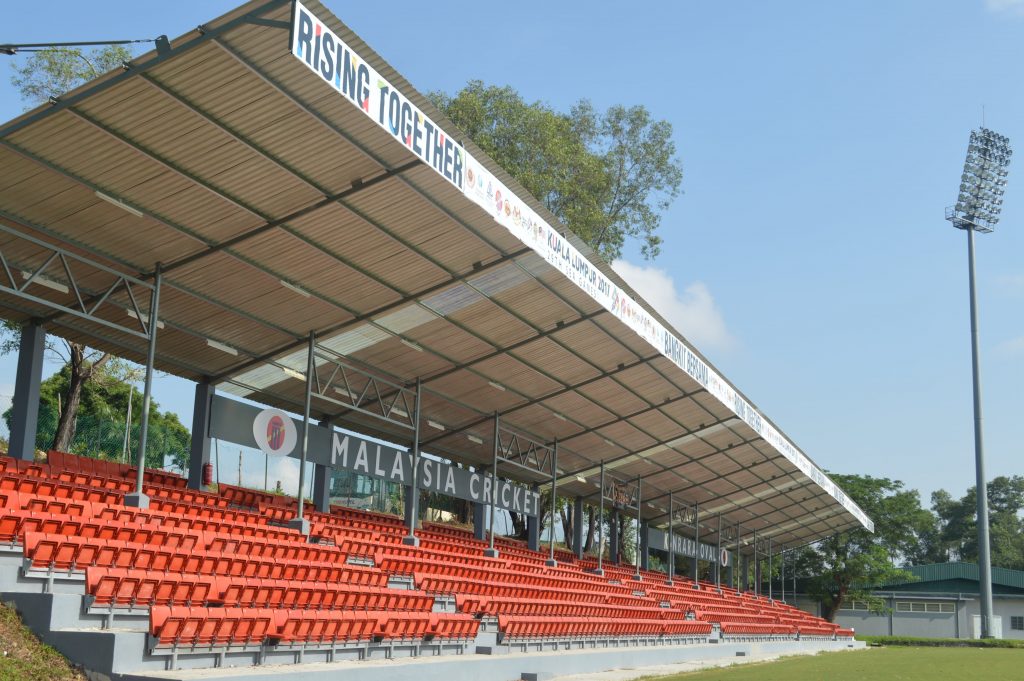 Cricket in Malaysia is “flourishing” and this has led to the Cabinet stepping in and deciding that the iconic Kinrara Oval on the outskirts of Kuala Lumpur will not be demolished.

The ground’s future had been in doubt since last October when the Malaysian Cricket Association’s lease over it expired and the owner wanted to convert the prime land into a commercial high-rise property.

But on Friday (February 15, 2019) the Cabinet decided that the Kinrara will continue as a cricket stadium following talks with parties involved in the dispute, reported freemalaysiatoday.com.

The sports ministry will initiate an agreement between the developer, Perumahan Kinrara Berhad, and the cricket association, which had mounted a campaign against the ground’s closure. This was supported by the International Cricket Council, which said the game is flourishing in Malaysia.

Built in 2003, the Kinrara Oval has staged one-day internationals featuring India, Australia and the West Indies and Under-19 World Cup games.

It was also at the ground that legendary Indian batsman Sachin Tendulkar scored a  141 against the West Indies in  September 2006.

The Oval aslso staged the SEA Games finals between Malaysia and Singapore in 2017.