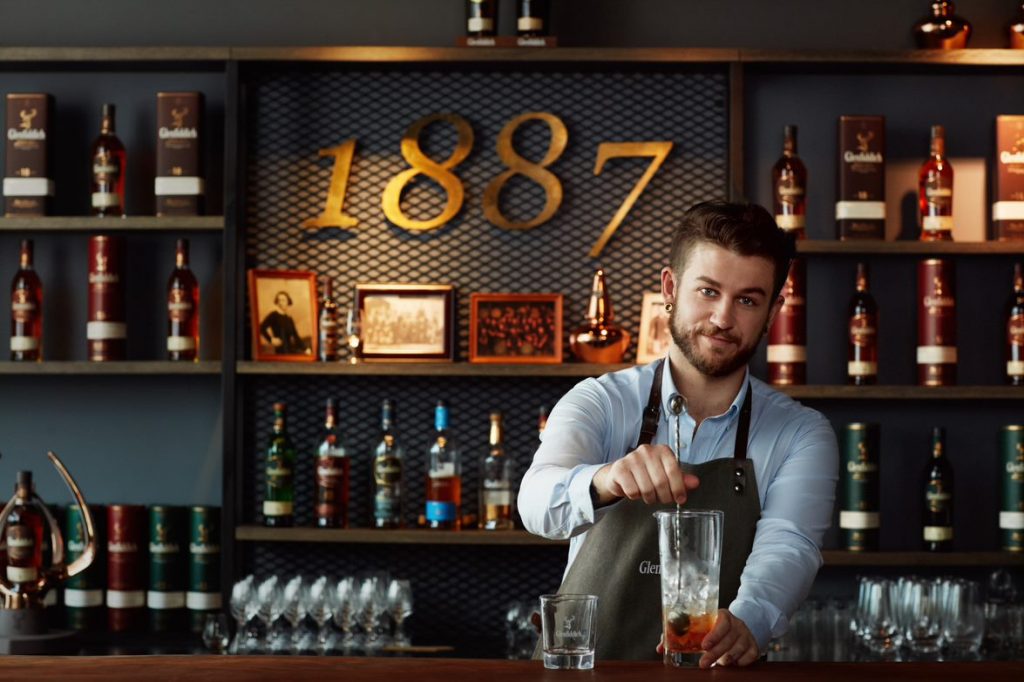 These traits well align with the values that have defined and carried the team behind the world’s most awarded single malt Scotch whisky for the last 125 years.

The 31-year-old is raring to show his mettle in this new role – a venture he is well-equipped to undertake given his profound experience in the bar industry.

In 2015, Brett also launched the Australian franchise St Louis House of Fine Ice Cream and Dessert for the Philippine market. 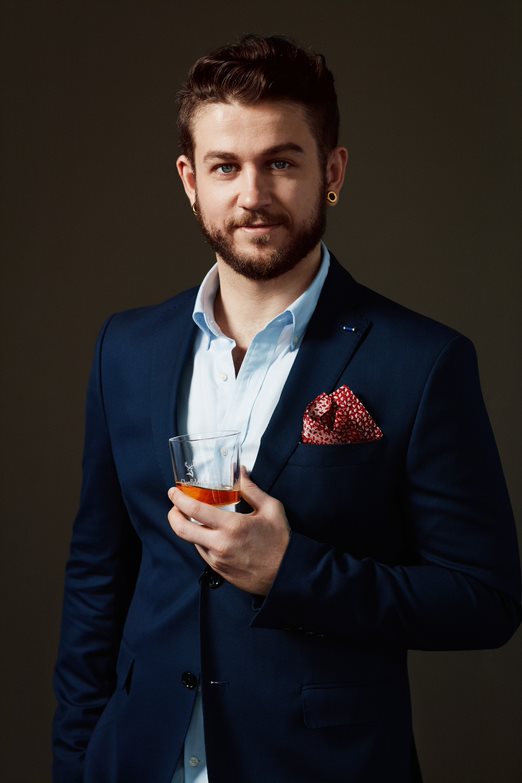 Brett’s illustrious experience and fiery passion for his craft will pave the way for him to thrive as Regional Brand Ambassador of Glenfiddich. In his new role, he will play a hand in generating brand awareness of Glenfiddich, building brand advocacy and fronting consumers, bars, restaurants and press in the region.

He is also taking the lead in the strategy and operations behind the Glenfiddich World’s Most Experimental Bartender 2019 competition in the Philippines, Singapore and Thailand.

“I have always aspired towards this role, especially after interacting with and gaining insight from many brand ambassadors across the years in Australia. I’m undeniably excited to embark on this new journey with a brand that is always looking to reinvent itself and push boundaries in the industry,” said Brett.

Global Brand Ambassador Struan Grant Ralph said: “Brett’s experiences in entrepreneurship and business management will help him strengthen the Glenfiddich brand in the region in an innovative way. His bold and maverick spirit also makes him a natural fit for Glenfiddich.

“We are confident that Brett’s experience and strengths will help to propel the brand towards new territories.”

The 31-year-old South Australian is no stranger to the tropics – he spent his formative years growing up in Southeast Asia and attended the International School Manila, where he forged meaningful friendships within a supportive community.

A revered alumnus, Brett is occasionally invited to give motivational talks to 10th graders.

These 10th graders have a lot to look up to – Brett is an ambitious multi-hyphenate with a wealth of enviable experience in the bar and hospitality industry. Before his appointment as brand ambassador, Brett accumulated 12 years’ worth of industry experience that cuts across bartending and bar and restaurant management, as well as bar and restaurant training for multiple international brands. 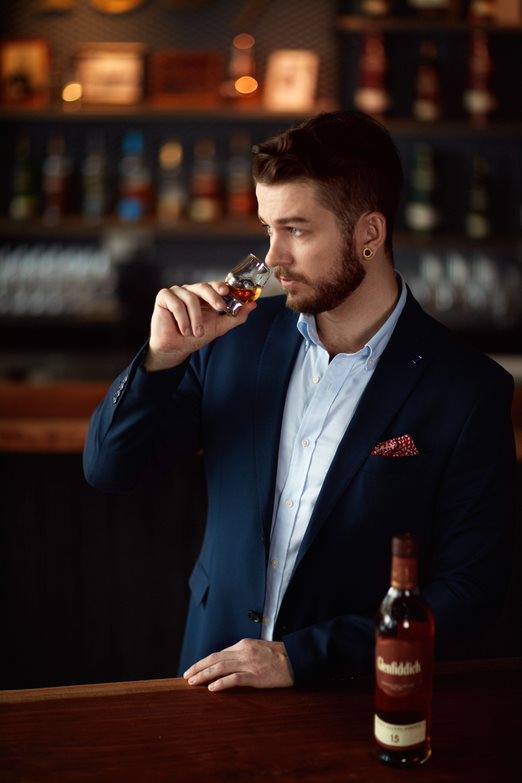 In 2015, he also launched the Australian franchise St Louis House of Fine Ice Cream and Dessert for the Philippine market.

As regional brand ambassador for Glenfiddich, Brett plays a hand in generating brand awareness of Glenfiddich, building brand advocacy, and fronting consumers, bars, restaurants and press in the region.

Brett, who was shortlisted as a finalist at Glenfiddich’s World’s Most Experimental Bartender competition in 2018, will also take the lead in the strategy and operations of subsequent editions in the Southeast Asian markets.

In 1886, William Grant founded William Grant & Sons and built the Glenfiddich distillery in a valley in the Highlands of Scotland. On Christmas day in 1887 the first drop of spirit was produced.

William Grant & Sons has been staying true to its dream and has built a renowned, multi-awarded brand with a devoted spirit in pursuit of perfection.

Before 1963, the global market was dominated by blended whisky, but the situation was changed when Sandy Grant Gordon, the fourth-generation owner of the William Grant & Sons, took the bold decision to launch Glenfiddich Straight Malt worldwide and achieved global success.

A new whisky category was born; single malt Scotch whisky became popular in the global market and the “pioneering spirit” was established as the core value of the brand.

William Grant & Sons is the only company whose distilleries have received 10 “Best Distillery” awards at the International Spirit Challenge and the IWSC Awards in the last 12 years.

William Grant & Sons Holdings Ltd is an independent family-owned distiller headquartered in the United Kingdom and founded by William Grant in 1887.

Today, the global premium  spirits company is owned by the fifth generation of his family and distils some of the world’s leading brands of Scotch whisky, including the world’s most awarded single malt
Glenfiddich®, The Balvenie® range of handcrafted single malts and the world’s third largest blended Scotch, Grant’s®, as well as other iconic spirits brands such as Hendrick’s® Gin, Sailor Jerry®, Tullamore D.E.W.® Irish Whiskey, Monkey Shoulder® and Drambuie®.