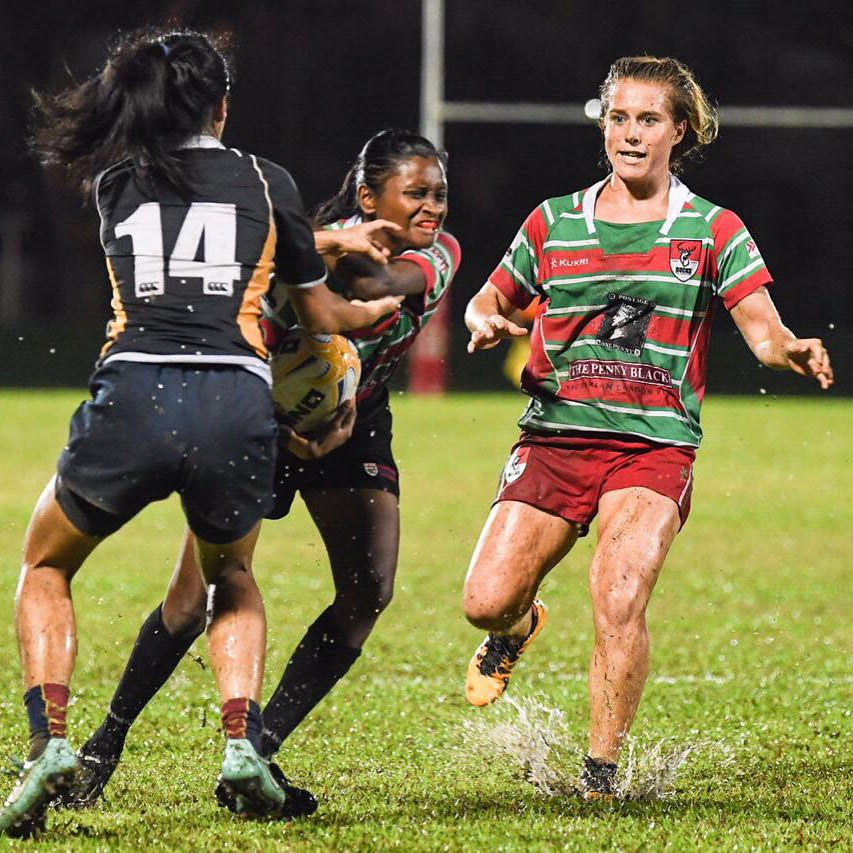 The best club players across Asia and the brightest Under-14 local rugby talents will take part in three ancillary competitions in the lead up to the HSBC Singapore Rugby Sevens, which takes place on 28-29 April at the Singapore National Stadium.

Following on from last year’s successful staging, the Regional Midnight Club 10s featuring eight men’s and eight women’s teams from rugby clubs across Asia will be held from 7pm on 27th April to 2am on 28th April at Turf City.

The finalists of the women’s tournament will be rewarded with a chance-of-a-life time opportunity to play in front of potentially 55,000 people at the National Stadium on the Saturday of the Singapore Sevens.

The winning teams will take home cash prizes of SGD4,000, while the runners-up will pocket SGD1,000.

Alvinia Ow Yong, Singapore National Women’s 7s’ team captain representing Blacks RFC at this year’s event, said: “I look forward to participating in the midnight tournament ahead of the HSBC Singapore Rugby Sevens. The arrival of the Singapore Sevens has energised the rugby community in Singapore and across Southeast Asia.

“To have these fringe tournaments around it not only give players like myself a great opportunity to play against strong competition, it brings all of us liked-minded athletes together in our National Stadium, watching the pinnacle of our sport unfold right in front of our eyes. It is exciting news to learn that SRU is going to bid to host a stop of the women’s world series too, this will inspire the future generation of players.”

The most talented young rugby players in the under-14 age group will also be battling it out for an opportunity to play on the biggest stage of all in the annual Singapore Schools Sevens Series. Twelve teams will battle it out over two legs on 17 March and 7 April with the top two teams contesting the final at the National Stadium on 29 April (Sunday) before the latter stages of the Singapore Sevens gets underway. 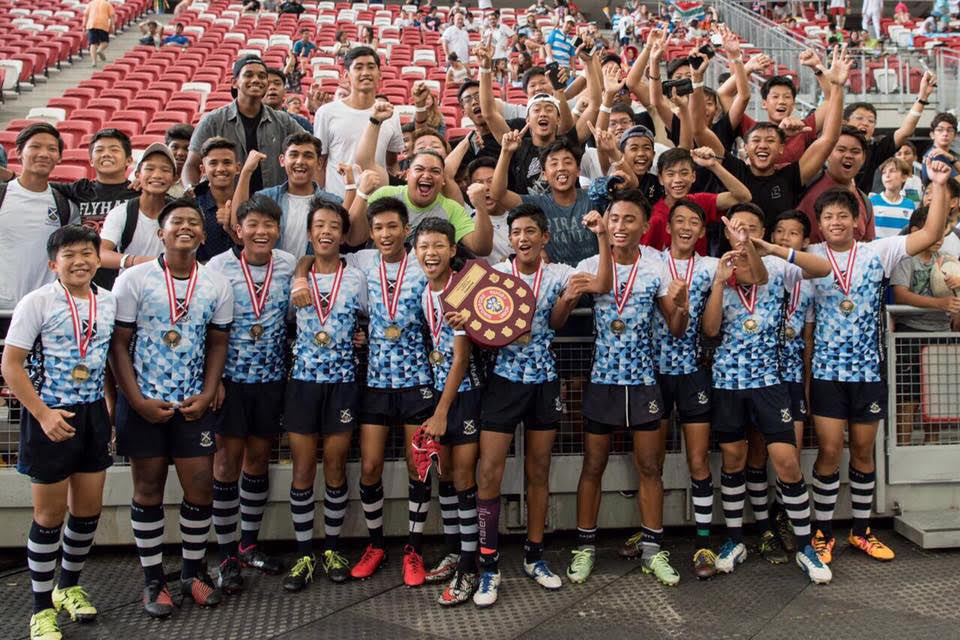 Last year, St. Andrew’s Secondary School and Anglo-Chinese School (Independent) made it all the way to the final, with the former winning 12-10 in front of tens of thousands of screaming fans.

Lucky Triumfo, who was part of the winning St. Andrew’s squad 12 months ago, said: “Playing at the National Stadium in front of such a huge crowd was the biggest highlight of my rugby career, something I will never forget. The atmosphere was all so different compared to anything I had experienced before, and the loud cheers from the crowd was something else.

“It is my dream to represent Singapore one day, and I hope our national team can keep improving so one day we are part of the HSBC Sevens World Series and can play our hearts out in front of our home crowd.”

A new addition to the fringe activities is the Titans Ruck & Rumble 10s. With tournaments for under-8s and under-10s boys, and a girls’ competition, the mini-stars of tomorrow representing the finalist teams will get their moment of glory at the Stadium in the morning of 29 April.

What’s more, players of the participating teams will also get to meet the Singapore Sevens 2018’s official ambassador, Ben Gollings and DJ Forbes.

David Lim, Rugby Singapore’s Executive Chairman and Managing Director, said: “The HSBC Singapore Rugby Sevens is very much a family focused event, which offers something for everyone. Our fringe tournaments – the midnight 10s, Schools Sevens, and now minis with Titans Ruck & Rumble 10s – are all about inclusiveness. These friendly but competitive events provide opportunities for men and women, teenagers and young children to play rugby at a high level.

“Once they have recovered from the intensity of competition, they can join tens of thousands of fans, sit back and cheer on the best players in the world at the Singapore Sevens. Our event is the biggest celebration of rugby in Southeast Asia, and we want to inspire the next generation to pick rugby as their sport.”

Fans attending this year’s HSBC Singapore Rugby Sevens can look forward to an exciting, six-week Singapore Rugby Carnival in the lead up to the two-day extravaganza on 28 and 29 April. Ticket holders can enjoy promotional offers at dozens of venues across the city with discounts and benefits covering a wide range of offerings from eateries to retail outlets, entertainment hotspots and tourist attractions from now until 30 April 2018.

In addition, rugby-themed activations will make their way around the Lion City to offer members of the public a taste of the sport and enjoy an array of fun activities, buy discounted tickets, redeem for existing tickets and a chance to meet rugby legends and celebrities.

HSBC Singapore Rugby Sevens, International Sports Event of the Year at the Singapore Sports Awards in 2016, is stop 8 of the 10-leg HSBC World Rugby Sevens Series. Sixteen of the world’s top teams will be in town, including defending champion Canada, as well as the traditional powerhouses Fiji, New Zealand, South Africa, and Australia.