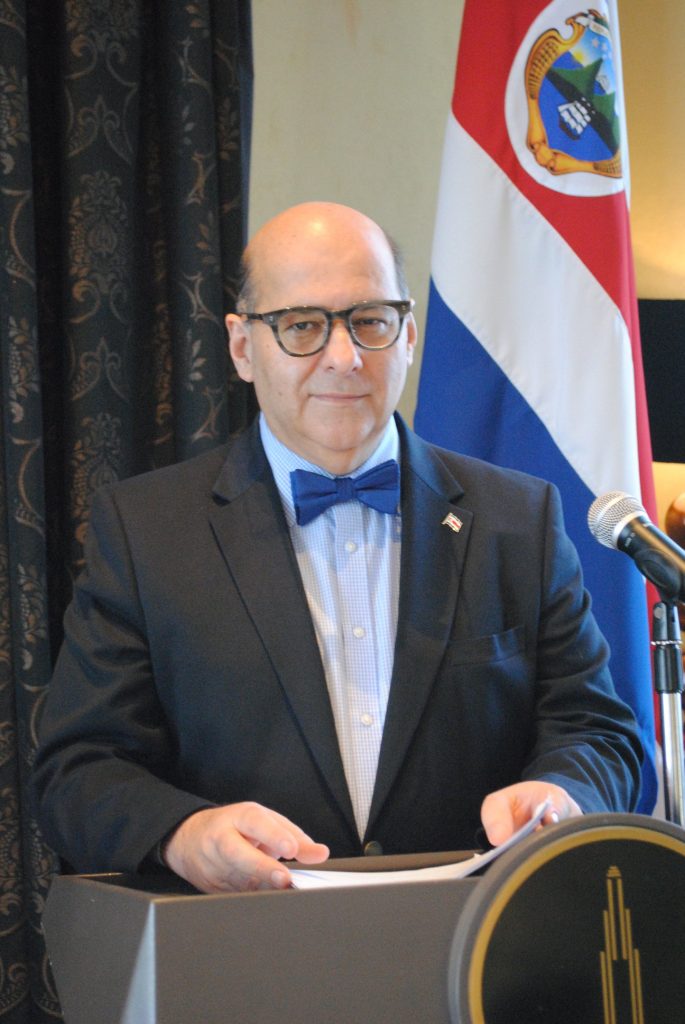 Mr Alfonso Murillo, Charge D’Affaires of the Costa Rican Embassy in Singapore, often makes it a point to highlight how much his small country is doing to finding global solutions to global challenges in an age of populism, isolationism and polarised politics.
One of these is the lead it is taking to prohibit nuclear weapons which it understands will have catastrophic consequences to humanity if they are detonated by accident, miscalculation or design. 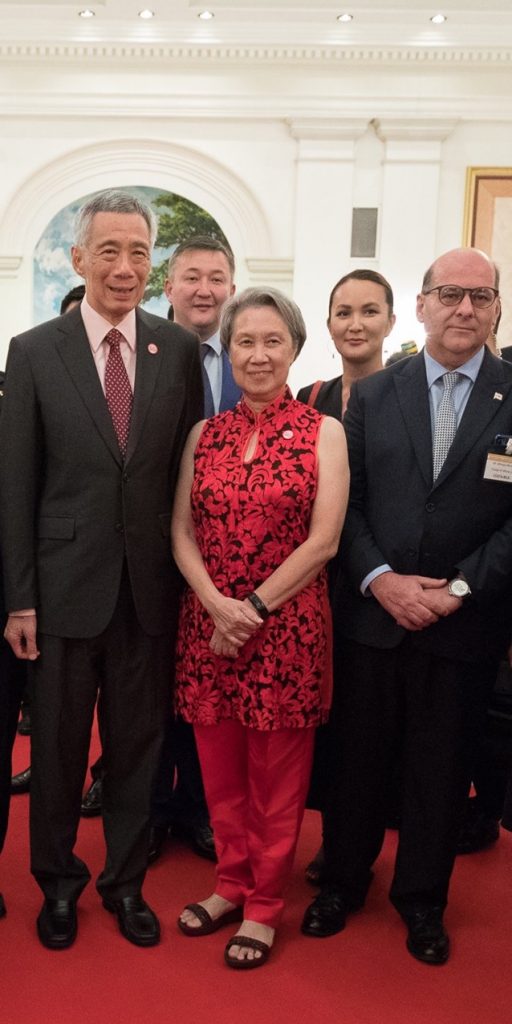 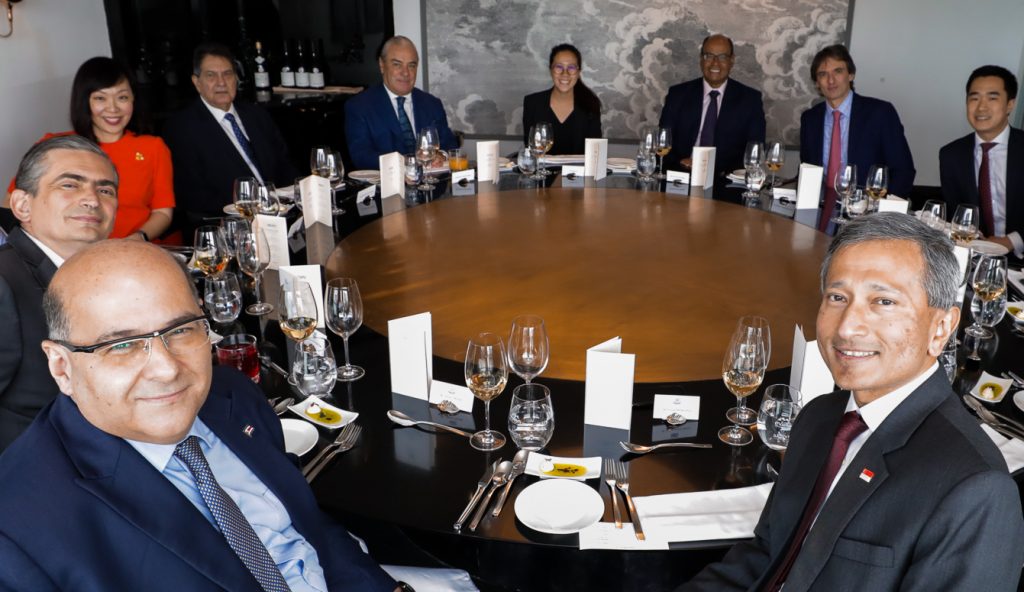 Mr Murillo with Singapore’s Foreign Minister Vivian Balakrishnan and other Latin American ambassadors and heads of missions during a lunch meeting.

Mr Murillo, at the country’s National Day reception at the Tower Club penthouse on September 12, said Costa Rica is a signatory to the Treaty for the Prohibition of Nuclear Weapons. He added that his country is doing its best to prevent the risks posed by the continued existence of these weapons.

“Two years after leading the process that culminated in the historic adoption of this Treaty, Cost Rica appeals to the international community to advance in its signing and ratification,” he said. “Currently, nuclear weapons expenditure is amount to US$2 trillion. This exorbitant amount could be better utilised to achieve sustainable development goals.”

According to Mr Murillo, Costa Rica has also shown great ambition in tackling the climate crisis. It has called upon governments across the world to confront this existential challenge with innovative and urgent action.

This year the United Nations commended Costa Rica’s foresighted climate policies by naming it a UN Champion of the Earth, its highest environmental honour.

The 39-year-old President is renowned for having supported same-sex marriage in his recent election, as well as his efforts to make Costa Rica a zero net emissions country by the year 2050. He has been quoted as calling the decarbonisation of Costa Rica “the great challenge of our generation”.

“Costa Rica must be among the first countries to achieve it, if not the first,” the President said.

Over the past year, Mr Murillo, who is affable and friendly, has also talked about the economic opportunities, Costa Rica, which has coastlines facing both the Caribbean Sea and Pacific Ocean, offers to Singaporean entrepreneurs andbusinesses.

“I believe that Costa Rica is the ideal gateway for Singaporean investments in Central America and the Caribbean,” he said during the National Day reception in September.