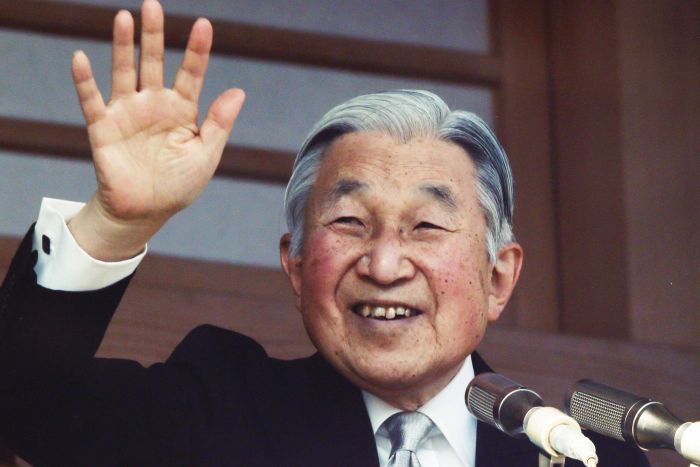 The big news on December 1 was that Japan’s Emperor Akihito will abdicate in April 2019. He will give up the Chrysanthemum throne in favour of his eldest son, Crown Prince Naruhito. A few hours later, the Emperor’s 84th birthday was celebrated at the Shangri-La Hotel by the Japanese embassy, which invited some 500 people, including diplomats, government officials and businessmen, to the gathering.Emperor Akihitos birthday

Ambassador Kenji Shinoda raised a toast along with Singapore’s Finance Minister Heng Swee Keat as he spoke in glowing terms about his country’s special relationship with Singapore and further enhancing the ties in the fields of politics, economy and culture.  Minister Heng reciprocated the feelings.

Soon after, the guests were treated to a sumptuous buffet spread, which included several Japanese delicacies. Sake manufacturers from different parts of Japan provided a taste of their creations, while seafood, fruits and sweets were available for all to relish. Many went around the Island Ballroom to try out the various items on offer.

Emperor Akihito’s decision to abdicate, the first by a Japanese emperor for 200 years, is not a surprise. Last year he said he feared his age and declining health would leave him unable to perform his official duties. He has also had heart surgery and treatment for prostate cancer.

The highly popular emperor, who succeeded his father Hirohito in January 1989, will mark 30 years on the throne in 2019. Japan’s government rushed to draw up legislation to accommodate Akihito’s wishes because the 1947 imperial household law has no provision for abdication. The last emperor to abdicate was Kokaku in 1817.

Emperor Akihito and Empress Michiko, a commoner whom he met while playing tennis, will move into a new home after they vacate the imperial palace.

They will continue their work of promoting reconciliation with former victims of Japanese wartime aggression and helping the victims of natural disasters.