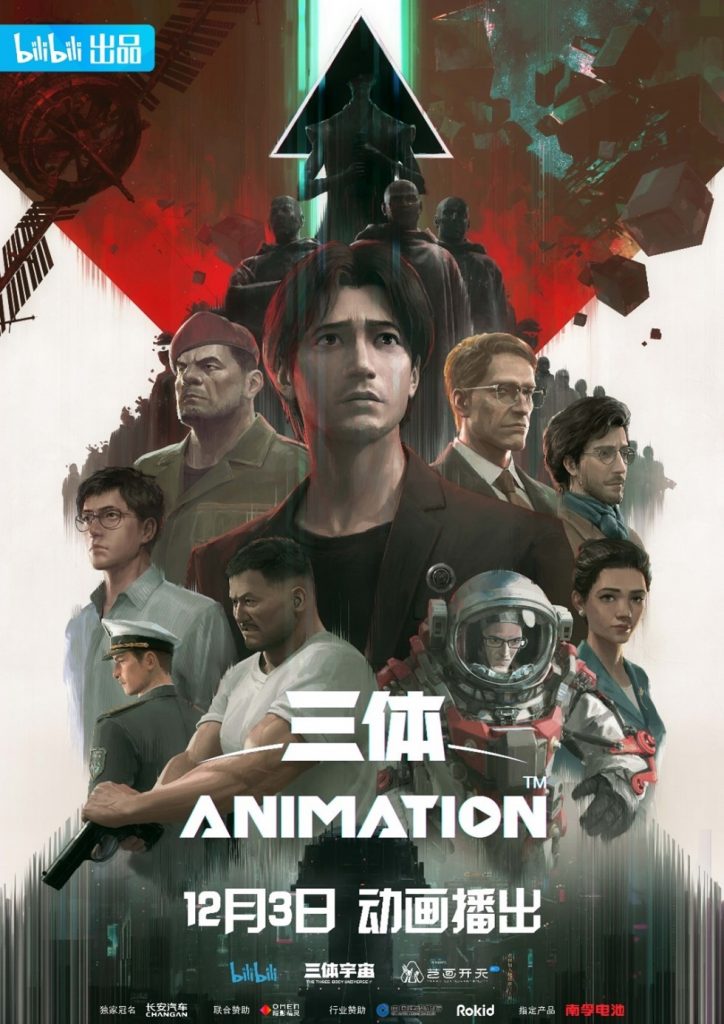 Bilibili has announced 49 Chinese anime series lineups as well as the latest progress of The Three-Body Problem animated series at its annual event ANIME MADE BY BILIBILI 2022-2023, showcasing Bilibili’s new initiatives in the Chinese anime sector.

As its principal producer and financier, Bilibili officially announced that The Three-Body Problem animated series is scheduled to make its global debut in China on December 3, 2022. The series is adapted from Liu Cixin’s titular Hugo Award-winning sci-fi trilogy and co-presented by top sci-fi company The Three-Body Universe and top animation studio YHKT Entertainment.

Since the announcement of the project in 2019, it has prompted widespread discussion across sci-fi and anime communities.

Bilibili is a highly engaged, interactive, and sticky video community designed to enrich the everyday life of the young generation through ACG-videos (Anime, Comics and Games) and more. It has the largest anime inventory in SEA from latest releases to the classic titles everyone knows and loves.

Apart from its massive anime collection, its also hosts creator’s videos to answer to the needs of the young generation who love to both “watch” as well as to “create” in one place.

Bilibili builds its community around active users, high-quality content, talented creators and the strong emotional bond among them.

The Project invites top animation creators across the world to explore the IP in their own unique vision and aims at presenting to global audience a wide variety of art styles and the infinite potentialof Three-Body animation.

Other anime series lineups announced at the event include Link Click Season 2, a story of two friends using extraordinary powers to grant people’s wishes which has proven popular among overseas audiences. Link Click achieved a ranking of #20 on MyAnimeList, the world’s top online anime community and database.

The new season of The Daily Life of the Immortal King and A Record of Mortal’s Journey to Immortality, both of which cover action, adventure and eastern fantasy genres, will also be released on Bilibili. Each title has won accolades since the launch of the first season across Southeast Asia.

“Chinese anime has been gaining new momentum on top of riding on a global animation boom. When we take a deep dive into the entertainment industry, we find that anime has become a popular way for the young generation to express themselves,” said Carly Lee, Vice Chairwoman of the Board of Directors and Chief Operating Officer of Bilibili. “Anime is also more than just a form of expression. 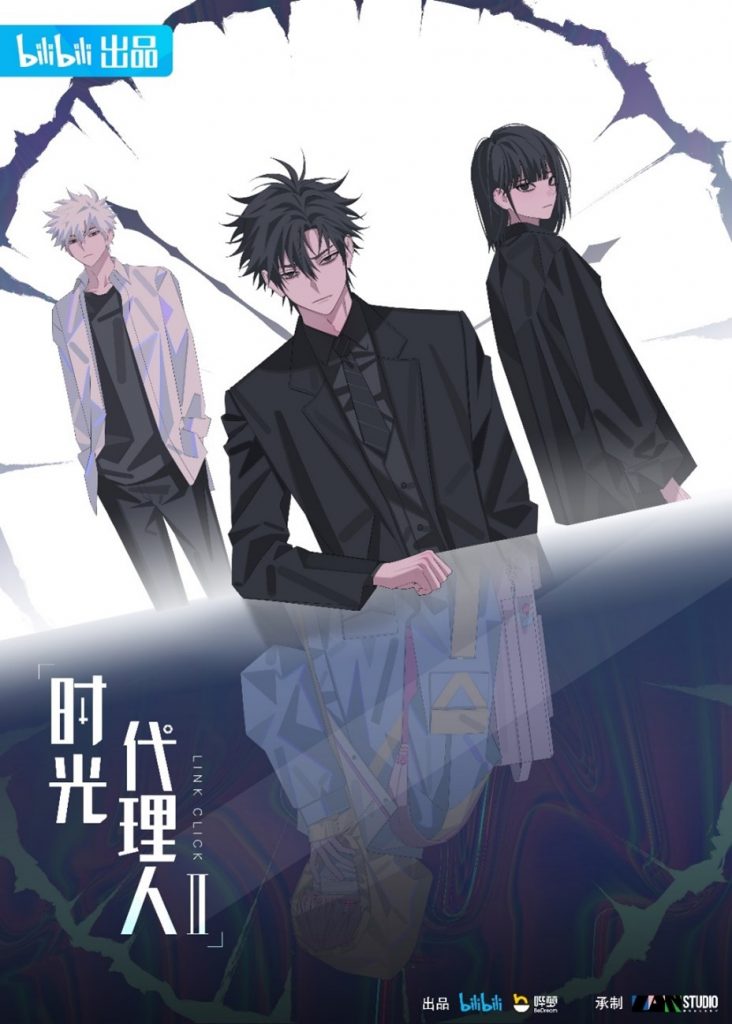 It has transcended its own boundary into a necessary building block of today’s digital world with wide application in films, games and virtual creator livestreaming. Bilibili is now the world’s largest virtual creator (VCreators) platform, with around 230,000 VCreators interacting and bonding with people through their virtual image and animation technologies,” she added.

According to Carly Lee, anime has transcended its own boundary into a necessary building block of today’s digital world.

Chinese anime has achieved a high level of recognition internationally. Over 70 Chinese anime titles have been launched on Bilibili for the audience in Southeast Asia and have garnered more than 98 million views since the end of 2020. On overseas social media, #DongHua, the Chinese word for anime, has begun to distinguish itself from #Anime and is starting to become a popular hashtag that global audiences are following and discussing.

Global platforms are actively introducing Chinese anime titles and 24 series from Bilibili are already available to audiences around the world. As a platform with a global perspective, Bilibili is also promoting its overseas production capacity by cooperating with overseas production companies on animation projects.

Outstanding overseas animation production companies such as RED DOG CULTURAL HOUSE and CMC MEDIA have participated in the production of Bilibili’s anime title Fairies Album and other original productions. The Bilibili made Face on Lie Season 1, based on a South Korean comic, was launched in April and is an example of Bilibili’s IP expansion capability in overseas markets.

“We have always embraced ‘MADE FOR GLOBAL’ as our vision,” said Leo Zhang, Vice President of Bilibili. “We are committed to making more original anime with global influence, and we also hope to keep discovering outstanding creators from all over the world to develop diversified cooperation models.”