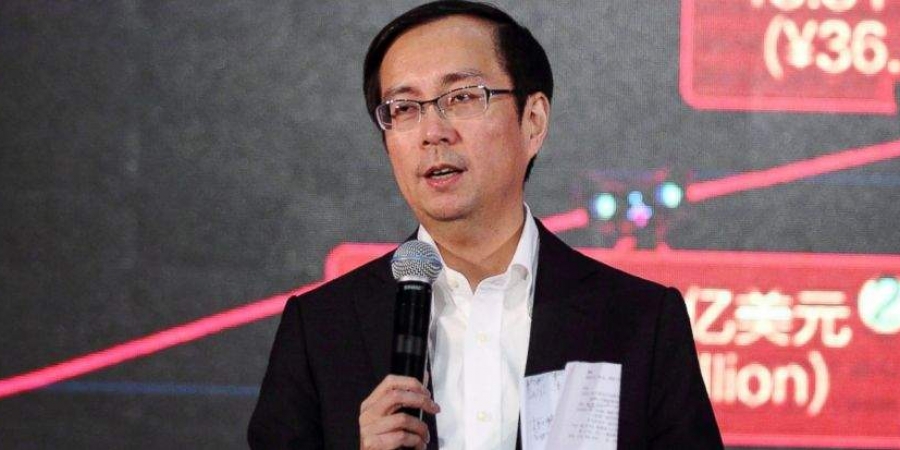 Not much is known about chief executive Daniel Zhang, who is set to take over as the chairman of Alibaba, the e-commerce company, on Sept 10, 2019. Unlike his high-profile boss Jack Ma, he is hardly seen in public.

The soft-spoken accountant is known as “Xiaoyaozi” in his company – which is the name of a character from a Chinese martial arts novel and means “free and unfettered one”.

But he will have to be at the forefront when he takes over the reins at the US$420 billion tech giant.

Since the 46-year-old became CEO in 2015, he has led several successful moves, like the November 11 “Singles Day”, which has become the world’s largest online shopping festival.

Alibaba has added around US$200 billion to its market value since then and has posted nine straight quarters of revenue growth above 50 per cent while investing in food delivery and offline retail and pushing into Southeast Asia.

Ma said the handover, which coincides with Alibaba’s 20th anniversary, had been a decade in the planning and has helped shape Alibaba into the giant it is today.

“I have put a lot of thought and preparation into this succession plan for ten years,” Ma wrote in a letter to Alibaba customers and shareholders. “This transition demonstrates that Alibaba has stepped up to the next level of corporate governance.”

The 54-year-old did not elaborate on his future, but it is clear he will focus more time on philanthropy in education and encouraging leadership among entrepreneurs, young people and women.