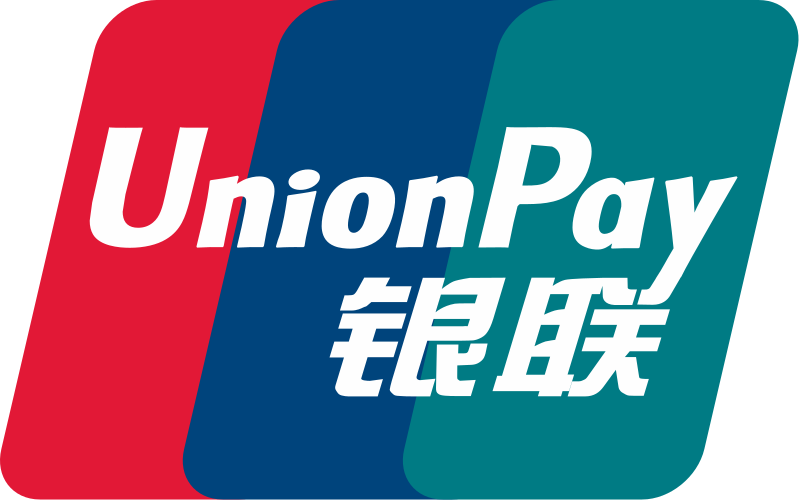 UnionPay, a global payments network, has announced that it is a premium sponsor of the International Champions Cup 2018 in Singapore, a global pre-season football tournament featuring three of Europe’s top clubs and some of the world’s biggest talents. To be held at the National Stadium later this year, the International Champions Cup will be the tournament’s only stop in Southeast Asia.

A staple property of Relevent Sports and RSE Ventures, the International Champions Cup brings the best in football to iconic sports venues across North America, Australia, Europe and Asia. the tournament will be held in Singapore for the second consecutive year. In 2017, the Asia legs of ICC included the Chinese cities of Guangzhou, Nanjing, Shanghai and Shenzhen, as well as Singapore.

The 2017 ICC Singapore featured Chelsea, Bayern Munich and Inter Milan in a round-robin three-match tournament, with Inter lifting the trophy at the end of the competition.

The ICC has hosted some of the most iconic matchups in the world, including the largest attended football match in United States history, when 109,318 fans saw Real Madrid and Manchester United play at the “Big House” at the University of Michigan. In its five-year history, Real Madrid, Manchester United and Paris Saint-Germain have all won installments of the tournament.

This year, the International Champions Cup is set to bring back some of football’s biggest clubs and brightest stars again to the National Stadium in Singapore. As a premium sponsor of the International Champions Cup, UnionPay will be offering exclusive privileges to cardholders from Singapore, Southeast Asia and around the world, giving them special access to catch the action live. More details of the exclusive privileges and exciting campaigns will be released soon.

“We are thrilled to be a premium sponsor of the International Champions Cup 2018 in Singapore – the most exciting football tournament in Singapore this year,” said Vincent Ling, Deputy General Manager, UnionPay International Southeast Asia. “Football has the amazing ability to transcend boundaries, bringing people of all languages and nationalities together, akin to how we connect people, businesses and financial institutions via our global payments network.

“UnionPay has been a proud supporter of major events such as the 28th SEA Games, The Great Singapore Sale as well as the Singapore Golden Week, to name a few. We are now delighted to be extending our support to International Champions Cup 2018 in Singapore, bringing world-class football action to fans in our Lion City and the region. This is in line with our strategy to localise our brand and business in Singapore and Southeast Asia to better serve local consumers and communities.”

Ned Negus, Senior Vice-President, Sales & Marketing, Catalyst Media Group Ltd,the exclusive developer of the International Champions Cup in the Asia-Pacific region as well as the global distributor of the event media rights, said:  “International Champions Cup is a global event that strives to be locally engaged and relevant wherever it goes. Partnering with fast-growing and authentic Asian brands like UnionPay International is key to our strategy. We are extremely excited to work with the UnionPay team to bring the tournament closer to fans across Asia-Pacific and enhance their experience together.”

Jean Ng, Director, Sports, Singapore Tourism Board, said: “This new partnership between UnionPay and Catalyst Media Group would help reach out to more football fans from Southeast Asia and beyond, and increase the appeal of the International Champions Cup, as well as Singapore as a vibrant regional sports and entertainment hub.”

UnionPay International (UPI) focuses on the international business of UnionPay, a global payment network that serves the world’s largest Cardholder base. With over 7 billion UnionPay cards issued in 48 countries and regions, over 51 million merchants and 2.57 million ATMs accepting its cards in 168 countries and regions worldwide, UnionPay is currently one of the fastest-growing payment networks in the world.

As a company with a global acceptance network and a wide range of world-class payment services, UnionPay is committed to providing access to value and secure payment solutions that are tailored to the needs of the local market, to enable choice and ease of payment for consumers and businesses alike. In Southeast Asia, UPI has enabled ATM, POS acceptance and card issuance across all 10 countries. In Singapore, UPI partners Bank of China (BOC), DBS Bank, Industrial and Commercial Bank of China (ICBC) and United Overseas Bank (UOB) to provide a wide array of payment products and services. For more information, visit www.unionpayintl.com.

Catalyst Media Group, also known as Catalyst, is a young and dynamic international sports marketing business based in Hong Kong with representative offices in Shanghai, Beijing and Singapore, which is committed to create, acquire, develop and advise premium sports properties and entertainment projects. Catalyst’s activities and networks span the globe, with a focus on Asia-Paci?c and in particular the most in-demand sports market in the world: China.