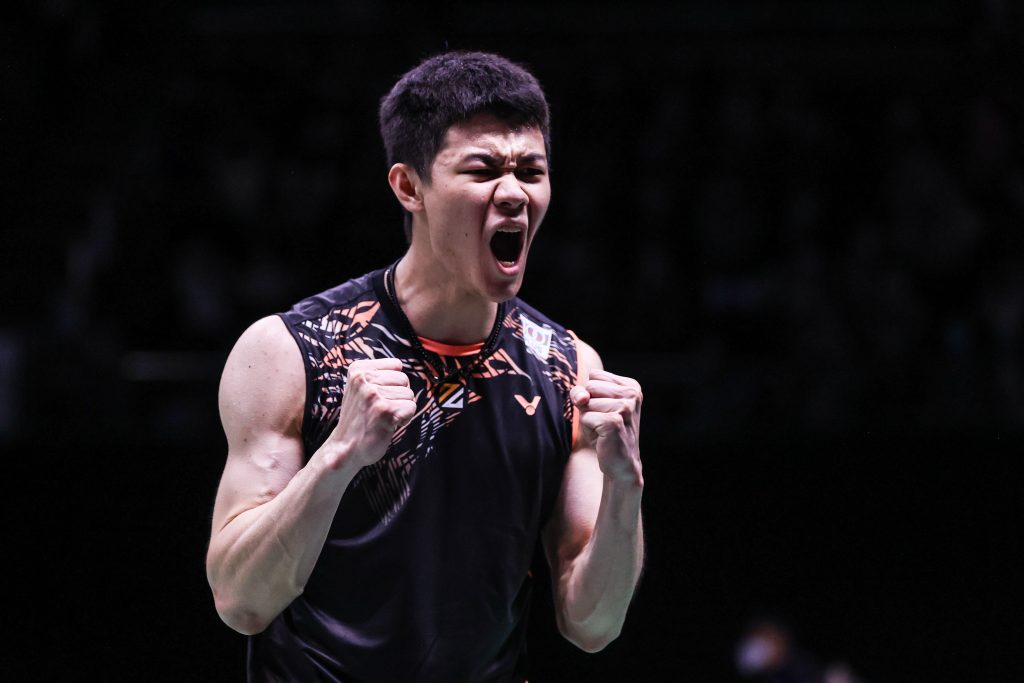 Thailand Open and Asian champion Lee Zii Jia (above) of Malaysia and Indonesia’s star shuttlers Anthony Sinisuka Ginting and Jonatan Christie will be part of a world-class men’s singles field set to compete in the US$370,000 Singapore Badminton Open (SBO).

The trio’s participation, along with Denmark’s World No. 1 Viktor Axelsen and World No. 3 Anders Antonsen and Singapore’s 10th-ranked Loh Kean Yew, means that more than half of the top-ranked male players in the world have registered for the SBO. 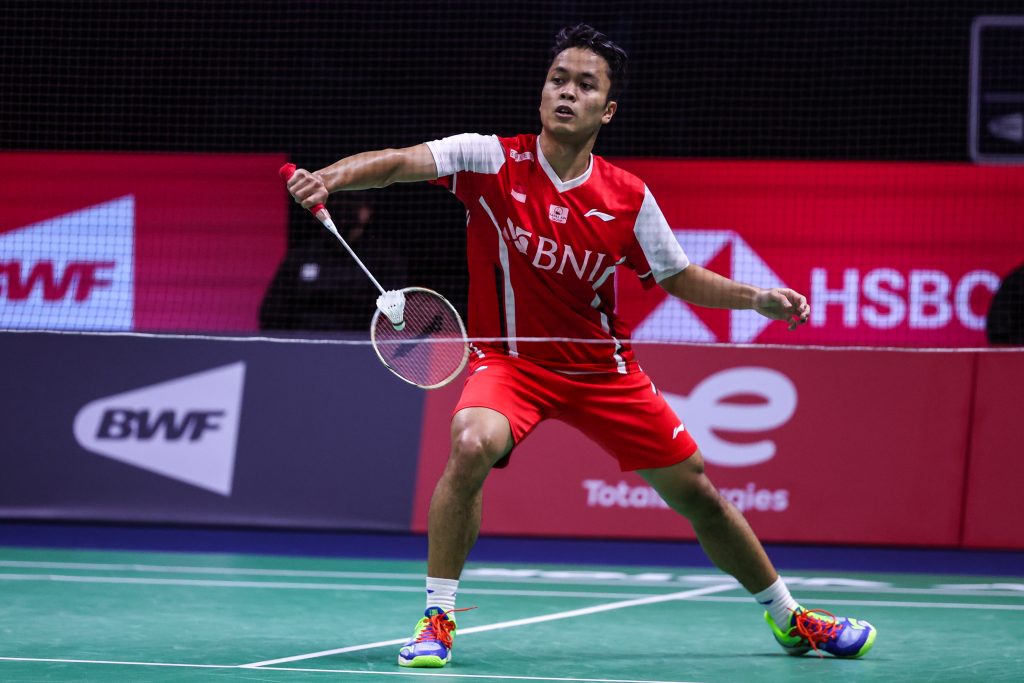 Lee, in particular, will be an exciting talent to watch. The 24-year-old is in fine form, having won two titles and making two semi-finals from four events this year.

Both Malaysia and Indonesia will also be represented by their best men’s doubles pairings. Malaysia’s World No. 10 men’s pairing of Ong Yew Sin and Teo Ee Yi will get to test themselves against the very best in Indonesia’s World No. 1 duo of Marcus Fernaldi Gideon and Kevin Sanjaya Sukamuljo and World No. 3 Hendra Setiawan and Mohammad Ahsan.

Gideon and Sukamuljo have yet to notch their first win of the year after the pair missed a number of tournaments following Gideon’s surgery to correct ankle issues. 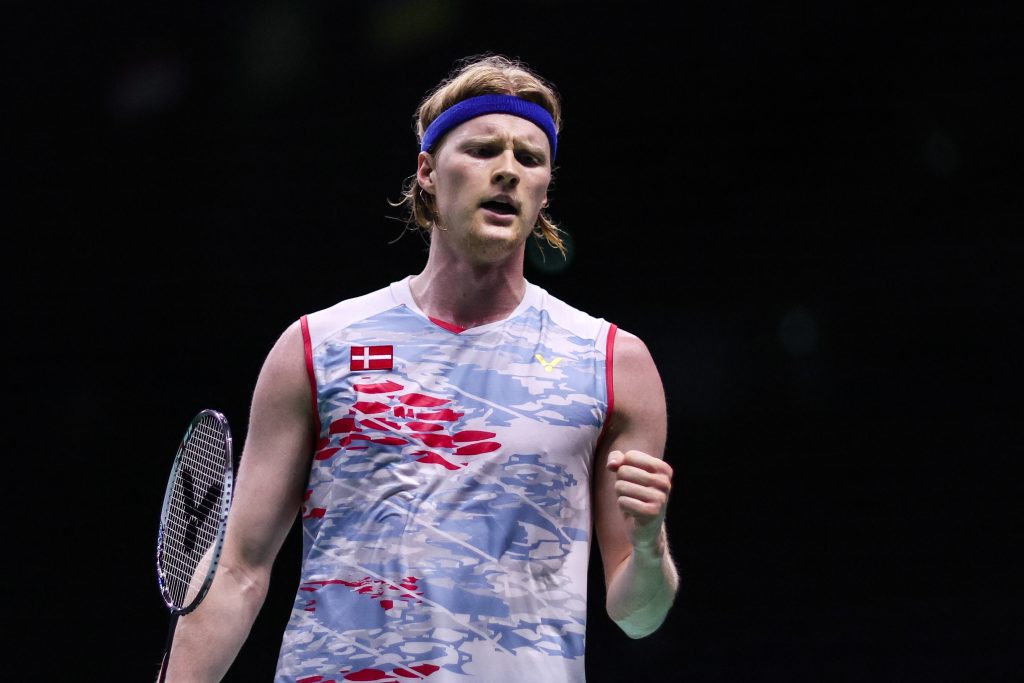 After winning an impressive 11 titles in the last three years, the pair will be keen to get back to winning ways.

But, if there is one duo who enjoys playing at the SBO, it is Setiawan and Ahsan. The pair are two-time winners of the tournament (2013 and 2018), with Setiawan also picking up a third win when he partnered Markis Kido in 2012.

Limited season tickets left; tickets start from $5 for children and $30 for adults

With one day left for early-bird sales, the tournament’s stellar field has seen tickets for the July 12-17 event in high demand – to date 75% of the overall tickets and 80% of tickets to the finals have been sold. 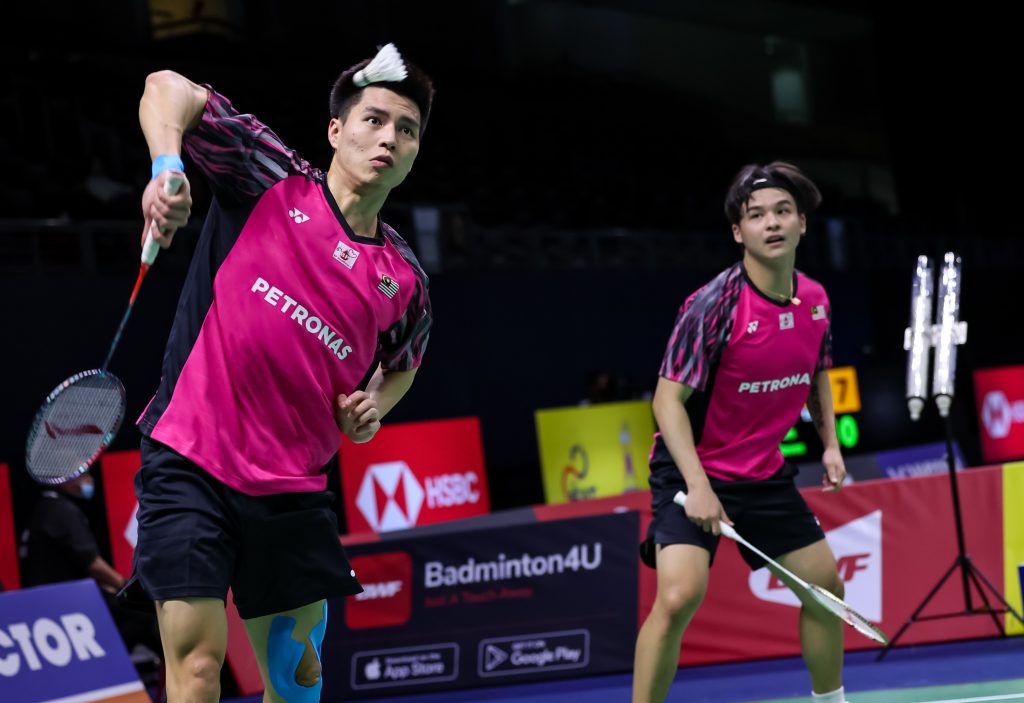 Fans can choose to purchase either season passes or single-day tickets.

Season passes start at $100 for a family bundle of two tickets to $488 for a platinum pass which comes with an exclusive seat complete with food and beverages.

Single-day tickets start from $5 for children and $30 for adults to $350 for a single-day premium seat on the final day.

Tickets will be available for purchase via Ticketmaster. Fans can enjoy early-bird rates till 31 May. General sales will begin on 1 June – 17 July. 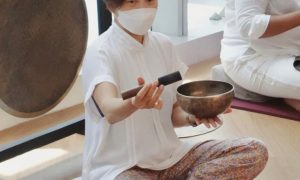 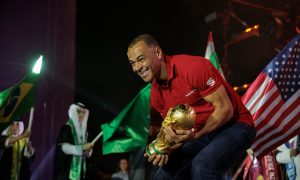 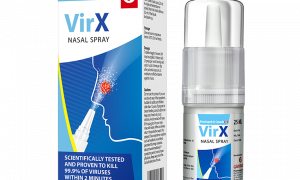