The Demo Day of the Kazakhstan Digital Accelerator on 2020 Nov 3 marked the first time an economic corridor for startups and innovation is created between Southeast Asia and Central Asia.

We are privileged to have the Hon. Anuar Omarkhojayev, Singapore’s Honorary Consul in Kazakhstan and Deputy Chairman of the Board of Baiterek National Management Holding, share the opportunities he sees between the two fast-growing regions. 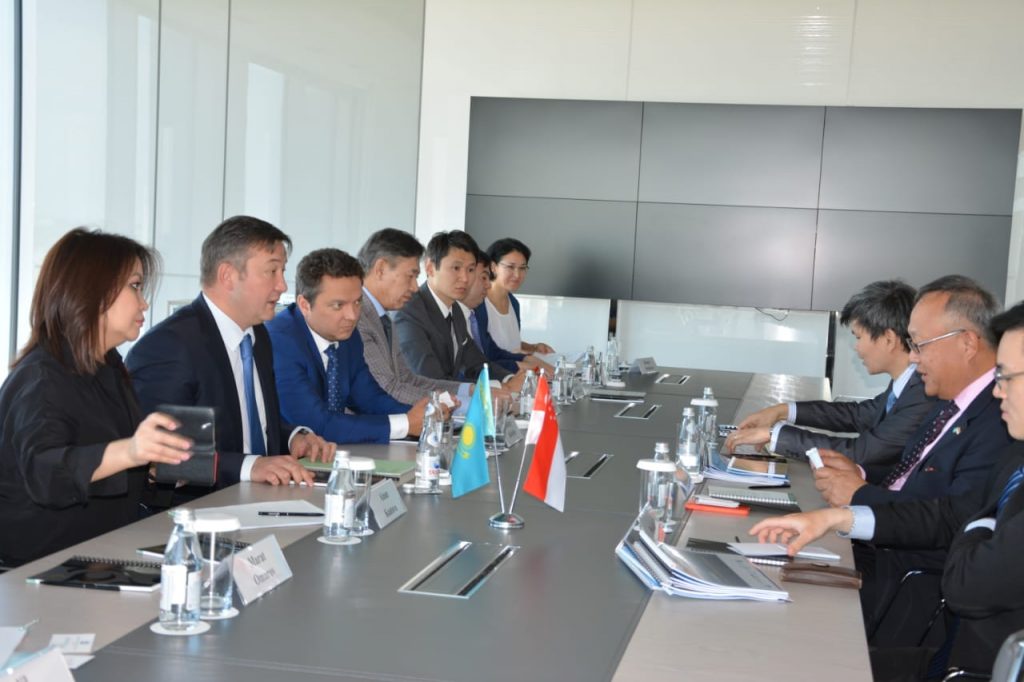 The air was crackling with excitement on Nov 3, even as Demo Day of the Kazakhstan Digital Accelerator (KDA) was held online due to the pandemic. The start-up presenters from Kazakhstan and 150 investors and partners – many of whom were from Southeast Asia – were separated by thousands of miles, but true innovation transcends boundaries.

Some of the ideas put on the table: Cerebra, an automated self-learning artificial intelligence (AI) service for diagnosing strokes; Retail Analytica, an AI retail system that evaluates customer interaction; and Egistic, a smart farm management system that monitors and manages crop areas.

They were among the first batch of 10 cutting-edge start-ups that received seed funding of USD 50,000 each and will have industry veterans mentor them under the KDA. The KDA is an international collaboration between QazTech Ventures – the venture capital arm of Kazakhstan’s sovereign wealth fund Baiterek Holdings – and Quest Ventures, a top-ranked Singapore-based VC firm.

It is the first time an economic corridor for start-ups and innovation has been created between the fast-growing regions of Southeast Asia and Central Asia. It is a good model of how the countries intend to support the Kazakh start-up scene going forward and to allow Southeast Asian investors to discover possibilities and great ideas in Kazakhstan.

Most accelerators simply offer educational services and mentorship sessions. But together with our strategic partner Quest Ventures, Baiterek was able to let Kazakh companies have international investment and market access, as well as to learn from the best in Southeast Asia. Through KDA, the start-up founders could interact with dozens of industry veterans and founders. They also had more than 40 hours of masterclasses and fireside chats with experts and seasoned entrepreneurs; 13 weeks of individualised mentorship from the Quest Ventures team; as well as access to Quest Ventures’ vast ecosystem of networks and partner benefits.

On Baiterek’s side, we ensured the start-ups – which specialise in areas like edtech, agrotech, healthtech, and retail – had the best instruments for global success. For instance, this meant structuring all the deals within the framework of Common Law under the Astana International Financial Centre (AIFC), in which all the KDA firms are registered.

The results have been promising. In the months since these start-ups have been selected under the KDA, we have seen them blossom. The hope is that they will in turn contribute back to the start-up scene by sharing their experiences.

A tech scene brimming with promise

The KDA and its participants are but a microcosm of Kazakhstan’s burgeoning entrepreneurship scene. The country, driven by the AIFC, is becoming a fintech hub for start-ups. Some of these budding businesses have already won awards in international competitions.

Other more established Kazakh companies are making waves internationally. On Oct 15, fintech firm Kaspi.kz, which runs the country’s largest e-commerce platform, listed on the London Stock Exchange with an overall valuation of USD 6.5 billion, making it Kazakhstan’s most valuable company with listed shares.

There is much to build on. According to Startup Genome, a global innovation policy advisory and research firm, Nur-Sultan ranks high in terms of fast-growing start-up ecosystems in the developing world and is fifth overall for affordable talent.

It is not just about developing and harnessing Kazakh talent, but also providing a key entry point to the broader Eurasian and Central Asian markets for faraway countries like Singapore, which might otherwise not have a foothold here.

There is also much to learn from Singapore, the centre of leading expertise, innovations and investments in new technologies of Southeast Asia. Therefore, I am very much interested to facilitate the process of bringing Singaporean capital and businesses to Kazakhstan and introducing the country’s best practices – not just in the private sphere but also the public domain.

Here I wish to highlight another area in which Baiterek has advanced significantly with Singapore’s assistance. I am talking about introducing an affordable housing system in Kazakhstan, modelled after the Housing Development Board (HDB) flats in Singapore. Over the past eight years, we have seen a growing number of people in Kazakhstan waiting for public housing, but the availability of housing per capita is still less than international standards (22 square metres in Kazakhstan, as compared with 30 sqm by United Nations standards).

When I first met with HDB in April 2018, I was impressed by the statutory board’s integrated approach that created self-sufficient townships. We moved quickly together with Singapore Cooperation Enterprise to develop a road map outlining large-scale transformations, which led to the launch of a national housing operation like HDB under Baiterek. Our initiative has received extensive support from Kazakhstan’s top political leadership.

The creation of the national housing operation, which executes and controls a full cycle of affordable housing development – from design and construction to commissioning facilities – is the starting point of introducing best practices from Singapore in this area. The entity is tasked to introduce fundamentally different approaches in planning and construction methods, which will ensure quality homes delivered through an e-service platform like HDB’s.

It is heartening to see Kazakh-Singapore ties growing. I sincerely hope that affordable housing and start-ups are just the start of a bigger, brighter relationship between the two nations, that will serve as a bridge for wider bilateral economic cooperation. 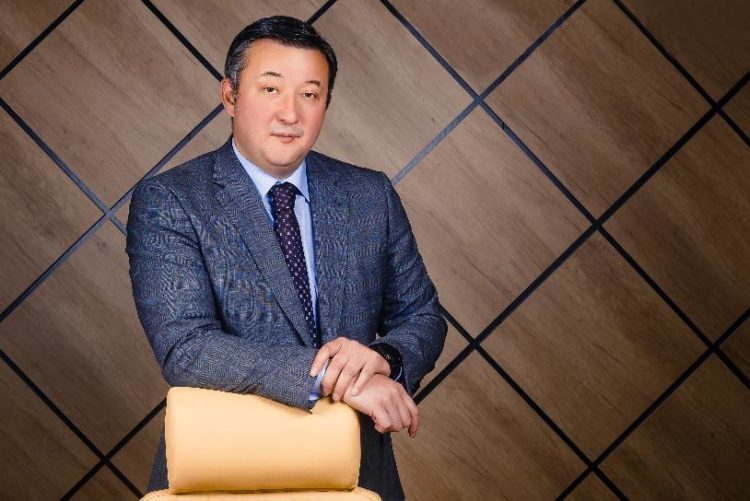 The writer is Singapore’s Honorary Consul in Kazakhstan and Deputy Chairman of the Board of Baiterek National Management Holding.

Singaporeans thinking about travel and where to go next

The Secret of Nazarbayev 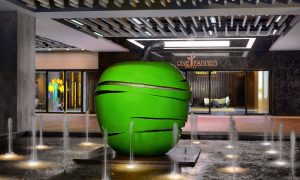