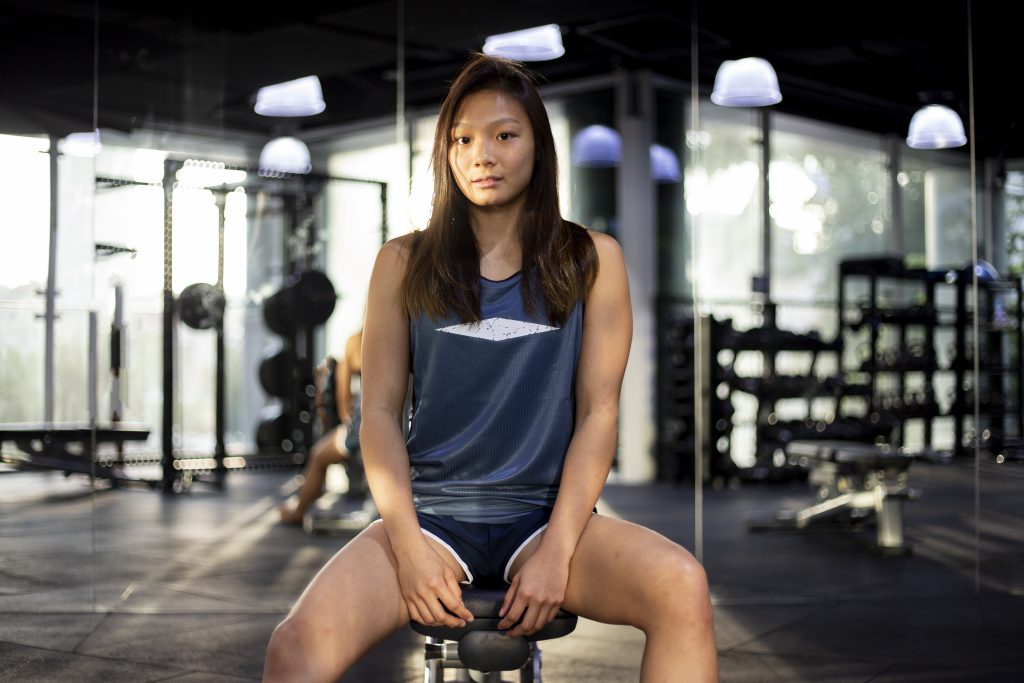 She is also the youngest female Singaporean to achieve the world Brazilian Jiu-Jitsu championship title at the age of 19.

“Becoming a World Champion has been my dream since the day I made the decision to commit to Brazilian Jiu-Jitsu. Words aren’t enough to express how I’m feeling right now, but I just feel truly blessed and proud to have won and put Singapore on the map,” Constance said.

“I want to thank my professors at EVOLVE MMA, my training partners, my family, god and friends, who have seen me through my ups and downs, supporting and pushing me through this journey – this is for them. I wouldn’t be where I am today and be able achieve what I have achieved without them.”

Recently named the Sportsgirl of the Year by the Singapore National Olympic Council, Constance has been training in Brazilian Jiu-Jitsu at EVOLVE MMA since 2015, having made a switch from competitive swimming where she won the 44th Singapore Sports School Council’s Individual Colours Award in the sport. 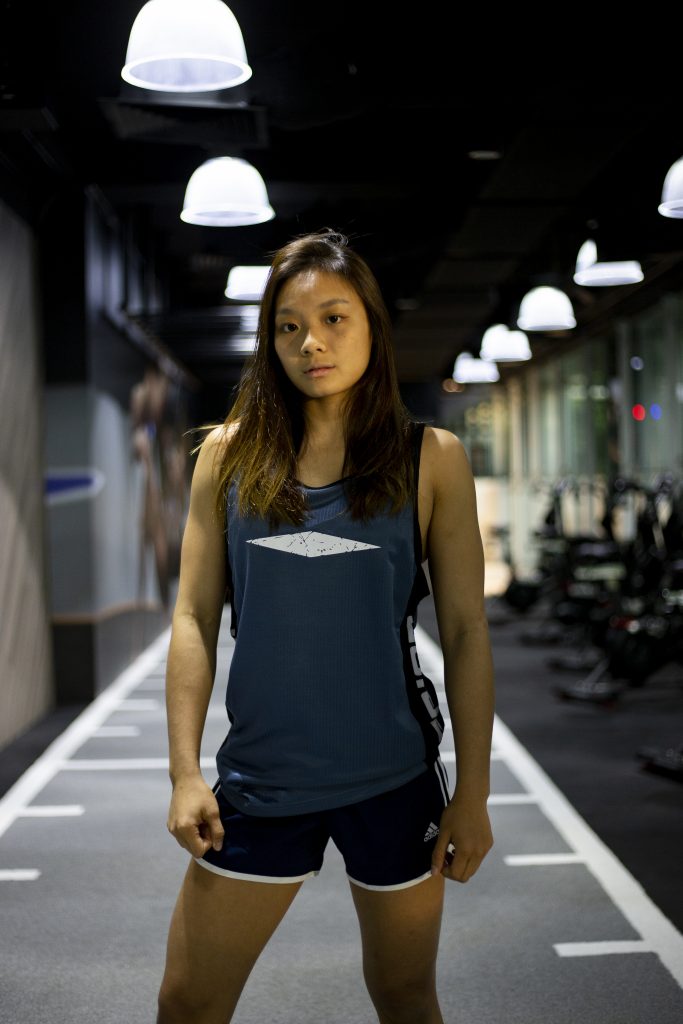 Constance also made sporting history when she became the first athlete representing Singapore to win a Jiu-jitsu silver medal at the Asian Games when the sport made its debut in 2018.

“She comes to EVOLVE MMA every day with the warrior spirit and a great attitude, wanting to learn and help her teammates. She has a very bright future in Brazilian Jiu-Jitsu and I’m very excited to see her continued success.”

The World IBJJF Jiu-Jitsu Championship is the largest jiu-jitsu event that brings together the best competitors from all continents. Held at the Walter Pyramid in Long Beach, California, the competition is held from 30 May to 2 Jun, 2019.