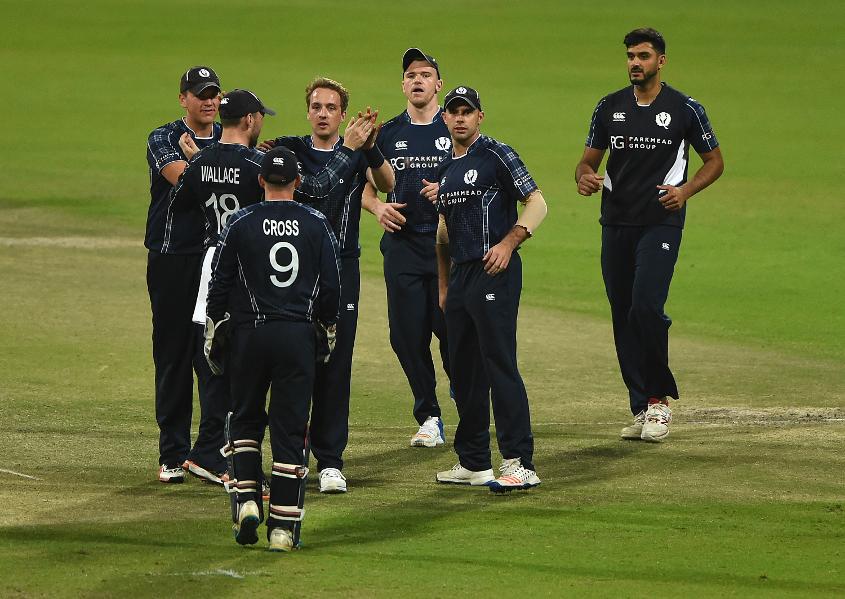 Ireland, Scotland and the United Arab Emirates will be looking ahead to ICC Cricket World Cup 2019 qualification when they will compete in an ODI tri-series between January 11 and 23 at the ICC Academy in Dubai.

The qualifier will be played in Zimbabwe from March 4 to 25, when Ireland and Scotland will join the hosts, Afghanistan, Hong Kong, Netherlands, Papua New Guinea (PNG) and the Windies.

The remaining two places in the Zimbabwe qualifier will be filled by the top two positions from the ICC World Cricket League Division 2 to take place between February 8 and 15 in Namibia.

The UAE will use the Dubai tri-series as a key preparation for the ICC World Cricket League Division 2, where they will join Canada, Kenya, Namibia, Nepal and Oman striving for the final two spots.

This series is in addition to the 17 ODIs being contested by seven teams in January, in what will be a festival of one-day cricket in the United Arab Emirates.

The tri-series will also give Scotland and the UAE the chance to improve their rankings on the ICC Associate ODI Rankings table, which also includes Hong Kong and Papua New Guinea as the other two Associate Members with ODI status.

“The squad took great confidence from our comeback win in the ODI series last month against Afghanistan and we’ll take that momentum into these four matches.

“We’ve enjoyed some epic tussles against the UAE who are always tough on their home patch, while it’s always a battle when we face our traditional rivals Scotland.”

UAE captain Rohan Mustafa said: “Playing against Ireland and Scotland will serve as very good preparation ahead of the ICC World Cricket League Division 2. Both are very strong sides, especially Ireland, and we look forward to taking on this challenge.”

The UAE will also be the venue for Afghanistan’s and Zimbabwe’s final preparations for the ICC Cricket World Cup Qualifier, when they will go head to head in two T20Is and five ODIs in Sharjah from February 5 to 19.