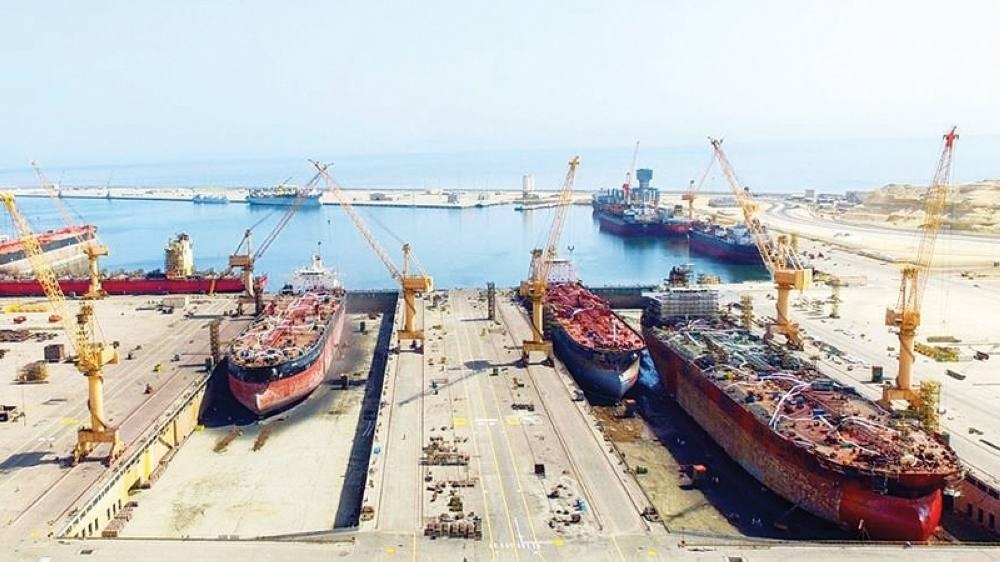 A total of 22,200 workers are currently employed in up to 431 industrial and tourism projects, he said in a statement to Oman News Agency (ONA).

Omanisation, a strategy to replace foreign workers with Omanis, averages about 22 per cent in the zone, although Port of Duqm has achieved 85 per cent, he noted.

Major enhancements are underway at the Port of Duqm that will help augment the cargo handling capabilities of this key logistics gateway.

OPAZ has signed agreements with leading crane manufacturer Liebherr for the supply of four fully automated ship-to-shore container cranes, as well as 12 rubber tyre gantry cranes at a total cost of RO 27.9 million. Delivery of the first batch of hardware is anticipated later this month with the rest slated for delivery before May. 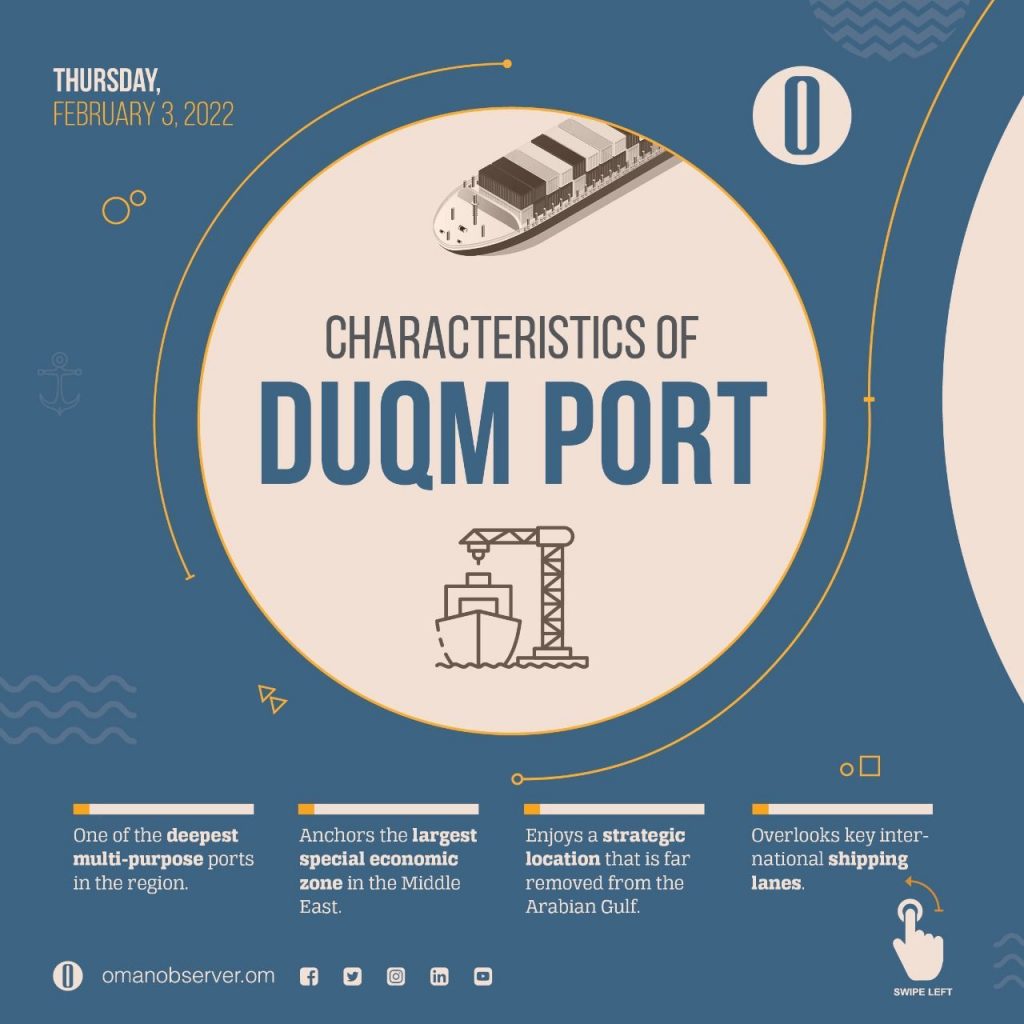 The cranes will be assembled in preparation for the launch and operation in Q1, 2023.

Oman Drydock, which operates a modern ship repair yard at Duqm, has handled 1,170 ships since it commenced operations in 2011. Last year, the yard began small-scale ship building as well.

Equipped with two basins, the dry dock can handle ships of up to 600,000-tonne capacity. A 2,800-metre pier, industrial workshops and 453,000 square metres of workspace are part of the yard’s capabilities.

At the nearby multipurpose fisheries port, the largest in the Sultanate of Oman, a rejig of its capabilities now enables this complex to accommodate investments in food industries, livestock and marina-related leisure activities, in addition to fish processing activities. 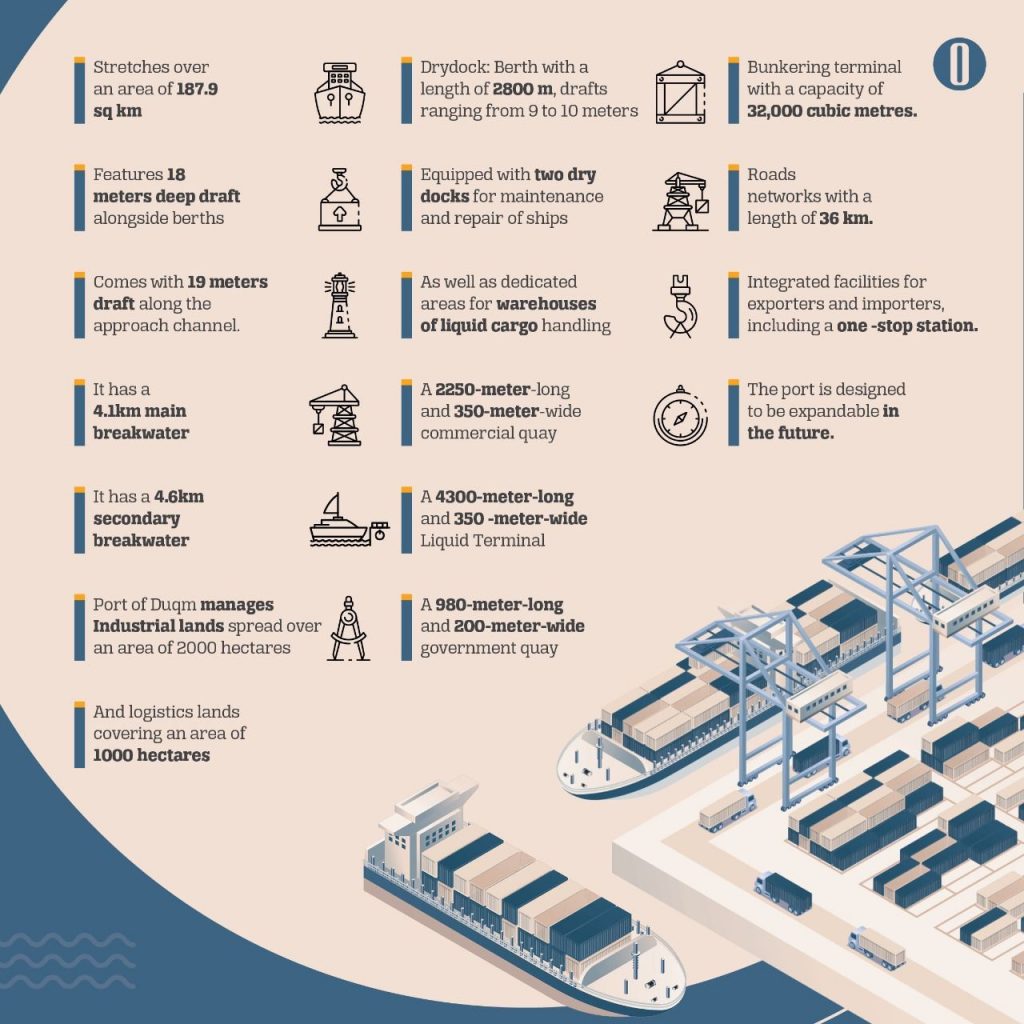 Covering an area of 600 hectares with a depth of 10 metres, the fisheries port consists of 3.3 kilometres of wave breakers, a 1.3 kilometres fixed pier and 6 pontoons.

The facility can handle medium-sized fishing vessels operating on the high seas, and dhows laden with livestock. Already, a few fish processing and canning ventures have leased land to operate at the port.