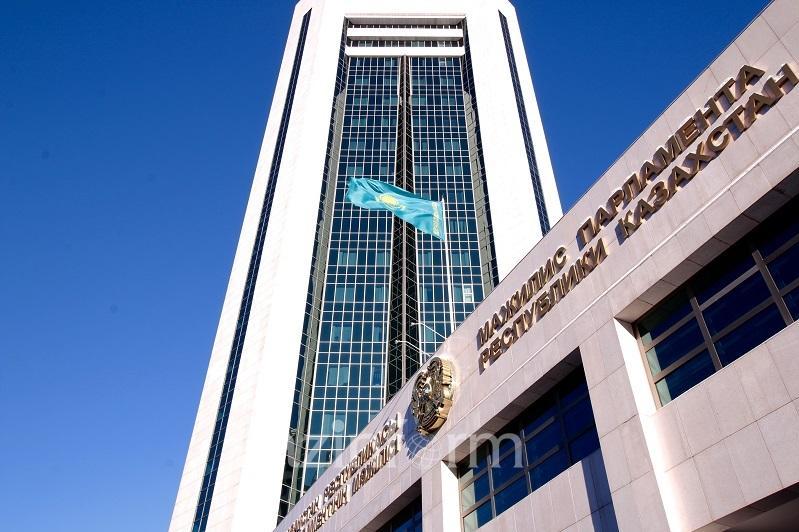 Voting to elect members of the Majilis (lower house of Parliament) and Maslikhats (local representative bodies) will be held in Kazakhstan on January 10, 2021.

The legislative elections will be different in many ways.

For the first time in 16 years, the parliamentary elections, announced on October 21 by President Kassym-JomartTokayev, will not be held ahead of schedule.

It will meet the constitutional requirement that it should be held within two months of the end of the current term.

Regular Majilis elections in Kazakhstan have been held only in 1999 and 2004. Otherwise, early elections have been the norm since 2007.

The last elections to the Majilis were held in March 2016.

The Majilis is the lower chamber of the Kazakh Parliament consisting of 107 members, who are elected for a five-year term.

Ninety-eight belong to parties and are elected under a proportional voting system, while nine are independents who are elected by the Assembly of People of Kazakhstan, an advisory body under the President whose members are drawn from organisations representing all major ethnic communities.

Currently, the ruling Nur Otan party has a majority with 84 members, while the Ak Zhol Democratic Party and the People’s Party of Kazakhstan have seven members each.

It will be the first parliamentary elections since President Tokayev (below)succeeded Mr Nursultan Nazarbayev, who resigned in March last year after nearly three decades in power. 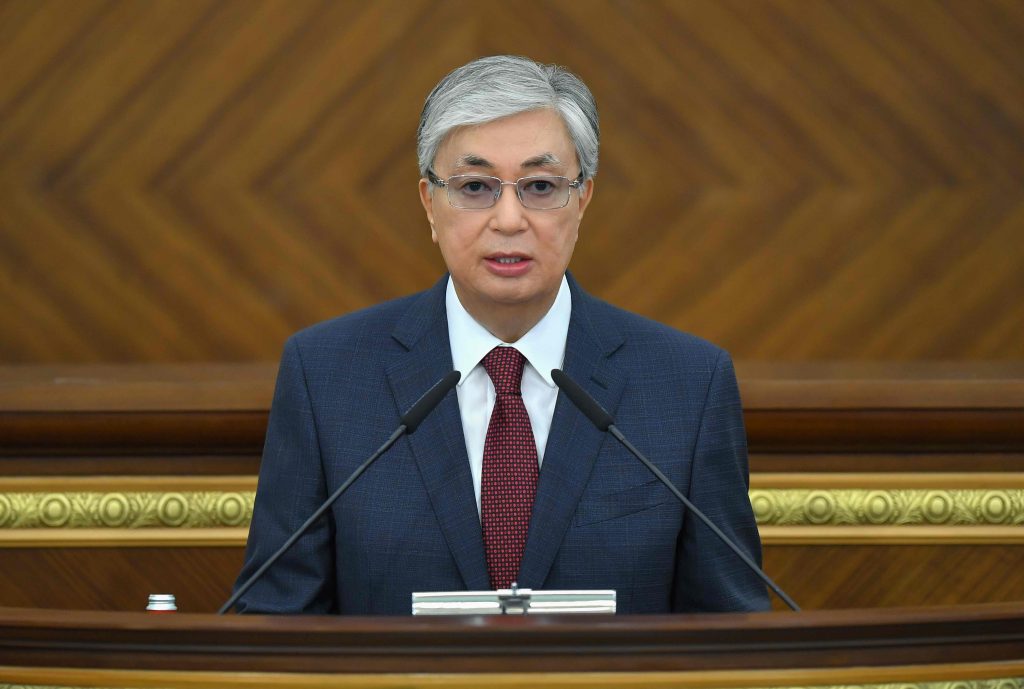 The systematic political reforms that Mr Tokayev’s administration has introduced since he stepped into the presidential office in June last year will be given a chance to flourish in the new elections.

For the first time, the Majilis will have a formal opposition. One chairman and two secretaries of the standing committee will be elected from among opposition members.

The reforms include a 30 per cent quota for women and youth in party lists which will see their increased involvement in the country’s socio-political processes.

The Maslikhats election will for the first time be held on party lines which, according to Mr Tokayev, will “enable parties to strengthen their position in the country’s political system and the development of democracy”.

In August 2020, 17 members from the nation’s 14 regions and cities of Nur-Sultan, Almaty and Shymkent were elected to the Senate, the upper chamber of the Kazakh Parliament.

The new composition of the Kazakh Parliament, noted Mr Tokayev in October, will focus on “quality legislative support for social and economic reforms in the country”.

“The serious economic crisis stemming from the coronavirus pandemic has affected many countries and adversely impacted the entire global economy. At these challenging times, Kazakhstan has to take effective anti-crisis measures, ensuring sustainable economic development, social wellbeing of our citizens and improving the well-being of the people”, he said, while encouraging all citizens to take part in the upcoming elections.

“All parties will participate in the elections (despite the) coronavirus affecting the campaign,” he said.

The Kazakh authorities are going all out to ensure that the elections are held in a transparent and peaceful atmosphere, after massive protests and violence marred recent processes in Belarus, the United States, Kyrgyzstan and Georgia.

The reforms introduced by the President are showing that the system is becoming more open and friendly and will give the common man the chance to have a say not only at the local community level, but also in national affairs.

* Equal opportunities for citizens, political parties and organisations
* Freedom of expression
* No discrimination based on gender, class or age
* Creation of highly-competitive multi-party system
* Simplified procedure to register new political party; signatures required to create a political party for electoral participation has been reduced by half(to 20,000)
* Opposition members to have more say in Parliament
* Article 32 of Kazakhstan’s Constitution guarantees all citizens the right to peaceful assembly
* Public spaces across Kazakhstan’s cities can be used by citizens to hold peaceful rallies
* The time required to notify the authorities of the intention to hold a peaceful assembly has been reduced from 15 days to 5 days
* Safety of citizens will be given utmost priority during voting; mask wearing, social distancing, officials in PPE gear and disinfection of polling stations will be ensured
* International representatives will monitor the election process.