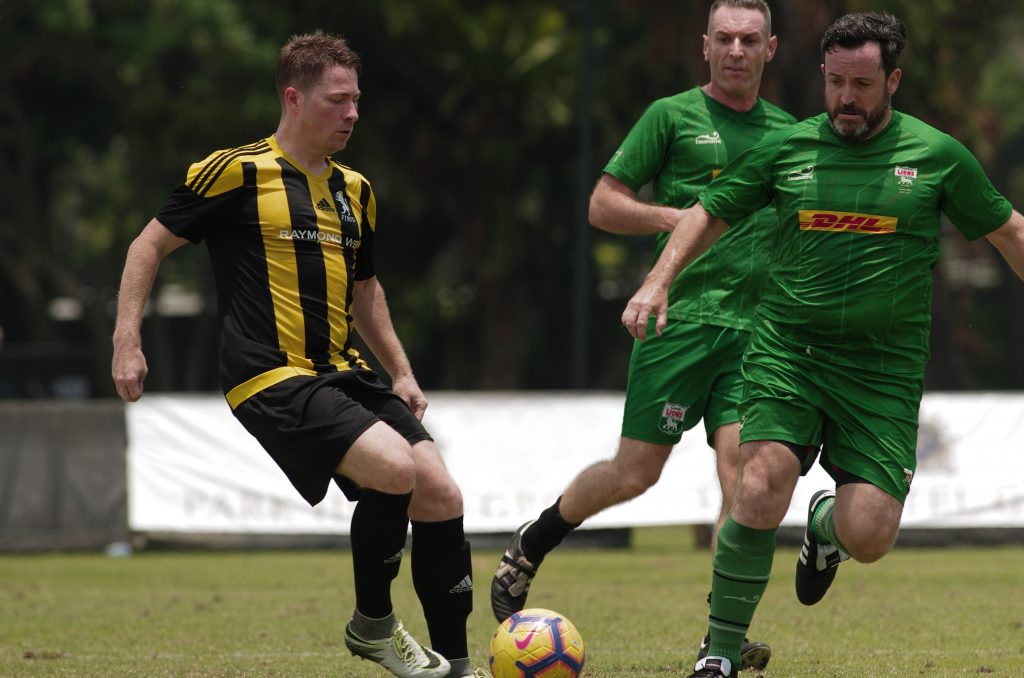 Of these, 17 teams flew in from Malaysia, Indonesia, Thailand, Japan and Hong Kong and gave the local teams a good fight.

Although SCC Firsts won all their matches on their way up to the Open Cup Final, including a 6-5 win over Hong Kong FC 2 team, they lost the final to Hong Kong FC 1 team.

An exciting first half ended 2-1 in favour of HKFC and the score remained unchanged until the final whistle, SCC Firsts, who won the Open Cup for two years in a row in 2017 and 2018, conceded the Open Champion title to HKFC 1.

In the Masters category, long-time rivals SCC Masters and Royal Bangkok Masters battled for the Cup in a nail- biting game.

Even after extra time, the deadlock could not be broken, and the match went into a penalty shoot-out. 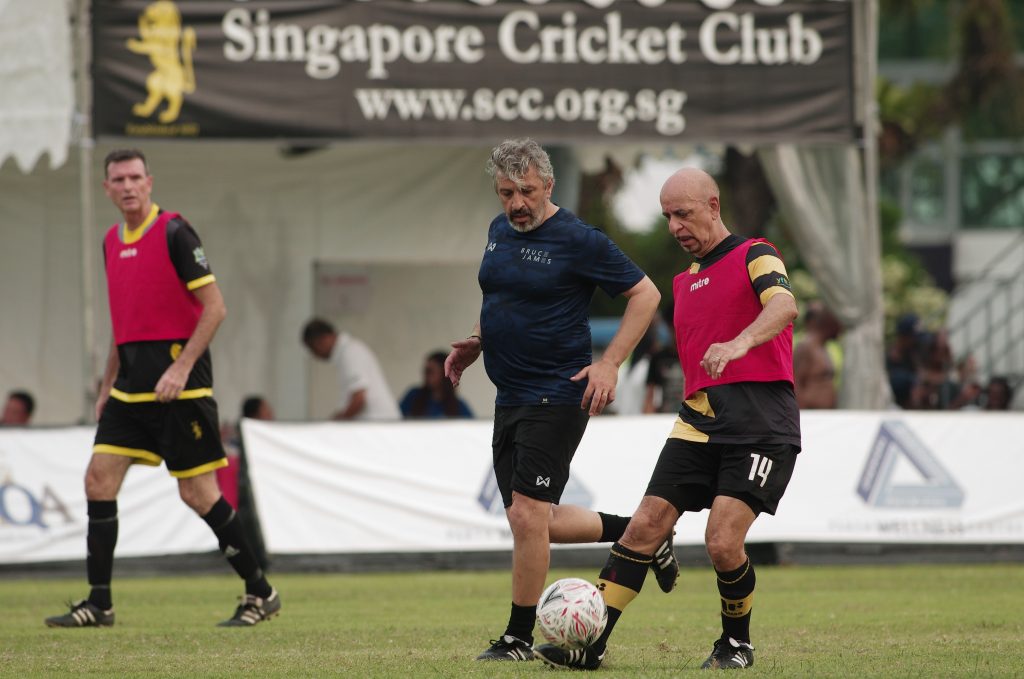 The tournament welcomed Nayim (full name Mohammed Ali Amar), the Spanish retired central midfielder (above). He played in the Legends category for local team Bruce James Select, who made it to the Legends Cup Semi-Final, before losing 6-5 to Bangkok Airways. 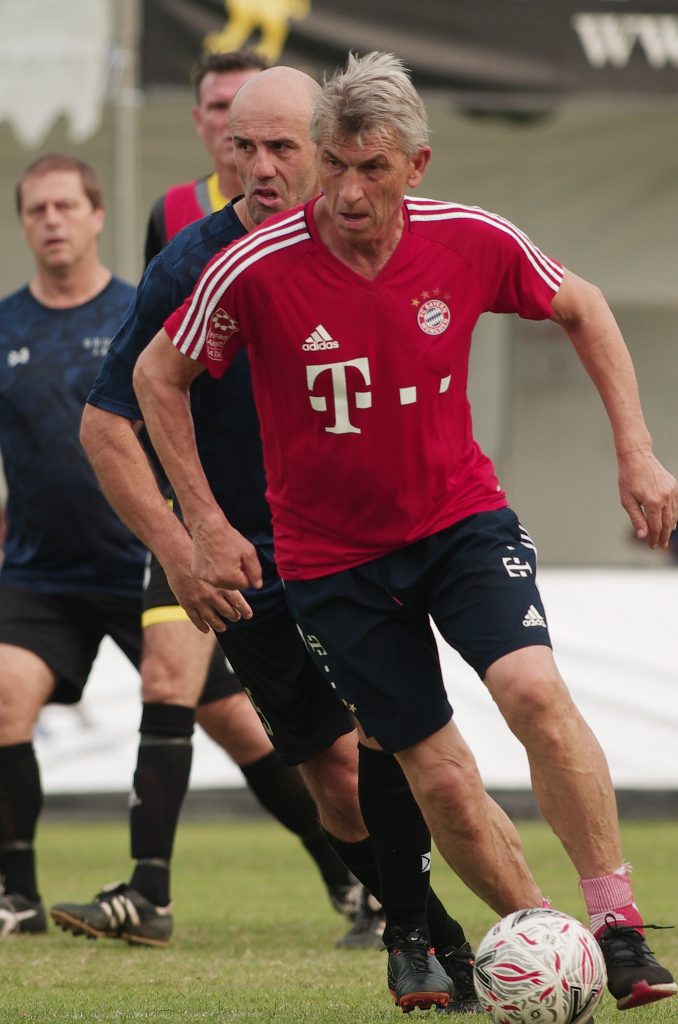 Malaysian football legend Santokh Singh visited the tournament on Saturday and spent the afternoon
enjoying the matches and the festive atmosphere at the Carnival Zone.

For full results of the tournament, visit: https://www.macoocoo.com/index.php?r=group/default/tournament&amp;section=pools&amp;tid=1569